One of Illinois' most popular rock exports of the past decade

Love Police are thrilled to announce the imminent arrival of internationally acclaimed and locally beloved Chicago five-piece Twin Peaks. One of Illinois' most popular rock exports of the past decade, the band bring their most recent LP Lookout Low to Australia for the first time on a tour that spans the East Coast, Bad Friday and Boogie Festivals as well as an Adelaide addition.

Since Lookout Low's release in September 2019, Twin Peaks have gone on to release two new songs Cawfee and St. Vulgar St and the band have committed to donating profits from the sale of the 7" of these songs to WIRES Australian Wildlife Rescue Organisation. Such is their fondness for the country following a headlining tour in 2016 and a more recent, raucous lap with Skeggs in 2018.

"Watching Twin Peaks throw down on stage in 2019 almost feels like a blessing—or at least like a glimpse into a timeline where guitars never died", mused GQ last year as the band paused to reflect momentarily on ten years of touring. It's no small feat for a band with only one member over the age of 26, but in fitting with their one defining ethos, 'to keep pushing'. Since their formation in 2010 as high school mates kicking out rite-of-passage basement jams, 'The Dudes' -as they are affectionately known as by their fans have spun no less then four full-length albums. The latest, Lookout Low, feels like a total revolution.

No band could come up with a full-length so deliberate and seamless if not for having that singular bond that’s only grown tighter as their lives have changed. It’s a brotherhood, one that’s endured for almost a decade. “Everyone’s having so much fun playing together as we’ve all grown and gotten better,” says James. Adds Dolan, “There’s something intangible about how our chemistry and friendship has evolved. We rely on each other so much.”

Catch the chemistry in action this April at headlining shows in Adelaide, Melbourne, Brisbane and Wollongong or as part of Bad Friday or Boogie Festivals. 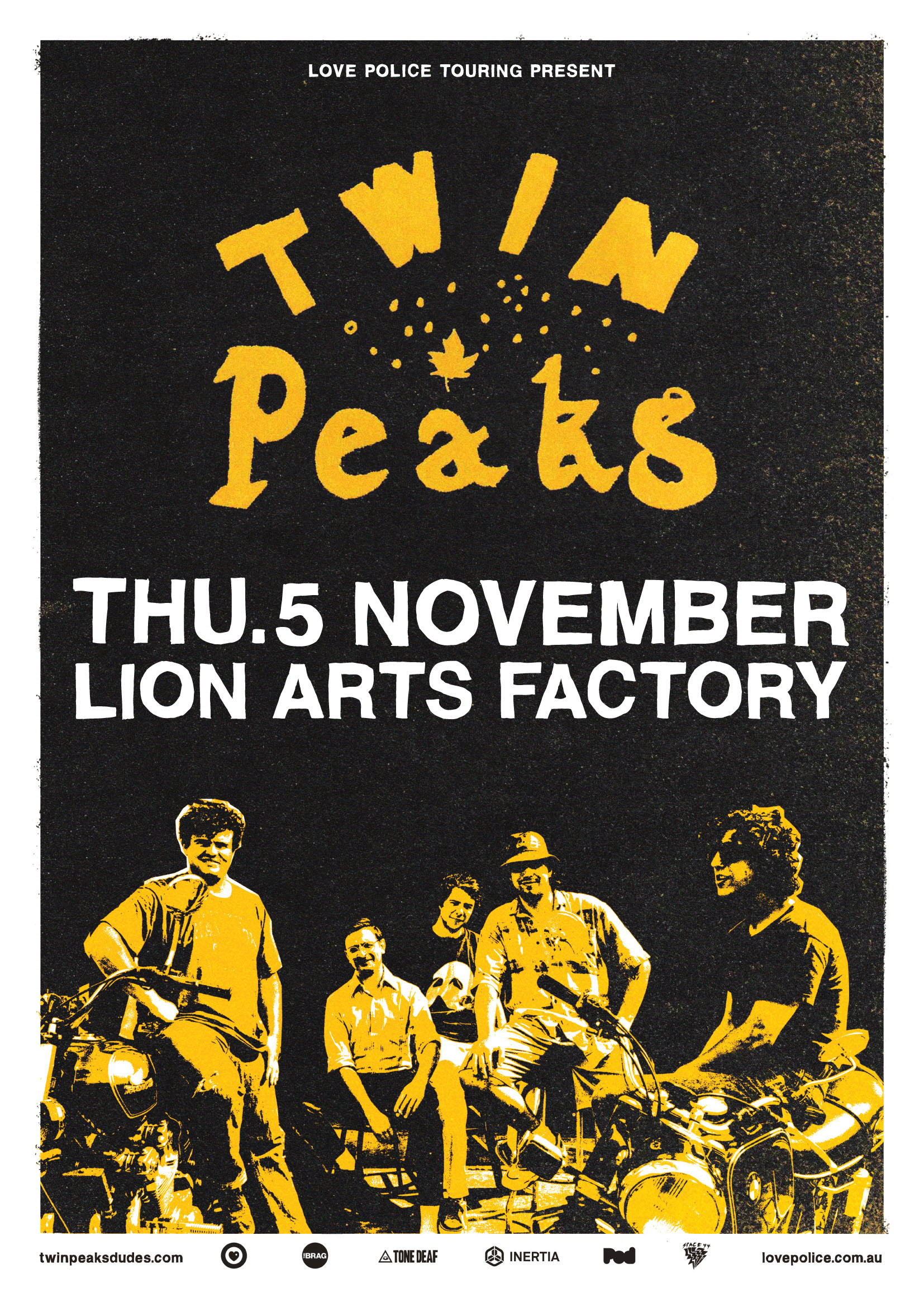 23rd September, 2020 - Bluesfest is back with another incredible list of artists...