Troy Cassar-Daley has released 10 studio albums throughout his thirty years of making music. He comes from a long line of storytellers and shares his musicianship with so many artists across different styles of music.

His passion to pen stories about this land and what lies at the heart of it has been a driving force in his career.

Troy’s natural authenticity is the bloodline of his music that endears him to his ever-growing number of fans from every walk of life.

Troy has been awarded numerous accolades including 37 Golden Guitars, 4 ARIAs, 3 APRA Song of the Year awards, 9 Deadlys (Australian Indigenous Artist Awards), 4 CMAA Entertainer of the Year awards plus 2 NIMAs (National Indigenous Music Awards).  In 2017 Troy was honoured as the 50th inductee into the prestigious Australasian Roll Of Renown.  He has had numerous gold and platinum albums and achieved a staggering 32 Number 1 chart singles


His songs have been the soundtrack to the everyday triumphs, struggles and good times for Australians from our small towns to the big cities.

See below floor plan for reference for seating. 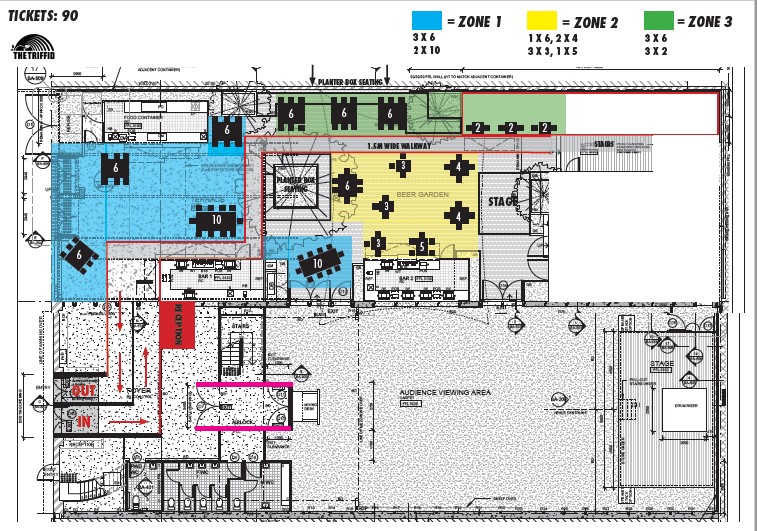