University of Wollongong UniBar, NSW
If you checkout without making all the selections you are entitled to, you will be able to return at a later time and choose your remaining options (simply log in to your Moshtix account and return to the event page). 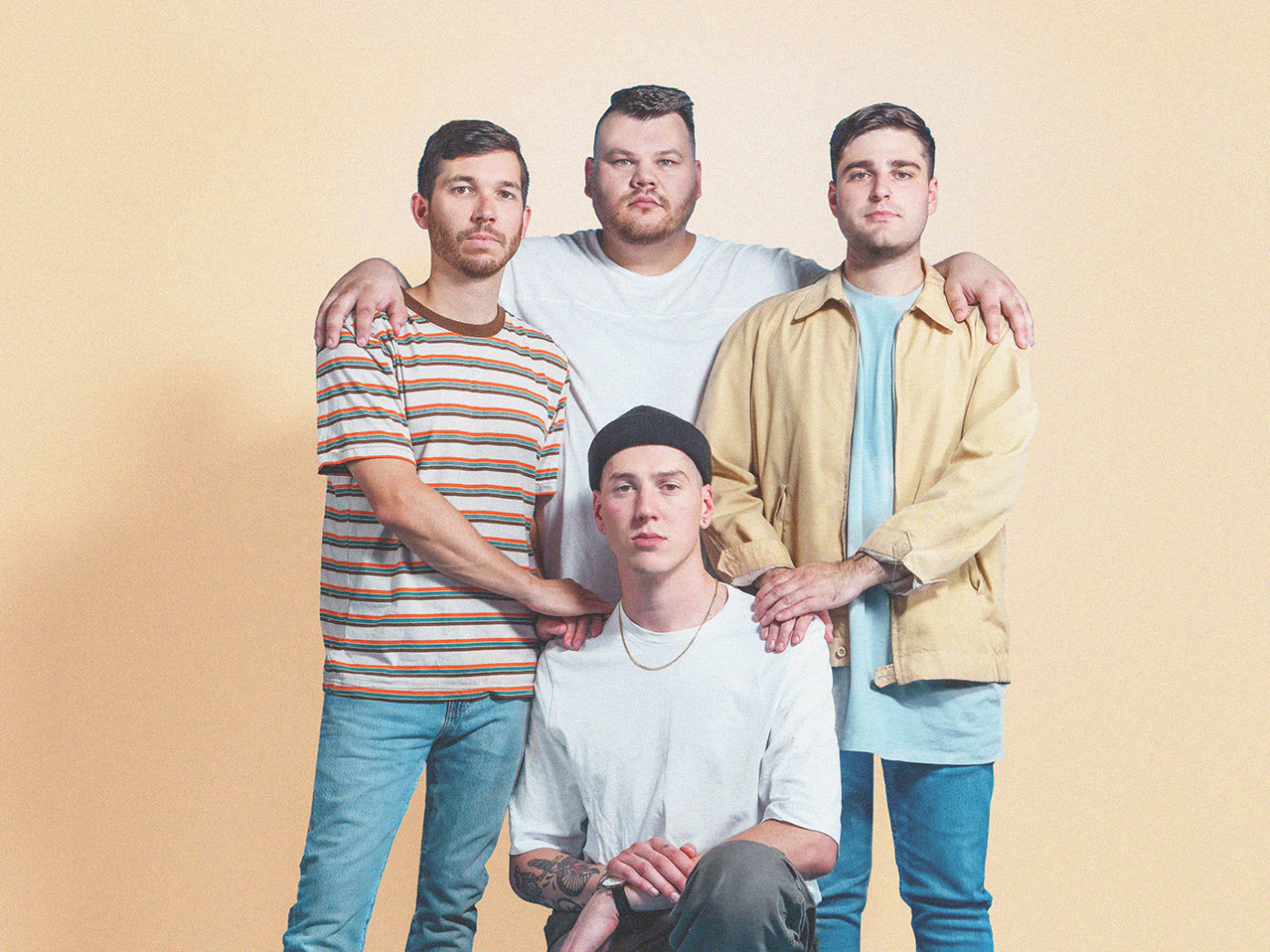 MELBOURNE, AU (Oct 29, 2021) – Aussie punk rockers TROPHY EYES have just added a stack of new shows to their 2022 Australian tour. These newly added shows, follow the announce of their Sydney, Melbourne and Brisbane dates earlier this year which sold out almost instantly, with new tickets being released today. The now thirteen date extensive national tour, will see them kick off on the Sunshine Coast at Eleven Dive Bar on Thursday March 24, then performing in intimate venues across the country before wrapping up the tour at a newly added Sydney show at Oxford Art Factory on Sunday April 24.

This will be the first chance for fans to see the anthemic rock-powerhouse on an Australian headline tour in over two years, following their Figure Eight Tour in early 2020. The band is looking to give fans an opportunity to see Trophy Eyes in some of Australia’s most intimate venues.

This announce follows the release of 27 Club earlier this week, the bands first release in nearly two years. Trophy Eyes reaches back through their influences to blend new wave rock with their punk and hard-core roots. Combined with modern rock and pop sensibilities, “27 Club” reveals the band's evolution as songwriters and reveals their vision for the future of alternative rock music.

“27 Club” follows the band’s 2018’s groundbreaking album, The American Dream, which debuted at #8 in Australia. The album enjoyed huge success at triple J – achieving Featured Album, as well as lead single “You Can Count On Me” breaking into triple J’s Hottest 100. Trophy Eyes also went on to conquer the globe with headline tours in Australia, North America and the UK, large support tours with Bring Me The Horizon, and festival dates at Groovin The Moo (AUS), Reading and Leeds (UK), and Disrupt Festival (US).