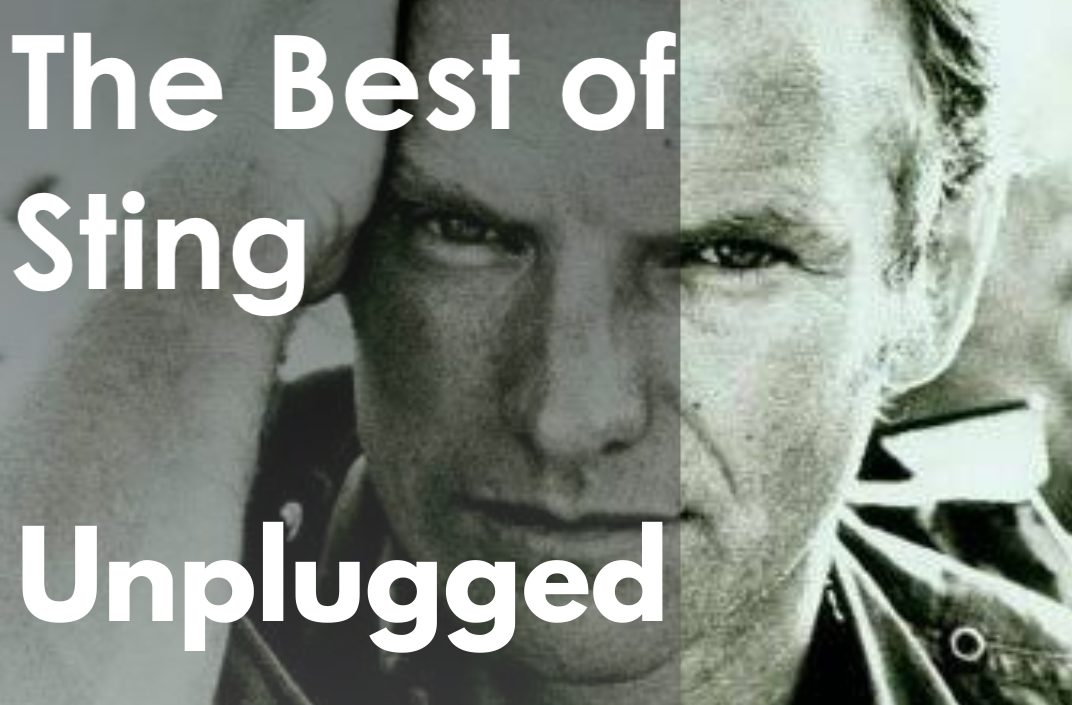 Covering music of Stings long career from The Police through to the sublime songwriting of his later career, be taken on a journey of songs that defined the music of the 80's and 90s blending reggae, rock, soul and pop and jazz music into anthems that have been etched on our musical memory with "Every breath you take” “Message in a bottle” “Roxanne” to his solo albums that featured some of the greatest jazz musicians of that era which produced the timeless tracks “Englishman in New York” “Fragile” “If I ever loose my faith” and “Fields of gold”
His unmistakable lyrical wit woven with social and political messages gained him 16 Grammys and 25 American music awards

Unlikely, unexpected, unforgettable, unique, not to be missed! more »