Straight from headlining Bad Vibrations festival earlier this month, The Laurels have re-emerged from the studio with another taster from their upcoming third album. Sound System, their first release since welcoming multi-instrumentalist Kat Harley to the band, showcases her hard-hitting bass and celestial vocals as they punch through a maze of Blade Runner-meets-Bowie synths and sizzling guitars in the eye of an electro grunge storm. High rise apartments and rent prices loom large over this paean to a future dystopian city, the inhabitants of which are doomed to a lifetime of evenings spent in queues waiting to eat at fine dining restaurants after a round of putt putt golf. Sound System finds this group of part-time disc jockeys loading up their van with generators and loudspeakers as they seek to reignite the street party. Catch their sound system in super high fidelity to celebrate the release with a small run of shows before they jump back into the studio to finish the album. 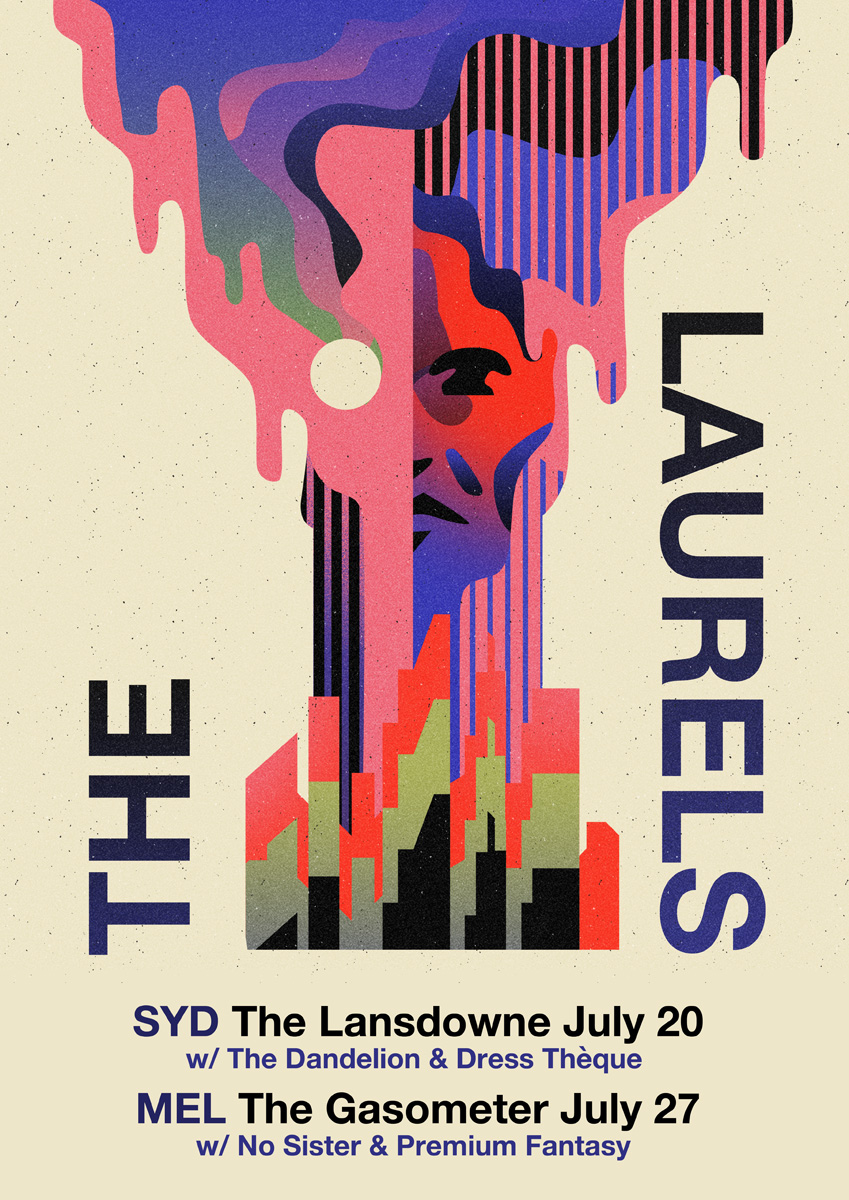