The Driver Era | The Girlfriend Tour

ROUNDHOUSE, SYDNEY, NSW
If you checkout without making all the selections you are entitled to, you will be able to return at a later time and choose your remaining options (simply log in to your Moshtix account and return to the event page). 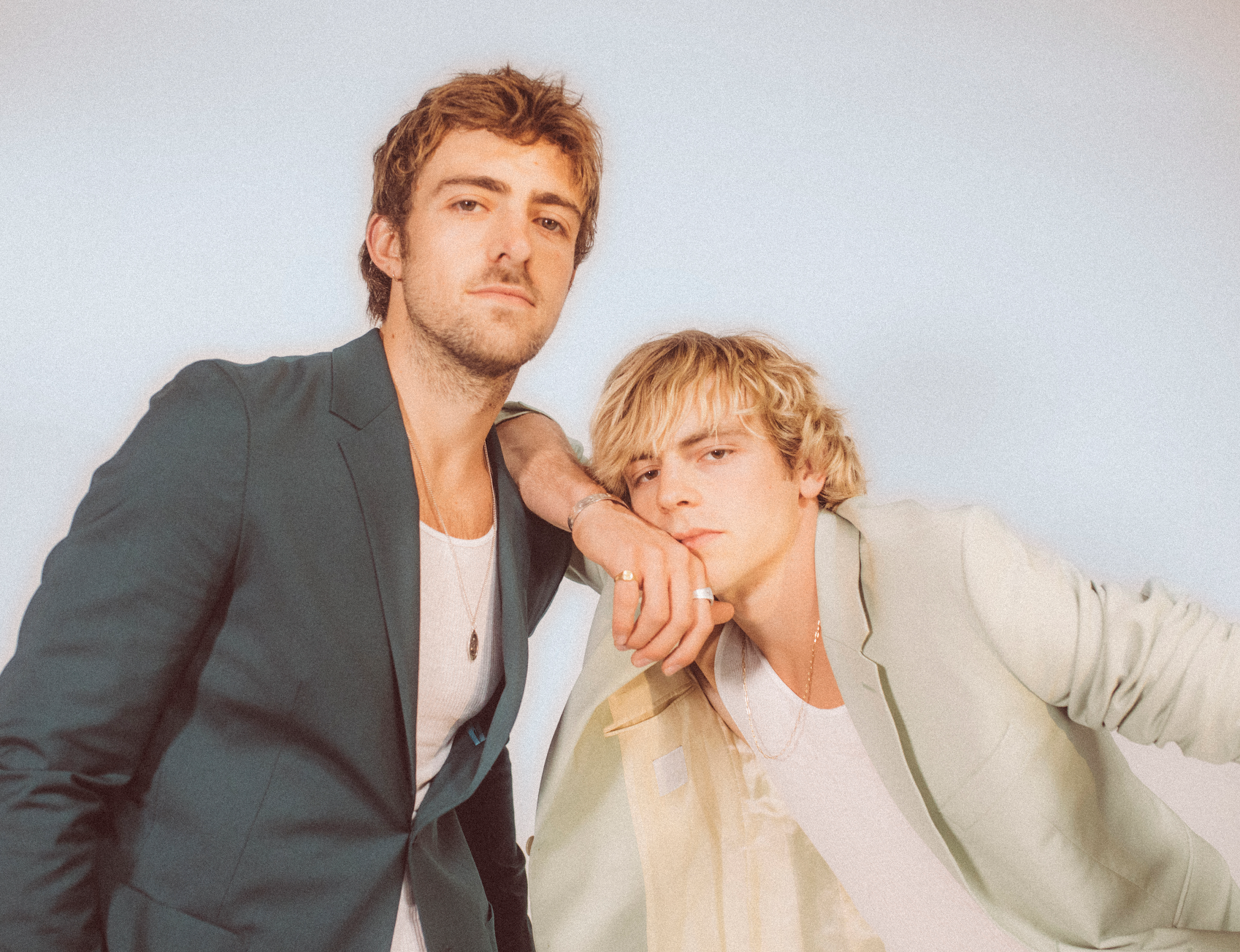 MELBOURNE, AU (March 15, 2022) – American alternative-pop music duo THE DRIVER ERA, consisting of brothers Rocky and Ross Lynch, today announce their Down Under tour in September 2022. The project came to fruition naturally in 2018 after spending 10 years making music and touring with their siblings as R5. The Driver Era aims to embrace the present moment, creating songs that reflect each experience and feeling as it comes. It’s a philosophy that pervades all of the duo’s releases, from their debut single “Preacher Man” to their 2019 album X to their latest effort, Girlfriend.

Tickets for all shows go on sale at 10am, Friday March 18.

My Live Nation members can secure tickets first during the exclusive presale beginning 10am, Thursday March 17.

The new album, written and produced by Ross and Rocky in their home studio, encapsulates the past few years of their lives, including songs that date back to 2016 alongside songs written in 2021. The tracks showcase a variety of influences, like INXS, Bruce Springsteen and Prince, and the album features a diverse array of styles, notably pulling on the musicians’ love of hip-hop producers like Pharrell and will.i.am. It’s an album connected by its creators, rather than an overall theme, and it contains only a handful of the massive amount of songs the pair has written recently.

The Driver Era’s fanbase has grown since their inception, encompassing both longtime fans of R5 and new listeners. The band has accumulated 150+ million streams, with over 28 million global followers on social media. The Driver Era was featured on People Magazine’s “Emerging Artists” list and the duo has sold out shows all over the world, from Asia to the U.S. to Europe and South America. In R5, toured extensively and spent hours in the studio, skills they’re now able to apply to The Driver Era. Ross is also an acclaimed actor and notably starred in Netflix’s Chilling Adventures of Sabrina and biopic film My Friend Dahmer, after spending five years playing Austin Moon on the popular Disney Channel Original Series, Austin & Ally. Girlfriend brings all these years of work together and reveals a band ready to step out into their next chapter.

“This is what we’ve been gearing up towards,” Rocky says. “We always wanted to write and produce an album entirely on our own and we now have the confidence and experience to do that. We’re so proud to have done it ourselves after all these years.”

“I want to maximize the enjoyment and fulfilment of my life, and I do that best when I’m actively creating with music,” Ross adds. “These days, I want to focus on enjoying the creative process, which is also our goal in The Driver Era. We want to make music that touches people on an emotional level and that feels unique. The reason we do it is to live in the process of creating and have a good time, but we also want to help other people have a good time as well.”

TICKETS ON SALE 10AM, FRIDAY MARCH 18

The Harbour Agency in arrangement with The Bridge Hotel presents Freshly Squeezed, a night dedicated to uncovering the next batch of great Australian artists. more »