Melbourne nine-piece, The Bamboos have announced their first Australian tour in over three years to launch their 10th, and arguably their finest yet studio album, ‘Hard Up’. The tour is a belated chance to celebrate across the country being 21 years together. The Bamboos are undoubted pioneers of Funk & Soul music in Australia, and the “Hard Up” album and tour are a consolidation of the now 21 years of hard graft in getting Australian Soul music accepted both locally and worldwide.

During the now revered early Deep Funk revival, the group performed amongst the likes of Sharon Jones & The Dap Kings, as well as holding their own against the overwhelming tide of rock music at Australian venues and stages in the early to mid 2000s. They soon evolved into a more complex blend of modern songwriting and classic soul arrangements, appealing to both purist fans of the genre as much as casual music fans by focusing on what’s important: songwriting, groove and powerful vocals.

From a time where soul music was rare to see on Australian stages and hear on the radio The Bamboos have helped forge a scene where it’s now not just important locally but making waves globally. Their impact on what would become the now world-famous Melbourne Soul scene is undeniable, blazing a path and inspiring so many locals to play, record and explore new ideas in Soul, Funk, Jazz and Beats.

Hot on the heels of Hard Up, Melbourne nine piece The Bamboos have released new music as a taster to the upcoming Deluxe Edition of that acclaimed 10th studio album. 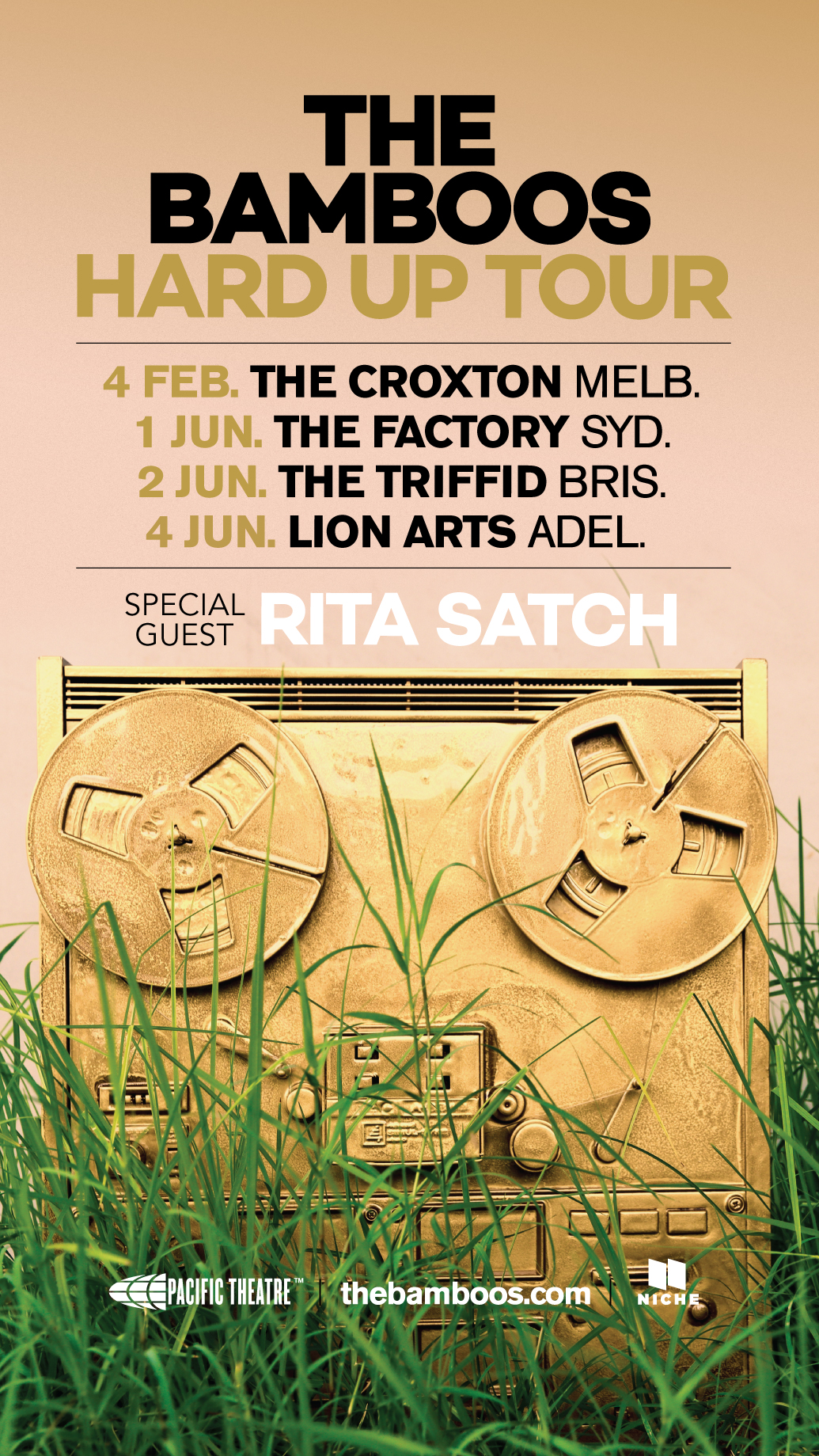 A story of survival, strength and the unprecedented natural talent of Aretha Franklin more »