OAF Gallery, NSW
If you checkout without making all the selections you are entitled to, you will be able to return at a later time and choose your remaining options (simply log in to your Moshtix account and return to the event page).

The five-piece are the love-child of leading frontwoman Kahlia Ferguson and singer/songwriter Lawson Doyle. The dynamic pair were fatefully drawn together at Bluesfest 2019, as showcasing artists on the Delta Stage. Struck by each other’s raw talent, the two quickly discovered a unique musical connection through months of songwriting and performing together behind the scenes.

Fortuitously, both lead singers found themselves standing in the ruins of their respective bands within a week of each other. Instead of retreating to lick their wounds, the concept of a brand new project featuring their paradoxical musicality and seductive mystique quickly came to life.

Collectively they have shared stages with the likes of Dead Kennedys (US), Wolfmother, Supersuckers (US), Powderfinger, Jet, Missy Higgins, Busby Marou, Sheppard, The Cat Empire, and The Jungle Giants. The band have showcased across sizeable public events such as the 2020 Channel 9 Lord Mayor’s Christmas Carols (Brisbane), St Kilda Festival, Mordialloc Festival, Crafted Festival, Yonder Festival, Valley Fiesta (Brisbane) and are due for the annual Mountain Goat Valley Crawl (Brisbane 2021).

The band are in high demand, having already proven their wide contemporary appeal off the back of their SOLD-OUT debut headline show in February at Melbourne’s Bar Open. Already this year they’ve performed across main stage festival slots in Victoria & Queensland as well as having recently completed 2 x SOLD-OUT headline shows in Brisbane.

Sunflower carries heavy influence from the prowess, expressionism and freedom of legendary rock outfits Oasis, The Killers, Fleetwood Mac, Coldplay, The Beatles and The Rolling Stones. Their music is a well-crafted fusion of the eclectic tones and grooves of the '60s & ‘70s, enveloped by their modern energy and timeless lyricism. 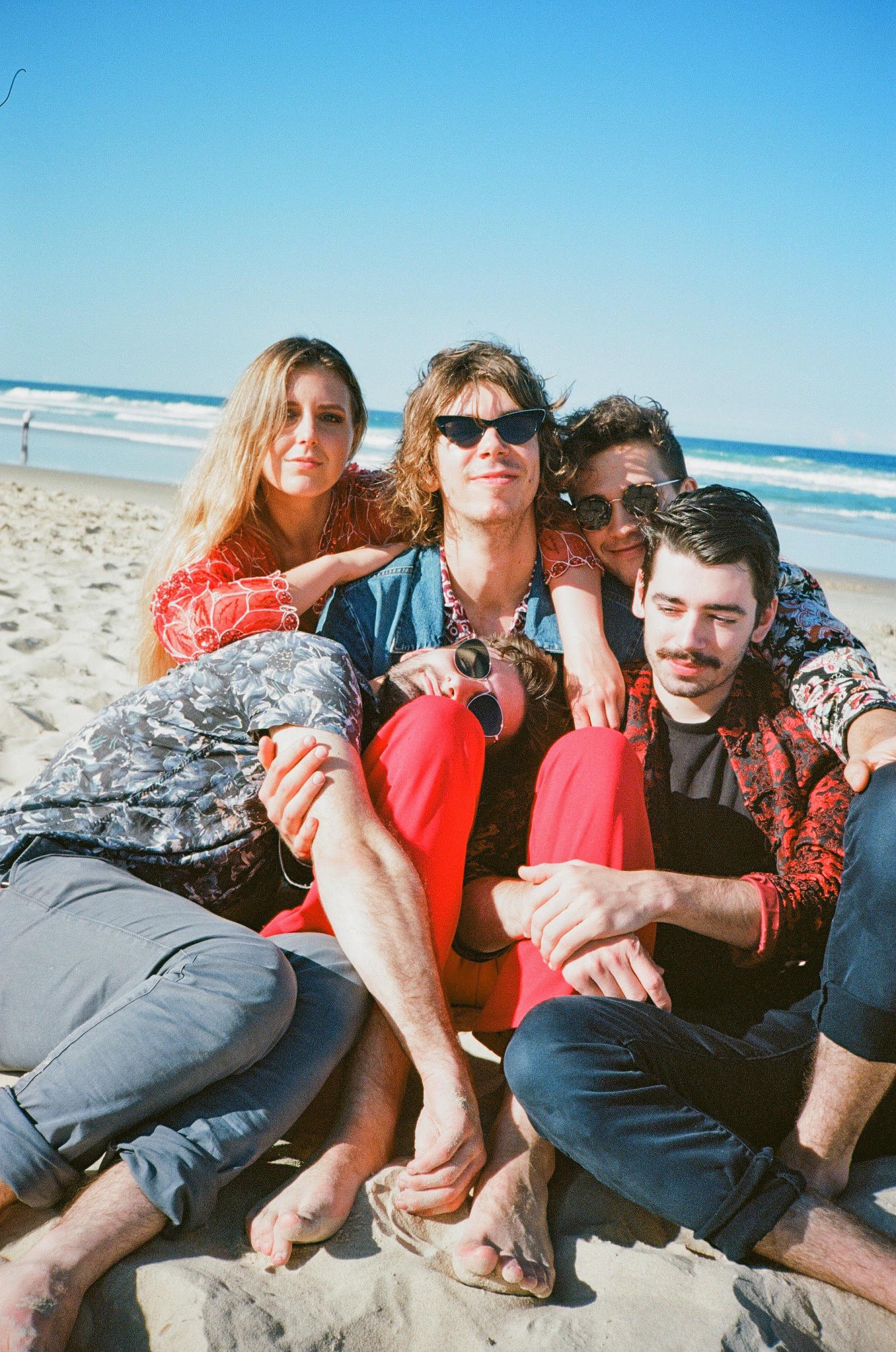 Their explosive debut single, ‘Better Days’ with its optimistic live-for-tomorrow mantra hit major strides for the band, clocking over 100k streams on Spotify in just under five months. Following up with ‘Get Yourself Together’, the accompanying  music video features on Rage and MTV Australia.

Flavoured with Oasis’ emotional realism and tonal nods to Coldplay’s early work, their third single ‘Thin Skin’ is a hand held out for those in the darkness, reminding you that the sun is always there behind clouds. Completed in just under two months, ‘Thin Skin’ and was mastered by Joe Carra of Crystal Mastering, produced by Sam Woods and recorded at the Woods brother’s home studio.

Their exciting fusion of flavours resonates with audiences of all walks of life, who are drawn to Sunflower and their engaging repertoire. With one foot rooted in the past and the other firmly planted in the future, Sunflower are one of Australia’s fast-emerging must-see acts.

Oxford Art Factory are working with strict seating plan due to restrictions. When purchasing tickets, you will be required to purchase in a group of 2, 3, 4, 5 or 6.

Please note that the location of these group tickets are as follows:

Groups of 2: Located on the dance floor with a table (allocated upon entry)

Groups of 3: Located on the couch in front of the sound desk (allocated upon entry)

Groups of 4: Located in one of the booths against the side wall (allocated upon entry)

Groups of 5: Located in one of the booths against the side wall (allocated upon entry)

Groups of 6: Located on the dance floor with a table (allocated upon entry)

The S-Bends return to the hallowed ground of the PBC accompanied by best mates Okin Osan and Cakewalk. more »