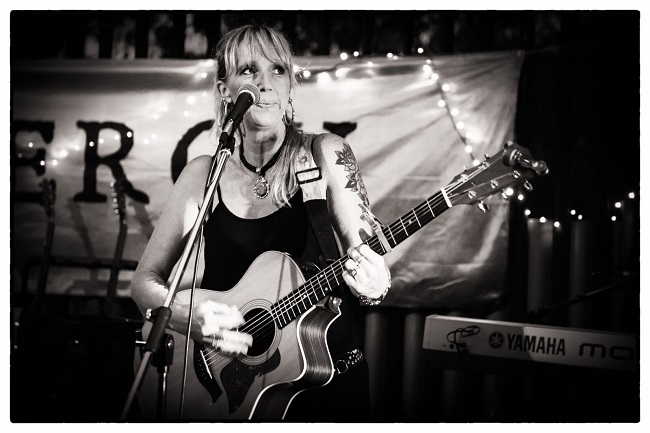 Helen Townsend’s debut album Little Lover is a departure into an edgier and rockier sound for singer-songwriter whose music has crossed the plains from Folk to Americana and Bluegrass to Alt Country.

The album features twelve of her original compositions, including promised land co-written with Bill Chambers.

Little Lover will be launched on 23 August at Duke of George in East Fremantle, with seven of the nine musicians that play on the album performing with her on the night.

Only Ben and Sophie will not be joining Helen onstage at the launch due to pre-existing commitments.

Mess Around with the Milford Street Shakers

Back by popular demand! more »