Multi-award-winning Australian music sensation SNEAKY SOUND SYSTEM is taking over BAR1 NIGHTCLUB in HILLARYS for their first venture west in 2021, so dust off your disco shoes, and get ready to DANCE!

It was back in 2004 when Miss Connie and producer/DJ Angus McDonald started making beautiful music together. A series of singles at first then, in 2006, their self-titled, 3 x platinum debut album. Spearheaded by a spectacular salvo of chart topping hits – UFO, Pictures and I Love It – Sneaky Sound System won ARIA Awards for Breakthrough Artist and Best Dance Release, the first of 14 nominations to-date.

With COVID-19 putting the brakes on Angus and Connie’s extended touring schedule in 2020, including their weekly parties at Mrs Sippy Bali, they ensconced in their Bondi beachside studio whipping up some magic. 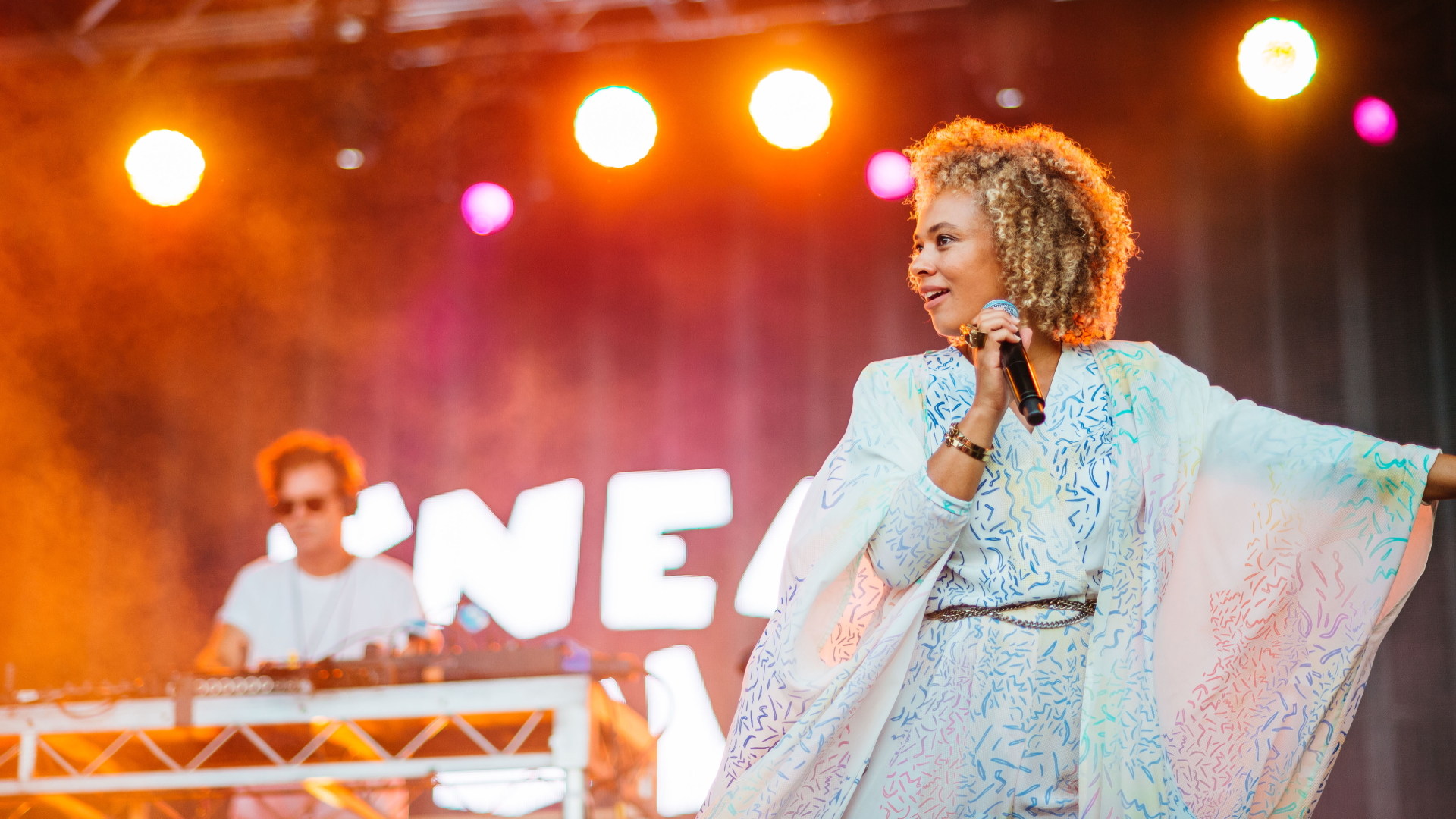 SPACE returns for Halloween to serve up some of the finest underground techno and breaks to satisfy all you trick-or-treaters. The lights will be low, the smoke will be thick and all will be lost in time and space. more »

GKM & Sequence are excited to announce a one off collaboration event showcasing a night of Drum & Bass vs Bassline in the underground boutique space known as The Sewing Room. Its been over 2 years since we last partied together at this iconic Perth venue but this time its... more »

Doin' It Live: A Tribute to Daft Punk

19th October, 2021 - When we think of Australia's most iconic live entertainment...
x