The Sly Withers show has been rescheduled to Saturday 29 May 2021 at Howler.

Should you no longer be able to attend the event, you have the option to request a refund prior to Friday 29 May 2020 by logging into your Moshtix Account and following these steps. If you created your booking as a Guest, Sign Up here to register and access your tickets using the same email address that was used for the booking.

To coincide with the release of ‘Explode Into View,’ the first single from their forthcoming new album, Sly Withers has announced they’ll be embarking on a national tour rescheduled to May 2021, starting in Adelaide and working their way around capital cities and regional centres across the country. Tickets are on sale now. 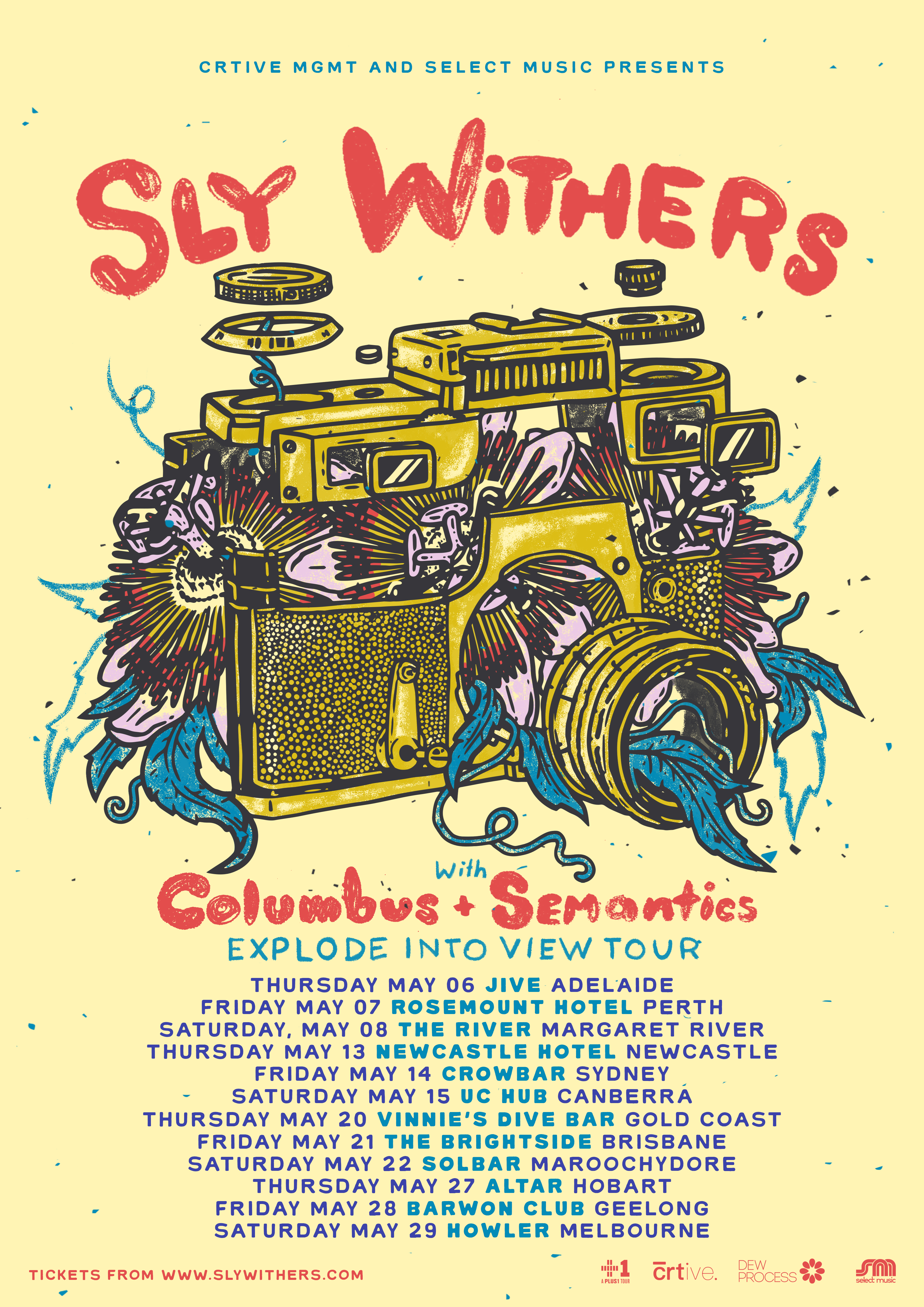 PLANET return to Melbourne for the first time in over a year to play two limited capacity shows at Howler on Fri 26th March. more »

PLANET return to Melbourne for the first time in over a year to play two limited capacity shows at Howler on Fri 26th March. more »