OPEN AIR MUSIC FOR THE SOUL

We celebrate the exceptional talents of Peven Everett who will perform live as a quartet from a secret open-air location. Everett is the prodigious Chicago composer and vocalist responsible for co-creating two-step with his international garage hit "Gabriel" penned with Roy Davis Jr. Named the next Miles Davis by New York Times Magazine and the recipient of a scholarship to Berklee's College of Music at age 17, Everett has composed over 50 albums worth of material to date. His 2002 cut "I Can't Believe I Loved Her" remains a deep house classic, while his recent appearance on Gorillaz' album Humanz is another marker of success in an ever-evolving catalogue. Everett will be joined by key local players J'Nett, CC:DISCO!, The Posse , Mike Who, Boogie Monster, Midnight Mutants (a new project by Jonti, Bus Vipers & Mohi) & Adi Toohey.

GETTING TO/FROM THE EVENT:

You will be boarding Bella Vista at Man O'War Steps Wharf, Circular Quay for your day on the Harbour

The Yacht will be departing from Man O'War Steps, located on the Eastern side of the Opera House at 2PM 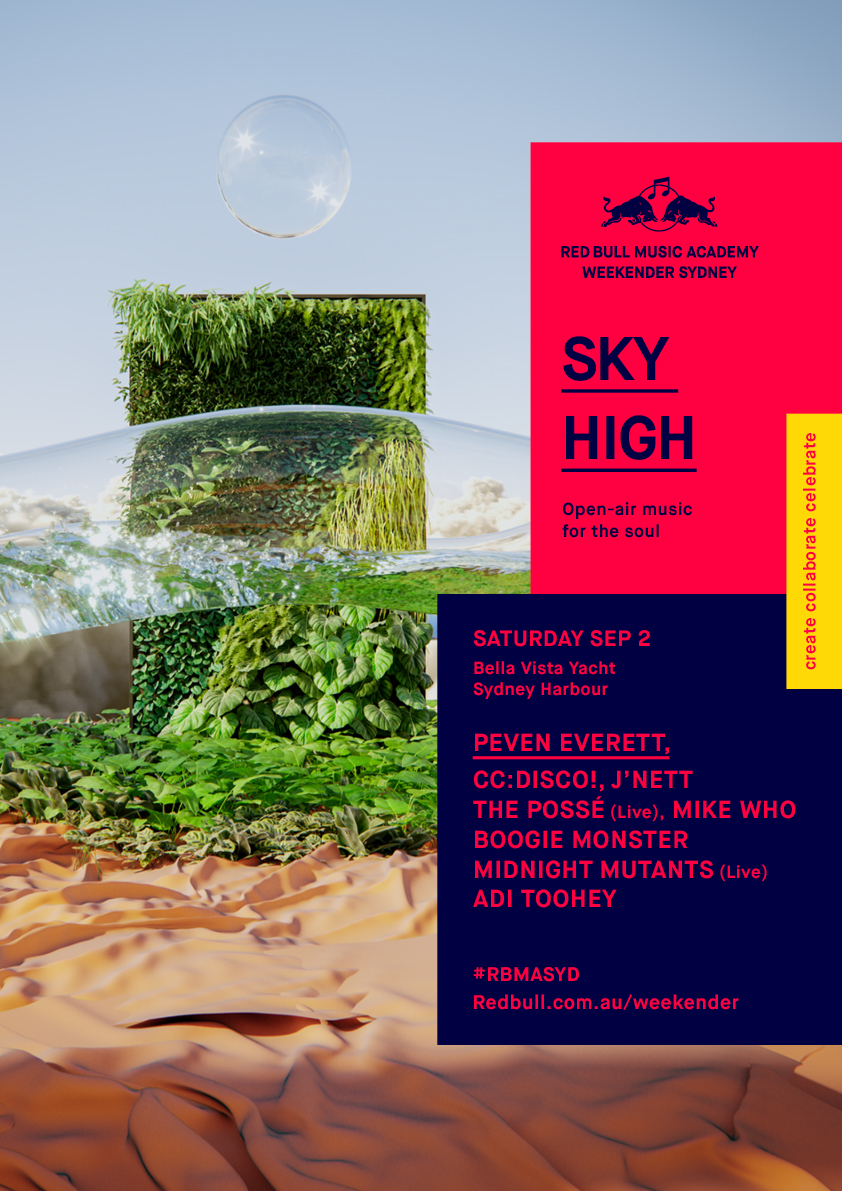