Special Guests to be announced!

Shag Rock are a surf-rock-pop 4 piece from Brissy and gee whiz, do they have plenty to smile about. The Shaggers are fresh off their biggest year yet, selling out shows across Australia/New Zealand, headlining their first festival and amassing 10 million streams on ‘Sunbleached Girl’.

Since the release of their debut full-length album Barefoot (2017), Shag Rock has toured the USA and embarked on multiple headline tours across sunny Australia and New Zealand, clocking up the miles in the band van and recently, in the 1-free-beer section of the aeroplane.

Following this success, they have released a slew of new singles that have found them a global audience.
Recently, the comfortably dishevelled group of Alex Wilson, Jacob Reed, Nick Cavdarski and Max Beech have had their heads buried in the lyric books.

Working with producer Ian Haug (Powderfinger, The Church) and signed to his label Airlock Records - they couldn’t be more excited to share their polished and refined new sound with their incoming sophomore LP. Stay tuned! 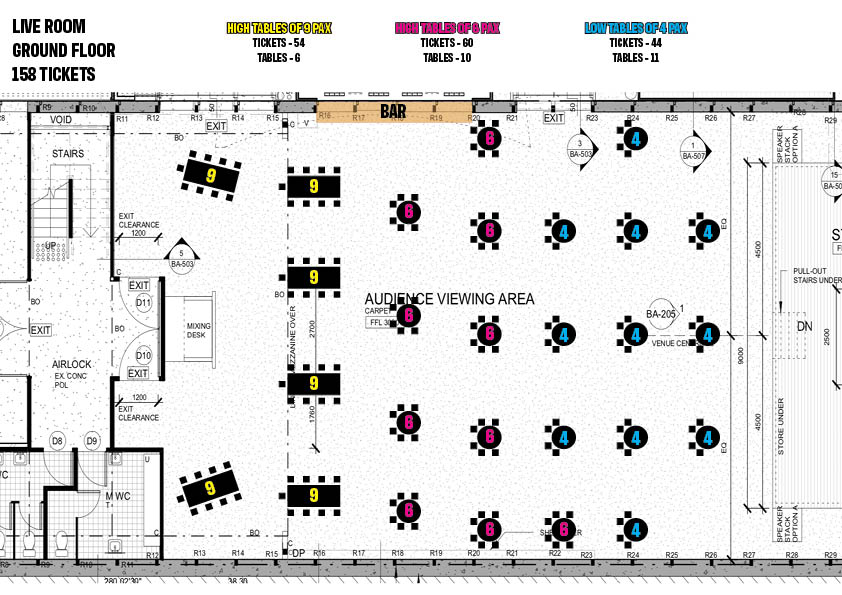 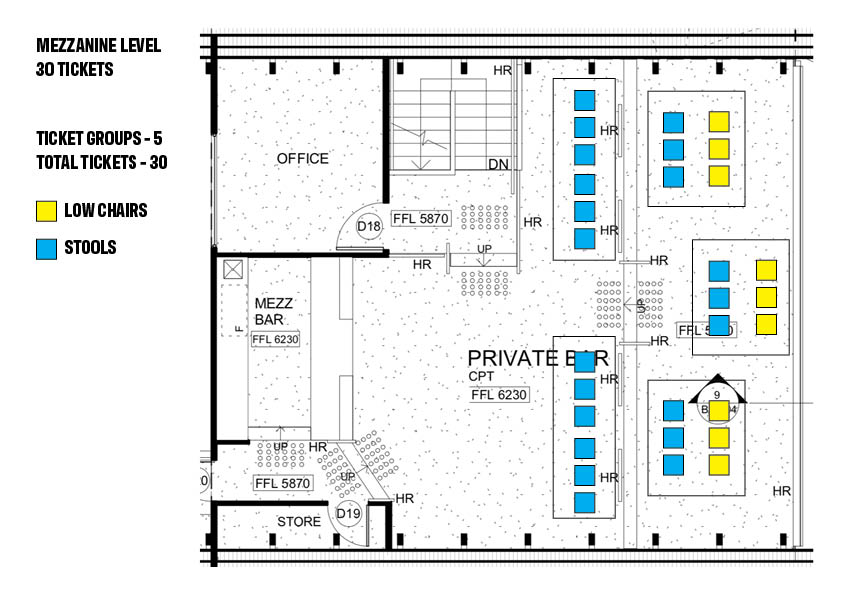 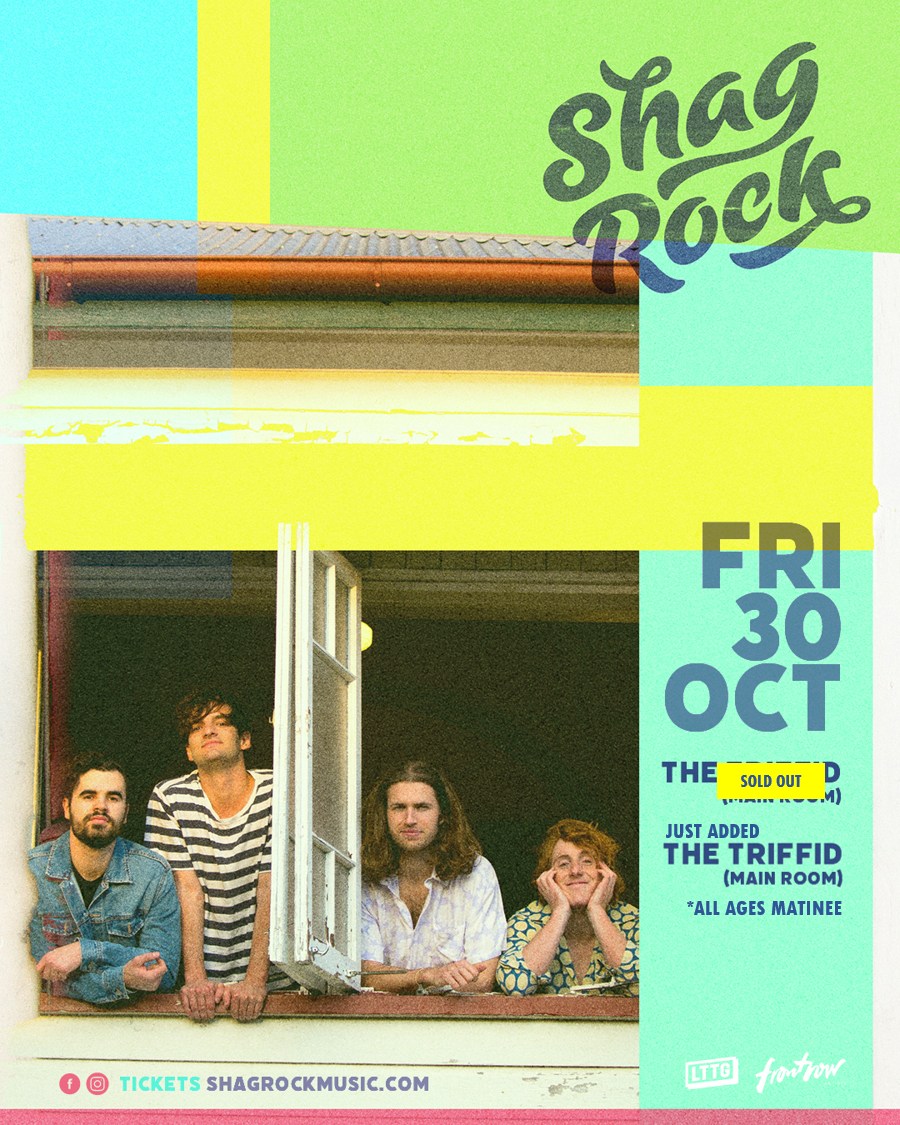 Greta Stanley hits Otherwise as part of her tour! more »