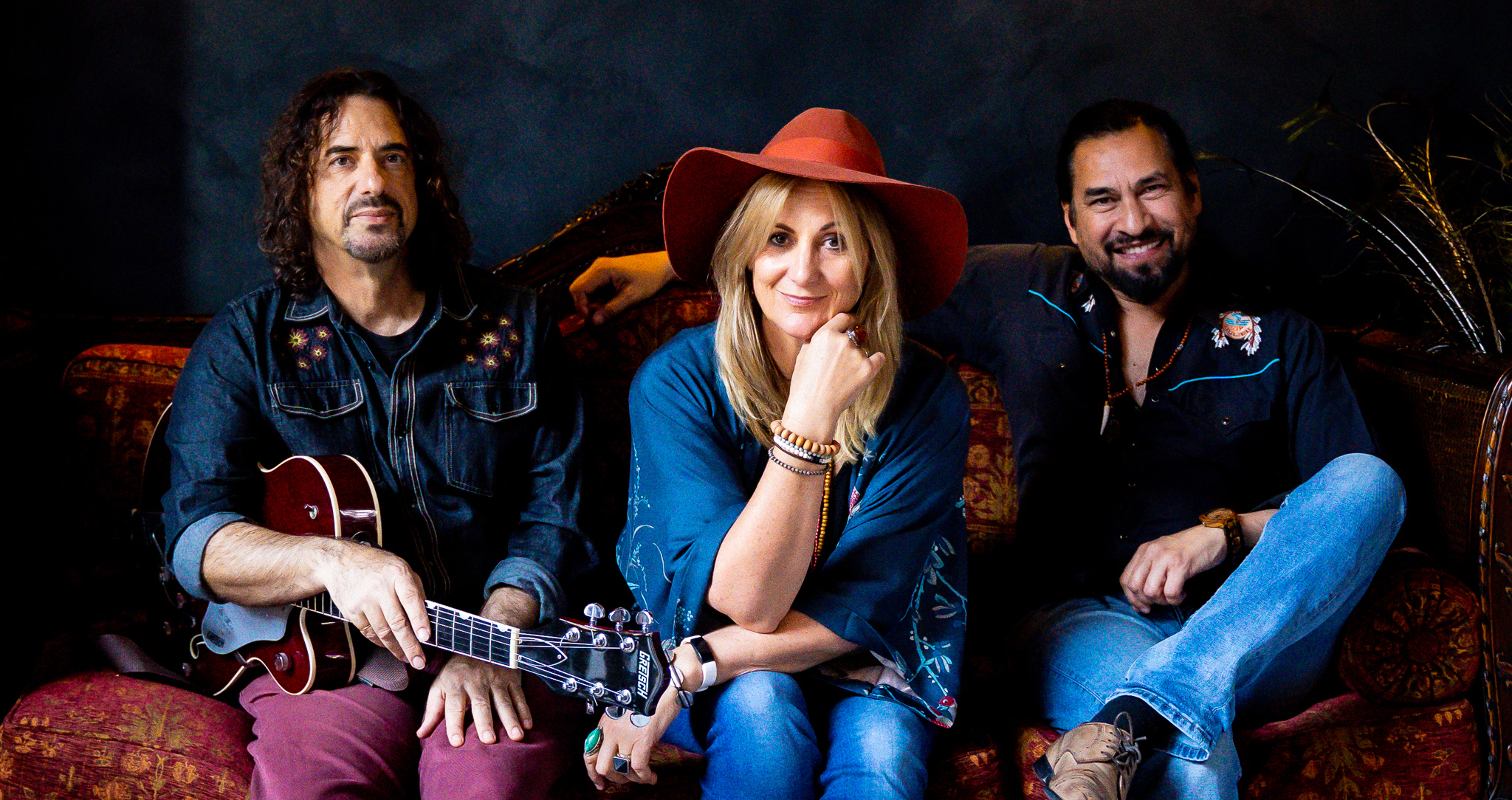 The Rose Parker Band combines the talents of four of Perth’s well-known musicians from the original, indie, folk and blues n roots scene.

Rose Parker is a much-loved singer songwriter guitarist who has woven her magic through the Australian music landscape for almost 2 decades drawing from folk, alt country, blues and rock and ever inspired by the sounds and images of living in this big beautiful land and the people around her.

Rose Parker and her stellar band are set to return to the Duke of George for a night of rockin’, soulful driving tunes… a new album of songs is a comin’!!! Featuring David Hyams on guitars, Roy Martinez on bass and Greg Brenton on drums.

David Hyams is well known to West Australian and national audiences as an award-winning multi-instrumentalist, composer and producer with many credits to his name while leading his own highly acclaimed Miles to Go Band. He is a facilitator of many a songwriter’s journey and a champion of the West Australian music scene with his heart firmly in Freo (except when it comes to football!)

Roy Martinez… what can you say… this man can do things on the bass you didn’t know were possible… and guitars… and piano… we make him stick to bass so he doesn’t show us up too much! From blues to funk to roots to jazz to reggae to folk – he will dazzle you.

Gregory Brenton is a highly versatile drummer who has played, recorded and toured nationally with such bands as The Roast, The Mace Francis Orchestra, The Hounds, Stingray, The Paul Gioia Band and Fat Sparrow. He has also performed with Jim Pugh, Ed Partyka, Brian Mannix, Sean Kelly, Lucky Oceans, Geoffrey Gurrumul Yunupingu and our own Dave Brewer. In other words, he is also ridiculously talented… and a singer songwriter... yep!

Rose Parker has been busy during these wild winter months… busy writing new songs and in preproduction for new music to be released in 2022…. You might just be some of the first people to hear some so come and settle in for some great cocktails, great food and a little taste of what she has been up to!!!

Guaranteed good music and a great night out!