RBMA: A CONVERSATION WITH LARRY HEARD

A RARE AUDIENCE WITH THE LEGENDARY HOUSE MUSIC PIONEER

"In the beginning, there was Jack, and Jack had a groove..."

It was the mid-'80s when Larry Heard teamed up with Ron Wilson and vocalist Robert Owens to form Fingers Inc., releasing their debut track "Mystery Of Love" in 1986, followed by "Can You Feel It" in 1988. The rest is history: 28 years later and with a slew of amazing music under a multitude of aliases, Larry Heard is still going strong, with 2016 marking the return of his long-defunct live show. Red Bull Music Academy is proud to present a limited capacity public session examining the musical life and inspirations of one of house music's forefathers. 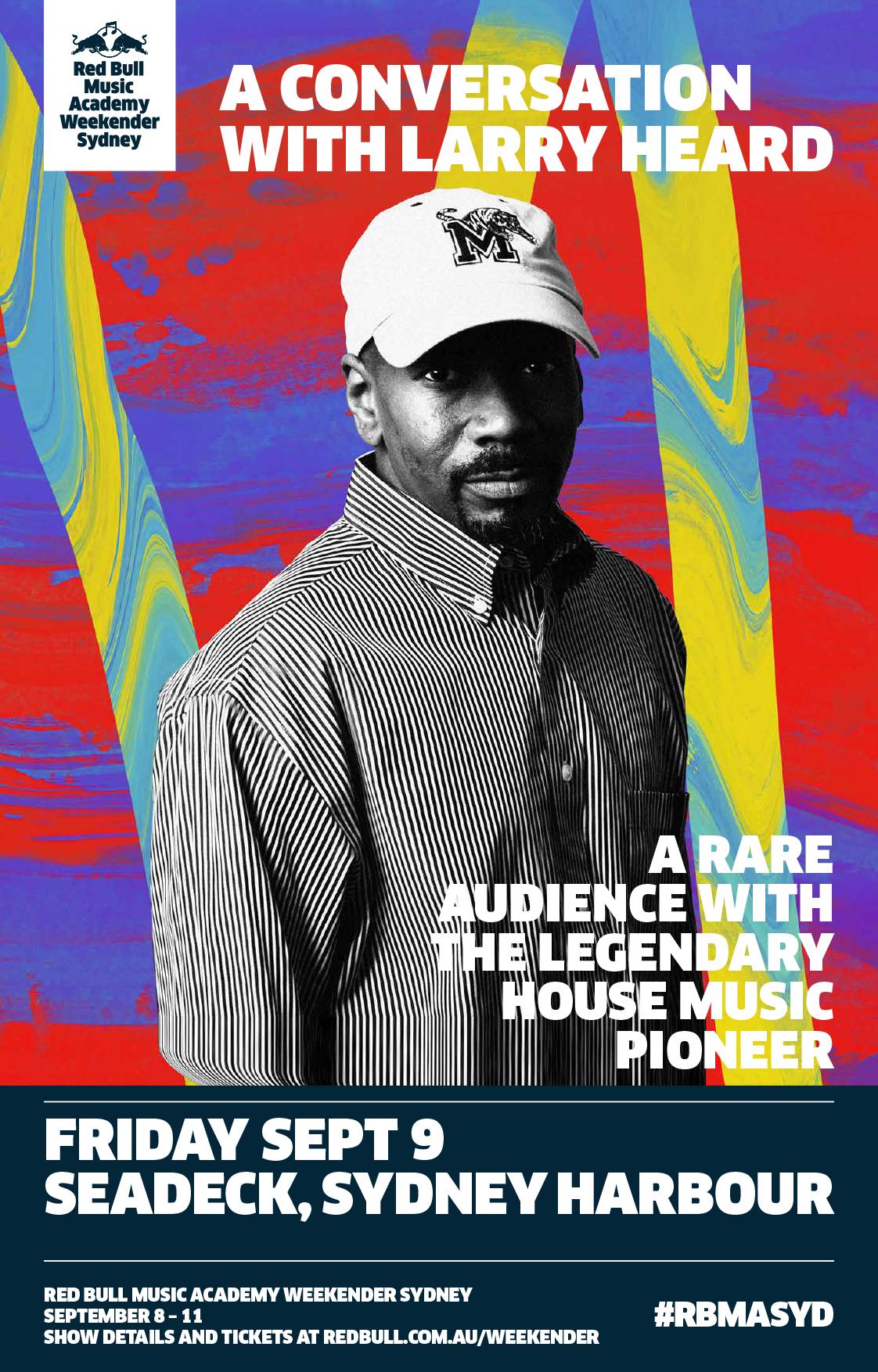 Sydney! We Are Back! Are you ready for a Christmas Bingo Rave?! more »

Sydney! We Are Back! Are you ready for a Christmas Bingo Rave?! more »