R.W. Grace possesses the ability to convey both great power and gentle fragility on stage. She shyly giggles between songs, before exuding incendiary energy as she whips her hair and guitar wildly. To witness is a captivating contradiction.

Her lyrics are intensely personal and introspective, despite the fact that she cites her biggest challenge as holding too much inside. Adamant about communicating emotion, her voice resonates with deep tones and gripping intimacy.

Grace is an incendiary live performer, having toured with and supported artists such as Ben Harper, Cat Power, Alt-J, Glass Animals, Matt Corby and Jack Johnson as well as showcasing at Austin’s SxSW, New York's CMJ, Byron Bay Blues and Roots Festival, Splendour in the Grass and Southbound.

The Perth native is currently in the studio writing the next instalment of her painstakingly tender music, focused around the evolution, destruction  and resurrection of self that saw her take time out of performing over the past few years. It will be her most raw, unnerving and deliberate work yet. Take a sneak peak of the new material at this intimate show." 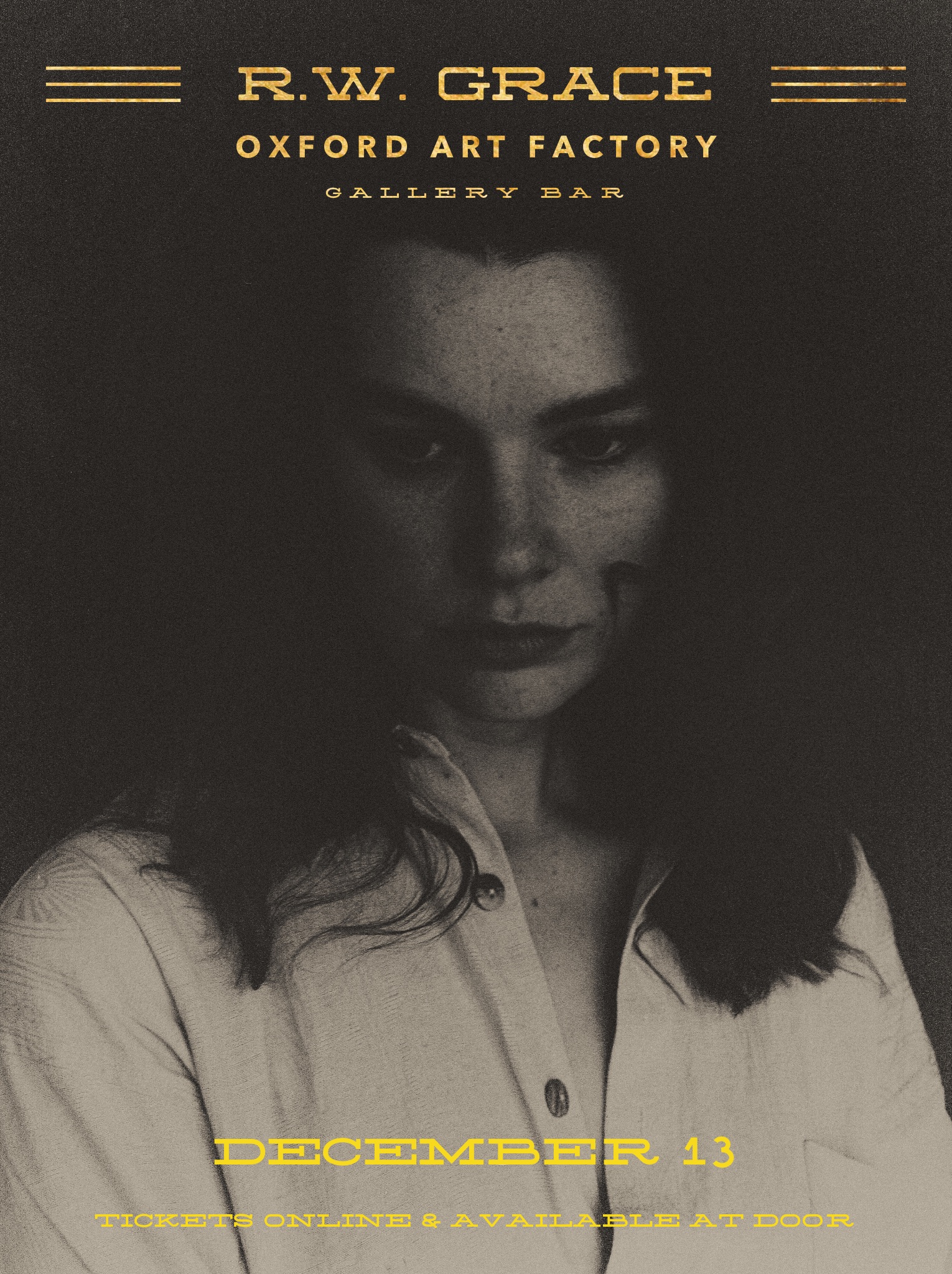 'Kill Me With Your Love' Tour more »