This event has been postponed to Sunday 11th October 2020. All ticket holders have been contacted with relevant ticketing information.

With Supports Dana Gehrman
As the voice and face of Grinspoon, Phil Jamieson fronted one of the most popular Australian bands of the last two decades. An accomplished singer, songwriter and guitarist, Jamieson’s generation-defining lyrics and vocal melodies first became etched into rock fans’ DNA in 1995, when the Lismore-born quartet rode a new wave of alternative music to become the first act Unearthed by national youth radio station triple j with its debut single ‘Sickfest’.

So began a love affair that maintained its heat and passion for over one thousand live shows, six consecutive Top 10 debuts and multi-platinum album sales. That initial romance with triple j’s listeners blossomed into full-bloom infatuation: an incredible 17 Grinspoon songs have polled in Hottest 100 countdowns over the years, led by the much-loved ‘Chemical Heart’ (#2 in 2002; #63 in 2013’s Hottest 100 of All Time).

With the release of their seventh album Black Rabbits came the news in late 2013 that Grinspoon were entering hibernation. That was until the massive Guide To Better Living 20th anniversary tour, which took place in 2017. Fresh of their 31-date tour, the band wrapped up the year at NightQuarter with a Best Night Ever! New Year’s Eve bash.

Since then Jamieson’s writing and vocal talents have been put to good use in a solo career which has seen the singer sell out rooms all across the country.

Outside of studios and music venues, Jamieson co-founded the Rock N Ride tour for headspace, the National Youth and Mental Health Foundation, in 2013. The initiative is aimed at engaging local communities to raise awareness about mental health issues faced by young people. This passion project has allowed Jamieson to draw on an extensive network of musicians, friends and media personalities who have ridden over 5000km together while visiting dozens of headspace centres along the way.

Over the past year Jamieson has starred as St Jimmy in the Australian premiere of the award-winning Broadway musical ‘American Idiot’. With over 80 shows under his belt and numerous sold out shows, Jamieson charmed critics and audiences alike with his performances. 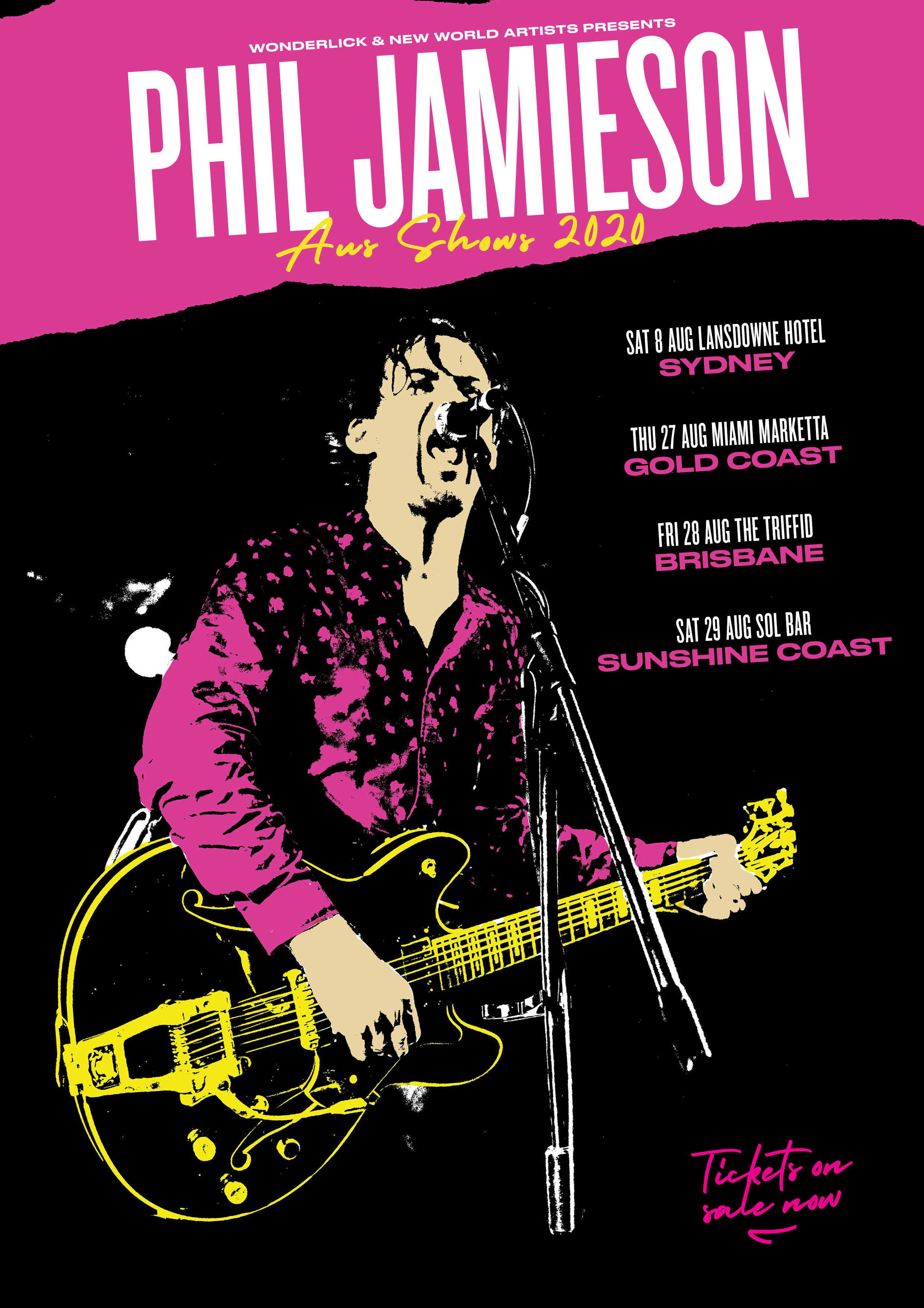 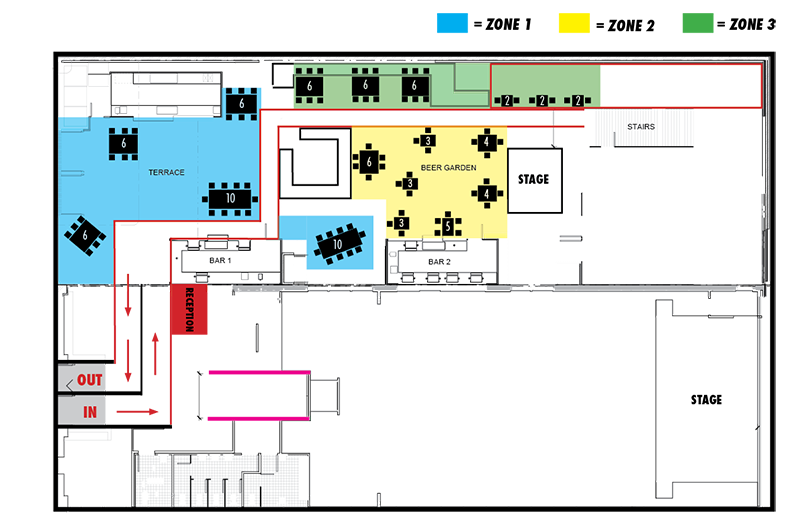 Supported by Valhalore & The Stranger more »

This event has been rescheduled to 02.07.2021 AND MOVED TO FMH. All ticket holders have received an email with ticket information more »

Dear Seattle - The In My Head Tour