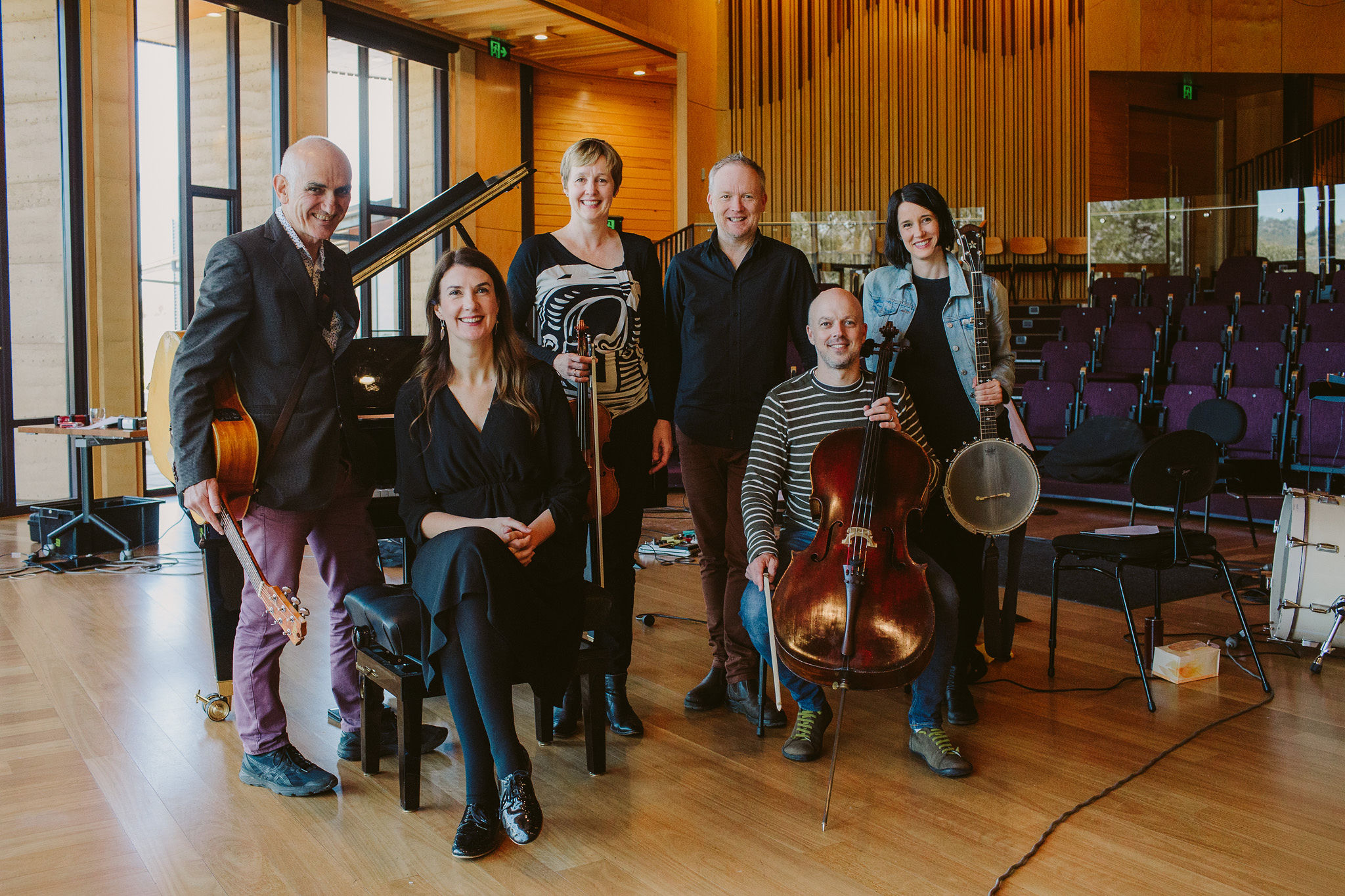 Birds have fascinated poets for centuries, not just for their song and flight but as symbols: of hope, freedom, love, communication, peace, luck good and bad, and migration.  And what better way to honour them than by sending songs out into the air?

They have created an evocative sound-scape, each poem its own world - delicate and intimate at times, colossal and grinding at others, with all states in between. Banjo with pizzicato strings, synthesizer drones with piano, processed guitar with glockenspiel are just a few of the combinations to be heard.

Thirteen Ways to Look at Birds is a unique marriage of electronics, acoustic instruments and the human voice, celebrating winged creatures from the barn owl to the nightingale, from the thornbill to the falcon, from the magpie to the swan.

The Thirteen Ways to Look at Birds album is now available.

“He [Kelly] sung with his arms outstretched like a bird in flight and the music, words and voices combined effortlessly” Brigid Delaney, The Guardian

Alice recently released her single ‘I Feel Better But I Don’t Feel Good’. Premiering on triple j’s Home & Hosed, the single follows a big year for the indie singer/songwriter, who appeared on ABC’s ‘Deadly Heart’ compilation album with the single “Speak Your Language”, performed at the Darebin Music Feast and took home the Emerging Artist Award at the 2019 Australian Women in Music Awards. 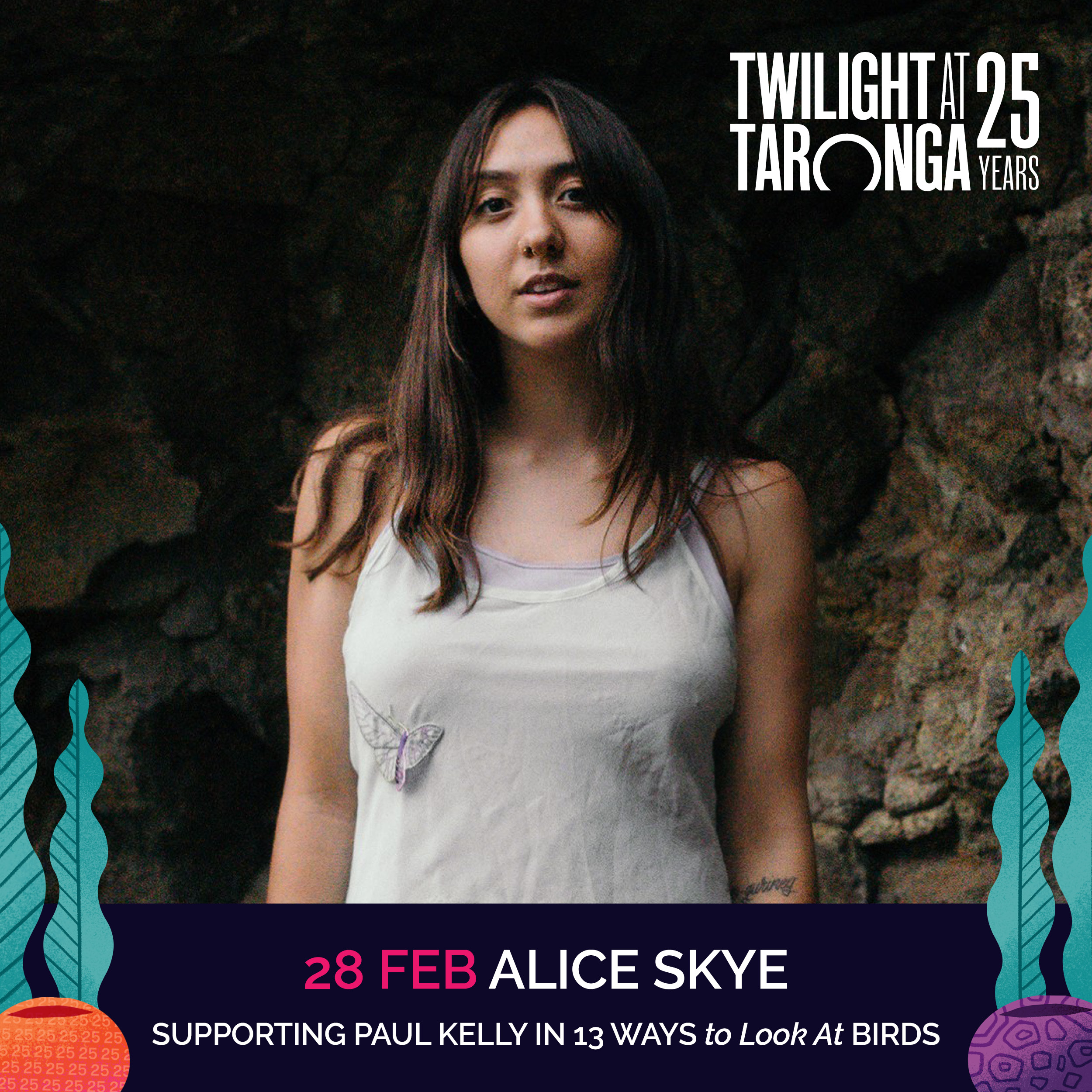