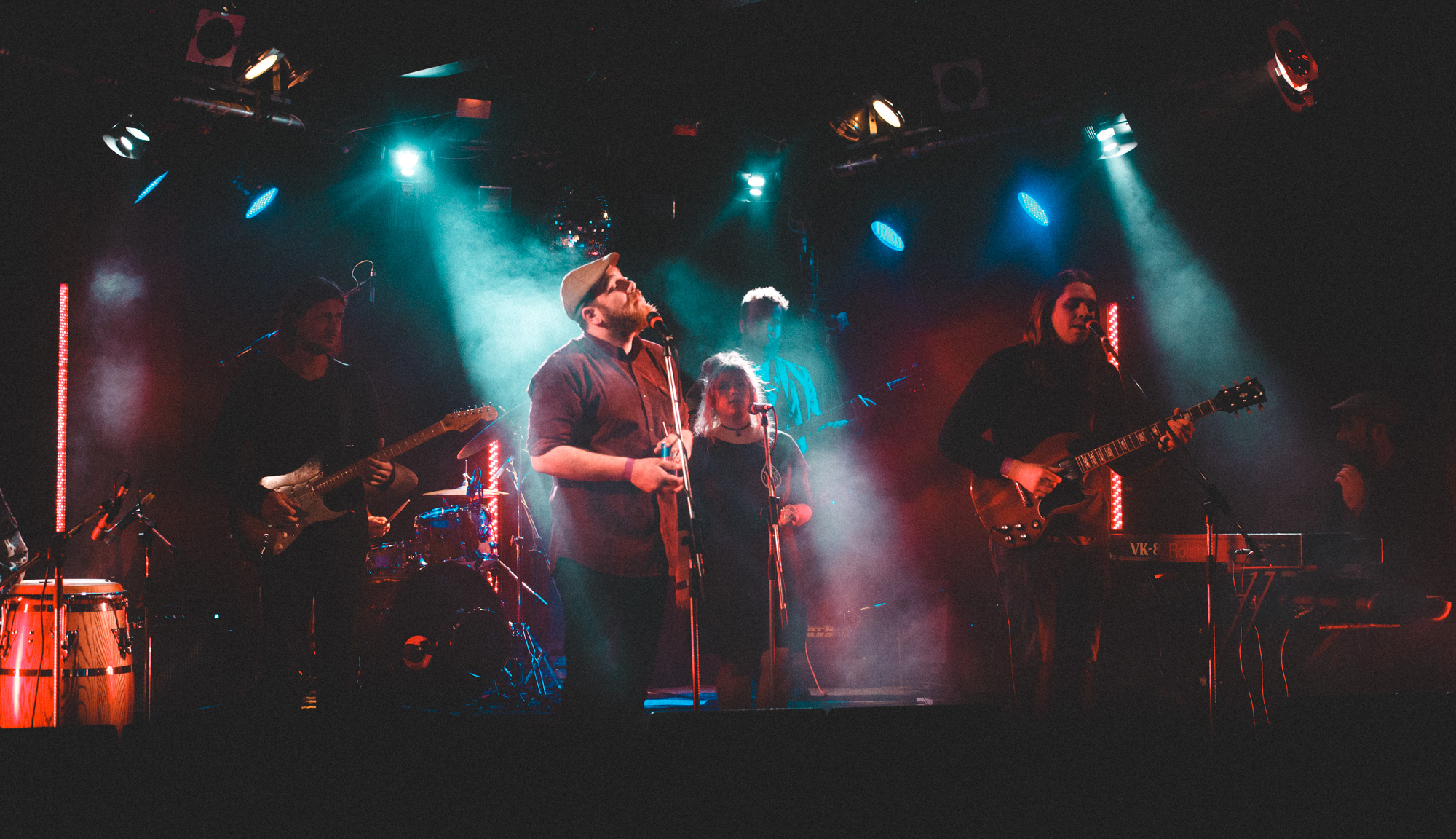 Old Blood, 2x winners of the WAM Best Blues Act award and veterans of the Perth Live Scene are back! After a covid induced hiatus the boys from WA are ramping up again with a three week residency at the Duke of George as they record live mixes for their upcoming album!

The boys play a dynamic blend of Blues, Soul, RnB and Rock heightened by a live performance that has earned them the reputation as one of the best live acts in town. Tony Papa- Adams as front man can command the crowd with ease as he is engulfed by the music, played by some of the best musicians in town, and takes the audience on a shared journey of cathartic release. No one Old Blood set is the same as another.

"We are making a baby!" Over the course of three Friday night shows Old Blood will be recording the performances on each night with the intention of picking the highlights and releasing them on a CD. It has been long overdue so please come and help make this Recording special.

As always, expect plenty of unreserved seating and a massive dance floor to boot. Don’t miss it!