Manly Wharf Hotel are pulling out all the stops this New Year Eve with complimentary Heineken and sparkling wine kicking off proceedings before esteemed DJ, Producer and Remixer Felix Da Housecat takes to the decks for an extended headline set. Clocking up more than 25 years behind the decks, the Chicago-house pioneer and two-time Grammy nominated music maven, will set the dancefloor alight with classic grooves and club hits including his very own Silver Screen (Shower Scene) and Sinnerman.

Cementing this as the hottest NYE ticket in town, Felix's genre-dodging melodies will be in good company, with a triple-whammy of supporting DJs Ben Morris, Jack McCord & Somatik. 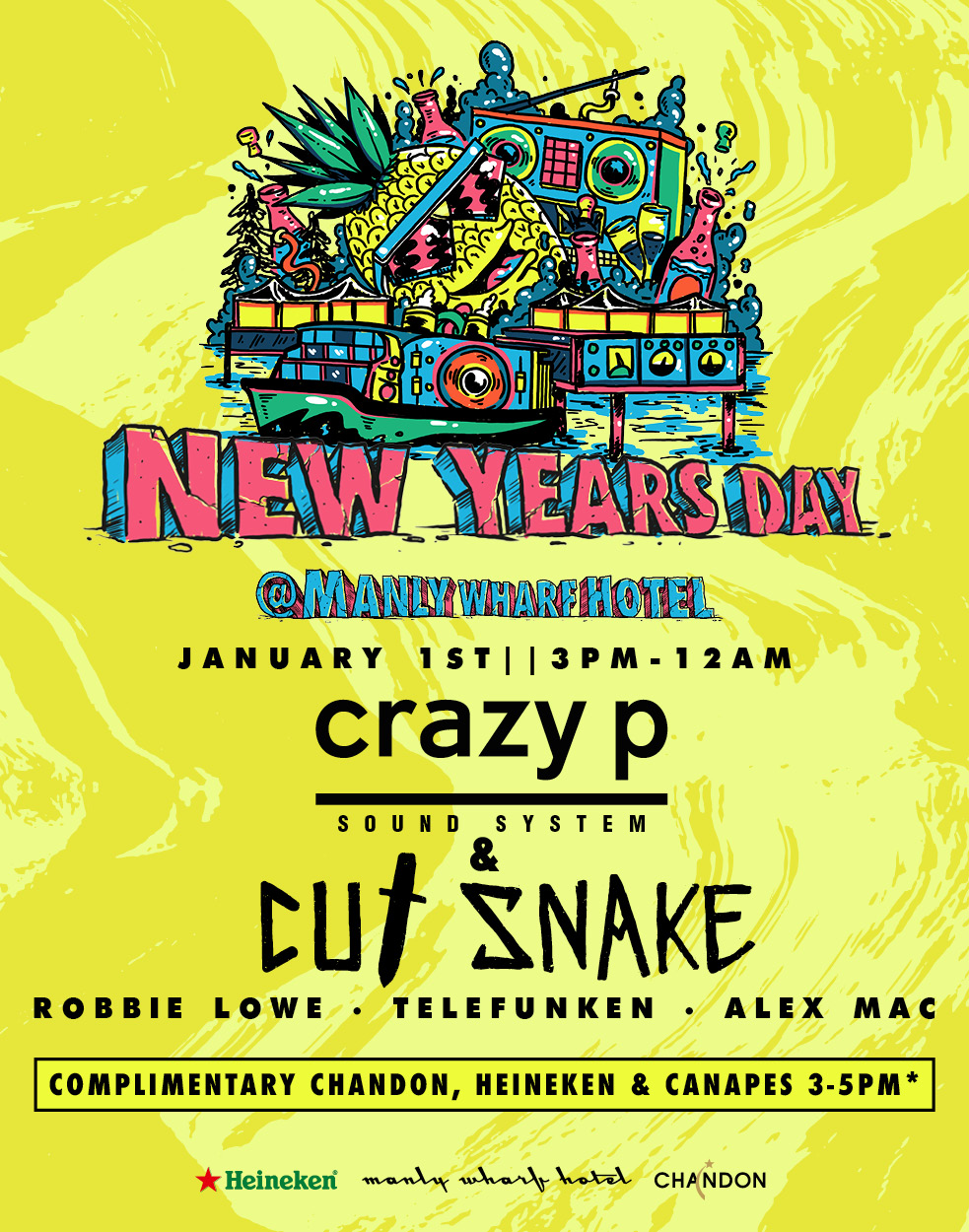