Originally formed in England, NOASIS came together in the 90’s in the midst and mayhem of Brit Pop

performing shows across the UK in clubs, pubs and festivals building their reputation as one of

Now permanently based in South Australia, Noasis have fast cemented themselves as Australia’s #1

Oasis Tribute Show as they continue playing sold out shows across the continent.

venues, and continues to grow on both the Australian and International stage.

See the boys perform all the anthems that defined an entire generation including Roll with It,

Times, Don’t Look Back in Anger, Wonderwall and more!

Whether you got to see Oasis 50 times or never quite made it to the front of the phone queue, this

show captures the spirit and magic of what it was to witness one of England’s greatest rock bands.

Delivered with attitude, style and in your face rock ‘n’ roll like it was originally intended.

So, grab your mates, bucket hats, shades and get set to go off for a show that promises to be the

closest you’ll ever likely be to the real thing… and an incredible night out. C’mon, you know.

“This is no pub cover band. Spiby doesn’t just imitate Liam; he channels him... noasis are the best

reason to put on a parka and sing like you’re at Knebworth” - Scott Russell - The Creative Issue.

“Having watched them a couple of times live, it’s an absolutely awesome experience, and like 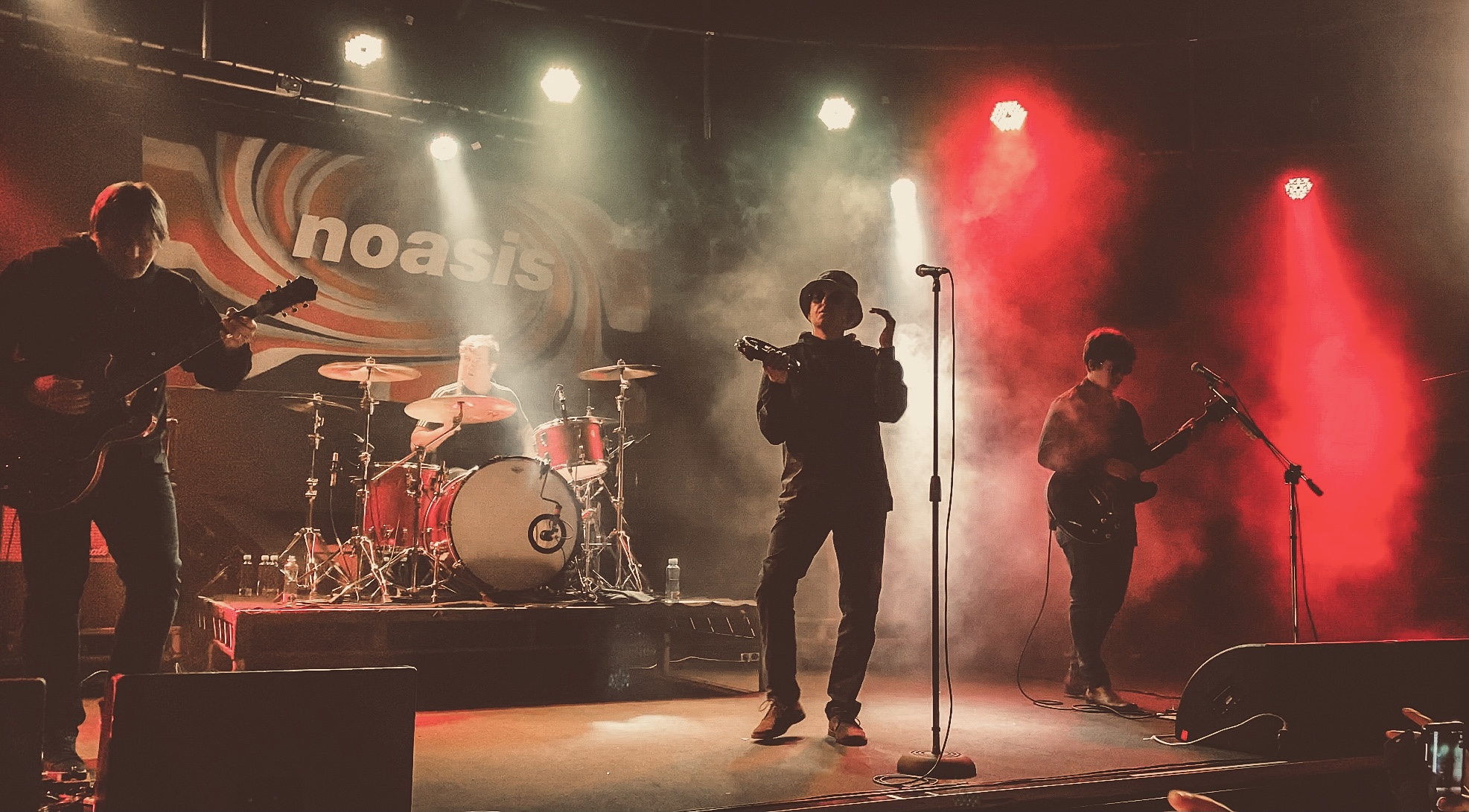