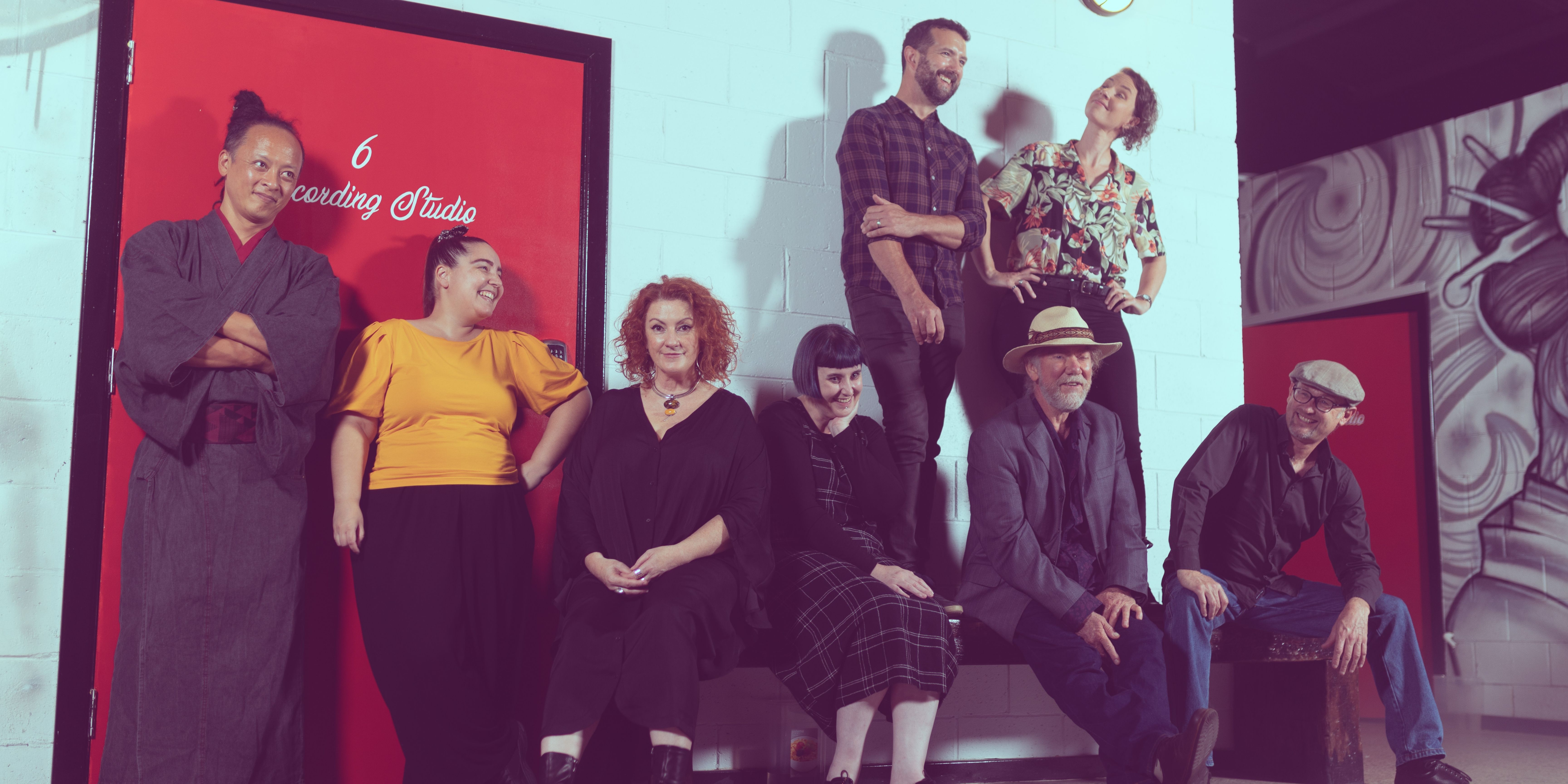 Mama Red & the Dark Blues take listeners on a musical journey to Hades via Lost Love Canyon, Near Miss Alley and Shotgun Street – and bring them out feeling like they’ve ridden a thousand miles on a horse named Sorrow, but lived to tell the tale.

Described as ‘Alt-Country-Pop with a hint of blues’, but messing with genres, gender stereotypes and refusing to be stylistically confined, the band’s eclecticism and originality is part of their charm.

Join us at the Duke of George for the launch of the second single from the upcoming album - Fierce and Fearless.

In true Dark Blues form, the new work is heavy with heart-wrenching harmony, moving fearlessly across genres, but woven together seamlessly through lyrical narrative and Australian Gothic storytelling.

Featuring Harry Deluxe, a lead vocalist who can simply blow the speakers, and combining a posse of the State’s most talented musicians with some seriously sexy harmonies, Mama Red & The Dark Blues deserve your undivided attention. And beware… if you don’t give it, you may have it taken from you by force.

Join Mama Red & the Dark Blues, and special guests The Rose Parker Trio, at The Duke of George, Friday 22 July, 2022, to launch their new single, Fierce and Fearless, from the upcoming album, Long Way to Redemption.

The single will be available to purchase from Bandcamp after the gig. Ticket purchasers will receive a free download link for the single on entry to the show.