Two steps forward, one step back. My name is Malachy and I finished recording this album in Adelaide right before all the lockdowns occurred this time last year. After what has seemed like an eternity of battling pushback after pushback, “Drifter” the album will be released on the 20th of April. This is your chance to get to see this album be launched with a ferocity and passion that only a years worth of internment can produce.
This will be a very special show, everyone shall be seated and tickets have been capped to maintain atmosphere. Get in quick to secure yours as they will sell out.
Joining me as support on the night will be the producer of “Drifter” Sam Brittain. Brittain, a Barossa native, has toured the world a good few times over now with his many albums. I am really excited to have him play some songs from his upcoming album, if you can make it, you are in for an absolute treat.
As with every single performance I give, a small portion of proceeds will be donated to a local charity (get in touch if you’d like to suggest a program/organisation).
Tell your Mum.
Malachy. 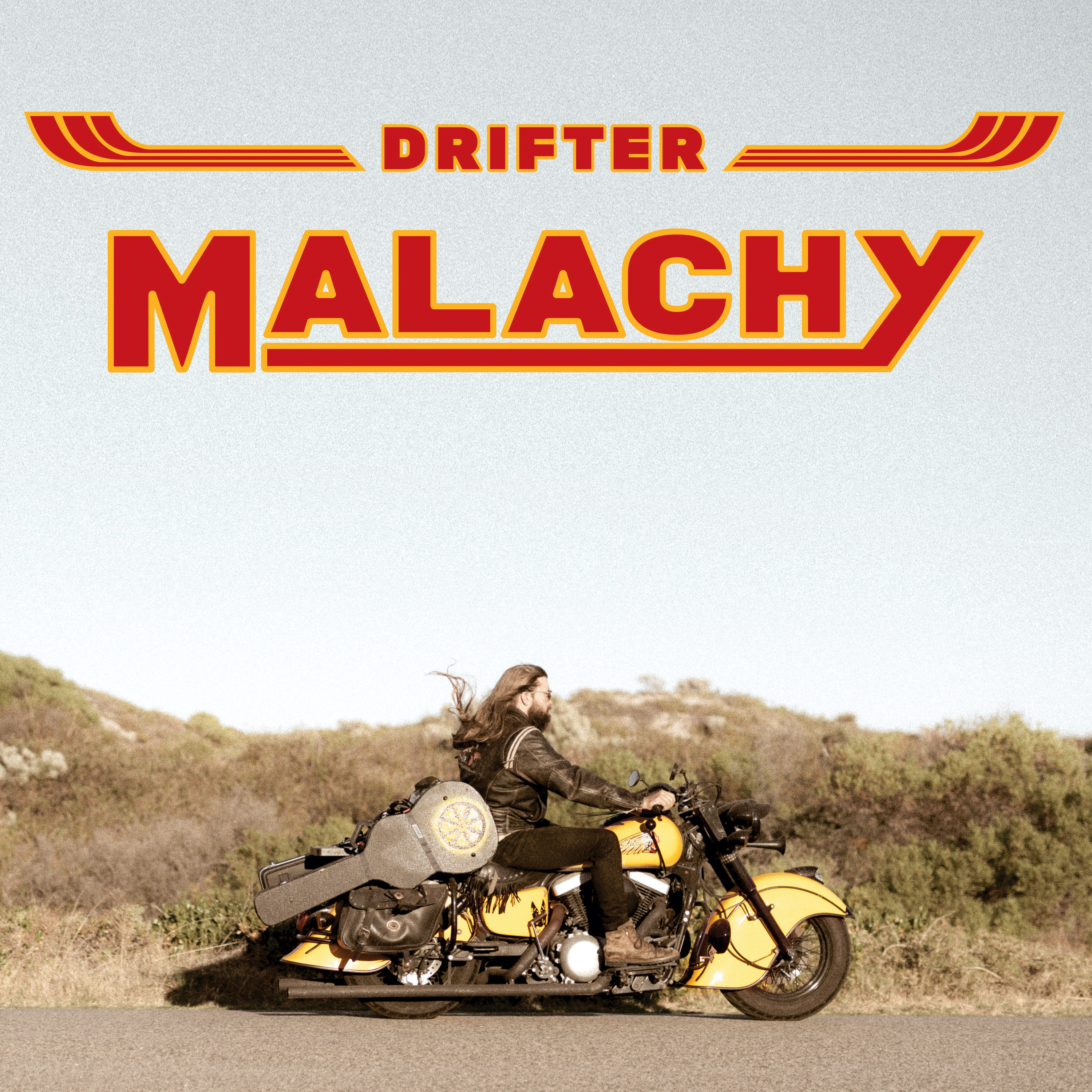 An Afternoon of Bluegrass music in the Flinders Ranges. more »