w/ Chook Race, If So Why, Vale Of Lights

“Primitive Future” is Nick Pratt’s first new album since he parted ways with Melbourne noisemaking legends and Sub Pop recording artists Deaf Wish. After contributing passionate, gnarly songwriting, bass guitar and vocals to the first four Deaf Wish records, Pratt has used LIFE STRIKE as a chance to lean in to the Flying Nun influences of his New Zealand homeland, creating post-punk and garage pop that still retains an undercurrent of menace.

LIFE STRIKE launch "Primitive Future" upstairs at the Gasometer Hotel with CHOOK RACE, IF SO WHY, and VALE OF LIGHTS.

If So Why are a new outfit from the ashes of LOST TALK, featuring Steven Smith. This is their first show!

Vale of Lights are an enigma. They've played a few shows but have no online presence. Legend has it they feature someone from the Infinite Void.

Praise for "Primitive Future":
"The songs reflect a knack for melody and simple but effective song structures, but manage to convey a sharp, dark edge as well... Primitive Future is another triumph in the seemingly inexhaustible river of good music coming out of Melbourne".
- When You Motor Away blog 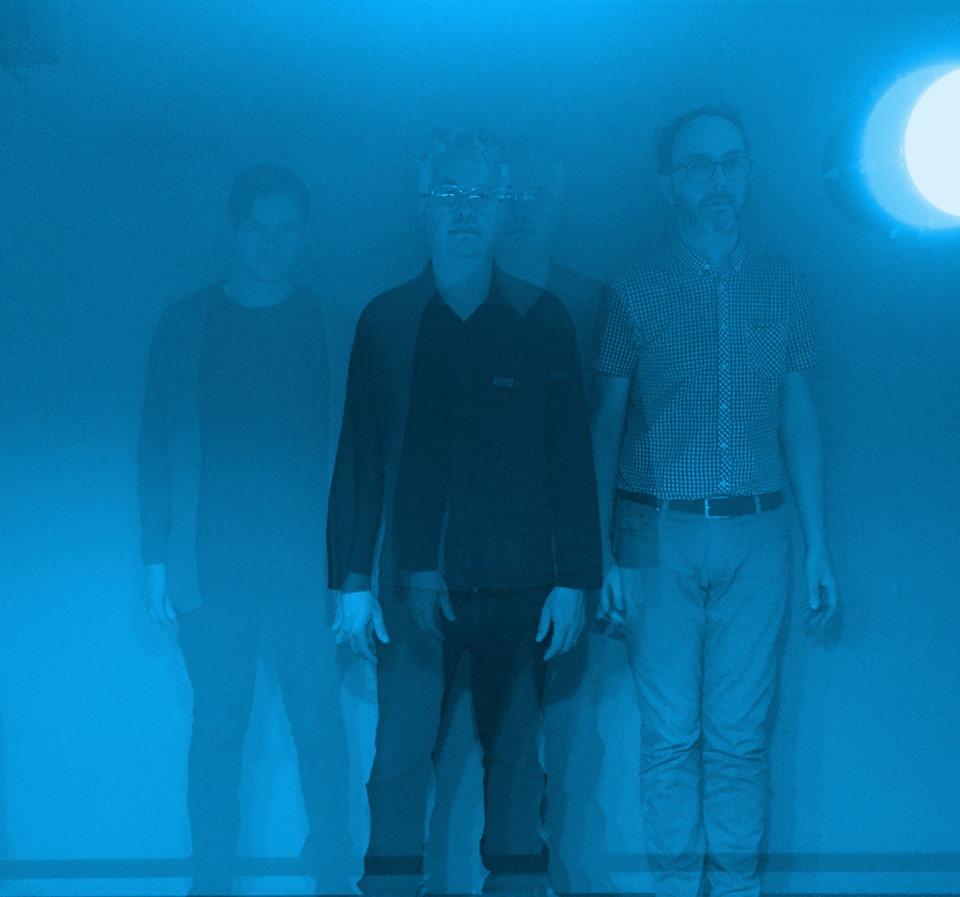