Drawn to down tempo, lumbering kind of grooves, Life is Better Blonde’s music is inspired by sonic accidents, broken sounding things and old voice memos. His recent tracks, ‘Strange Organism’ and ‘My God is Not Going To Like You’ and ‘Winter” is the first encounter between Life is Better Blonde and producer Andrei Eremin, whose previous credits include working with Grammy nominated Hiatus Kaiote and Chet Faker.

Life is Better Blonde is the result of lost and discovered voice memos, late night musings and discarded production scraps. Taking cues from the likes of James Blake, Arthur Russell and Thundercat, the music is both introverted and deeply personal, while displaying a grit common to glitch and electronica. 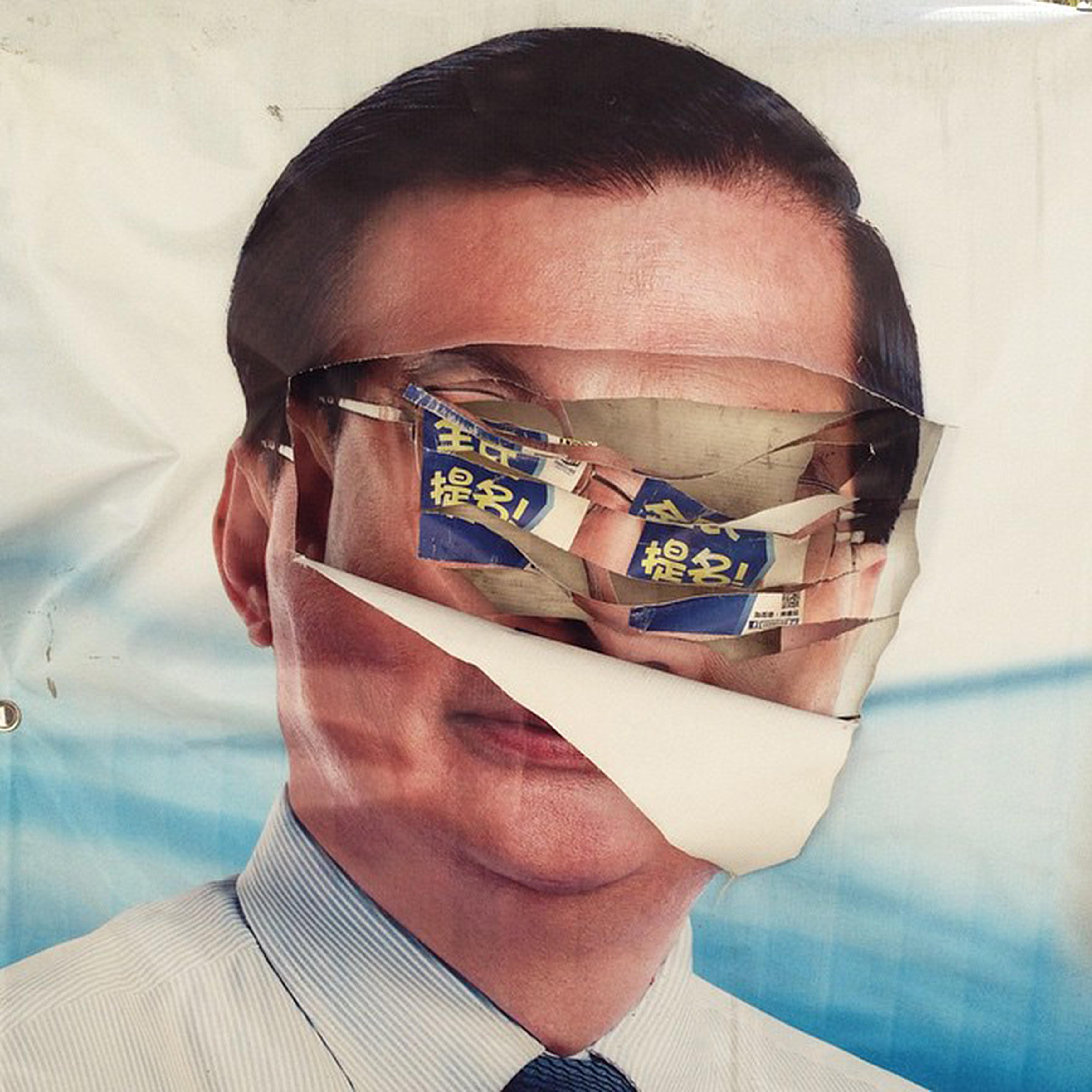