On the Sunday of the Anzac Day Weekend, dance music star Roger Sanchez will be heading Down Under for a very special show at Manly Wharf Hotel.

With a career spanning festival main stages the world over, multi-year residencies in Ibiza at Pacha, Space and Amnesia and remixes for massive names including Michael Jackson, The Police and Diana Ross, Roger Sanchez is a certified legend of house.

In addition to a slew of releases on Strictly Rhythm and Defected and a popular bi-weekly podcast, Roger Sanchez hosts the weekly 'Release Yourself Radio Show', which attracts over 10 million listeners worldwide. Normally renowned for playing the world's biggest super clubs, the show at the Manly Wharf Hotel is a chance to see him play in relatively intimate surrounds.

Local party starters Telefunken, Husky, Ben Morris and Brenny B-Sides will be getting the party pumping as part of the Legends of House series' top-notch program of musical entertainment. 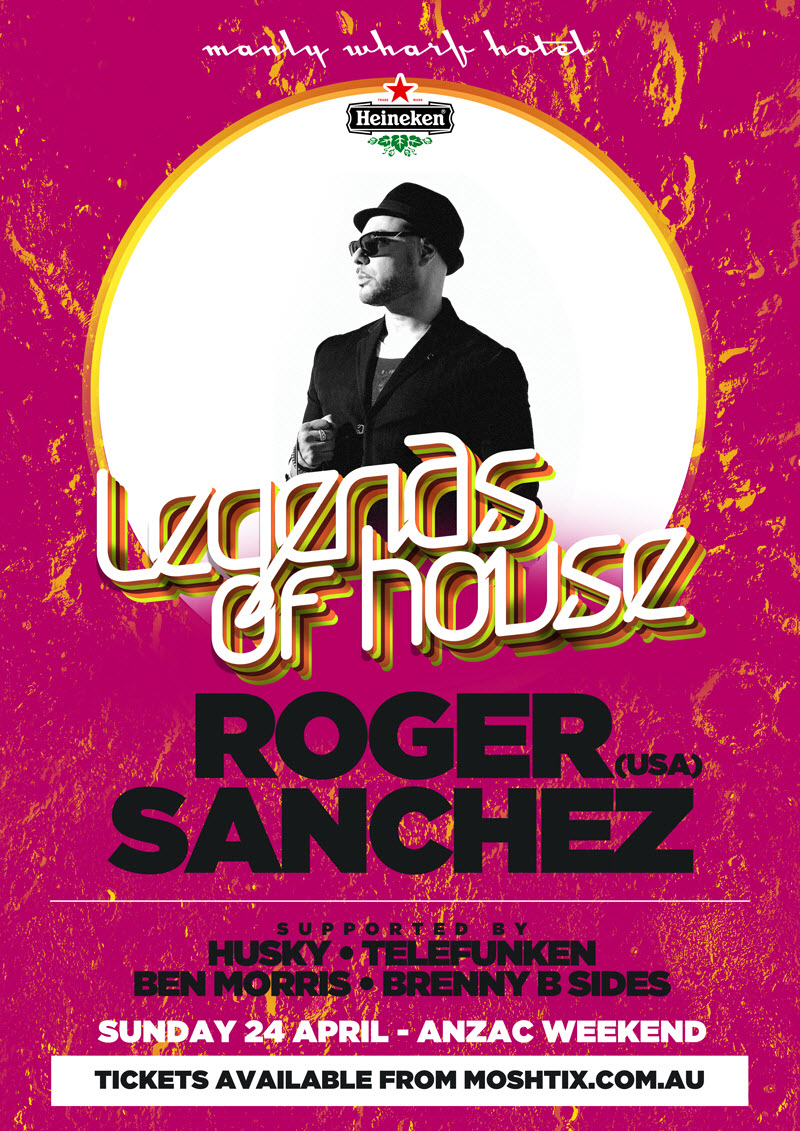 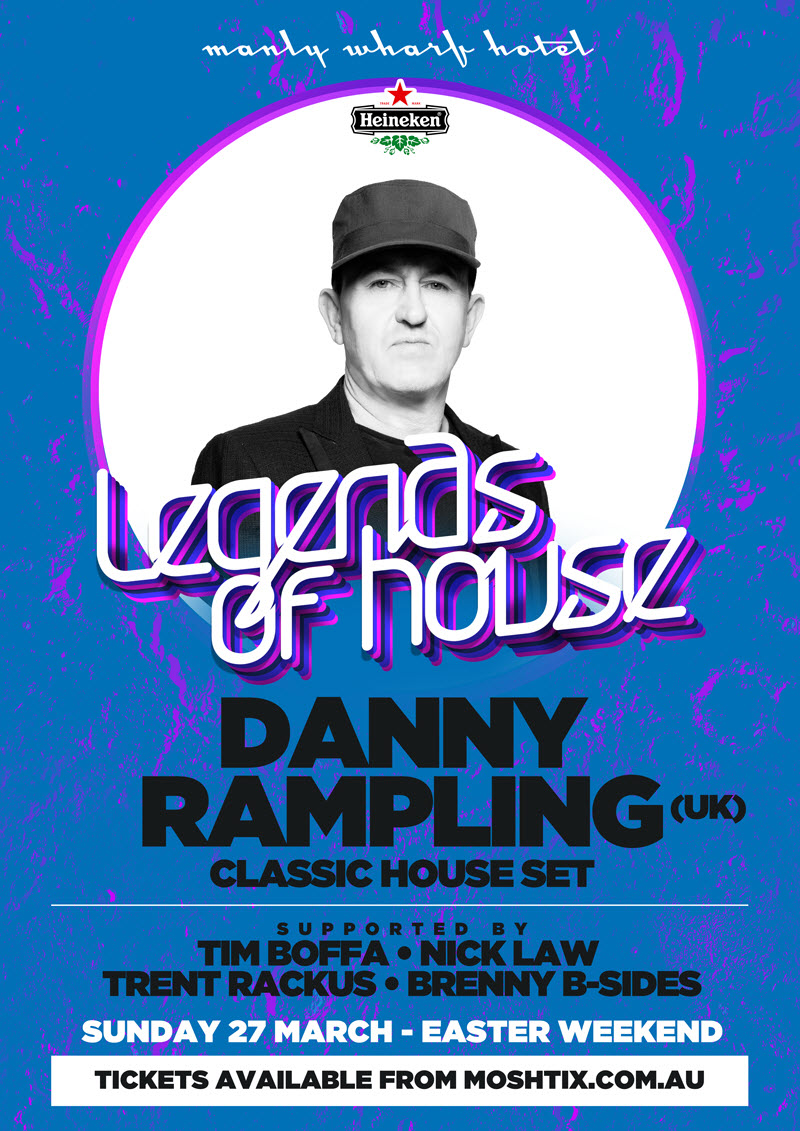