Ladyhawke brings her Time Flies Tour to Australia this October and November.
Returning to our shores for the first time in five years, Ladyhawke will take in venues along the East Coast, from Brisbane, through the Gold Coast, Sydney and Melbourne. 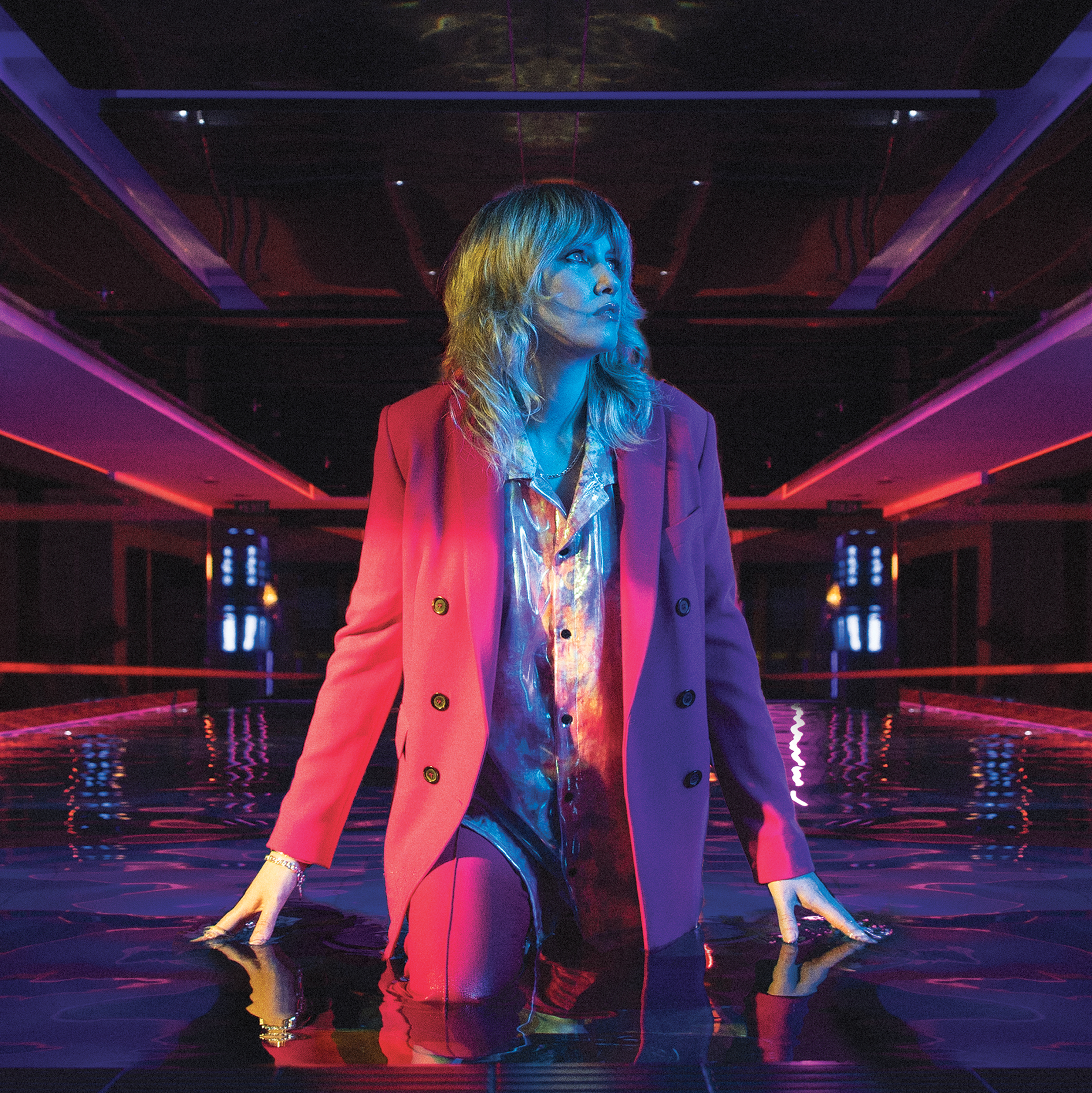 Pip says of hitting the road in Australia later this year --

“It seems unreal to be announcing a tour after the last year we’ve all had, but since the travel bubble has been announced I’m able to now tour Australia! This is honestly something I couldn’t see happening for ages, so here it is!! I’m doing some shows!! I hope to see you all soon!!”

With a new single ‘Mixed Emotions’ under her belt - the second track to be lifted from the anticipated new studio albumTime Flies(out October 8) - Ladyhawke delivers a vibrant synth-heavy dancefloor filler, throwing back to her classic sound.

Released in March, lead album single ‘Guilty Love’featuring BROODS signifies Ladyhawke’s comeback anthem. One of triple j’s Most Played songs of March/April, the track has been embraced by tastemakers globally and chalked up over 1 million streams.

From her early days playing in Wellington band Two Lane Blacktop andSydney act Teenager (formed by Nick Littlemore – PNAU, Empire of the Sun), Pip Brown’s knack for writing a catchy pop hook has garnered her global recognition. Coupled with 80’s rock-chic ambiance, Pip quickly made aname for herself under the moniker Ladyhawke, releasing her debut self-titled album in 2008. Boasting electro-pop gems ‘My Delirium’, ‘Paris Is Burning’, ‘Dusk Till Dawn’ and more, the record made waves internationally and was followed by 2012’sAnxiety, which Rolling Stone described as “a buzzsaw-sharp pop-rock album, full of hard-charging hooks”.

Since the release of her latest album, 2016’s acclaimedWild Things, Pip has experienced major life moments; she’s married, gave birth to a daughter, been diagnosed and treated for skin cancer and decided to make the courageous move and deal with the ongoing depression she has suffered head on.
Now, after a quiet 2020 like much of the world, Ladyhawke is ready to take her impressive live performance to stages around Australia.

“Ladyhawke coaxed an irresistible impulse that galvanised the crowd’s energy.”
–The UpComing (UK)

With accolades under belt including multiple ARIA and New Zealand Music Awards, along with nominations for Brit, MTV and NME Awards, Ladyhawke is a force to be reckoned with. Playing intimate rooms on her Australian return, music lovers best get in quickly as tickets are sure to go fast!