KINGSWOOD are back, baby. Following on from the release of singles ‘Say You Remember’ and ‘You Make It So Easy’ in 2019, the Melbourne four-piece kick off 2020 with the announcement of their long awaited third studio album Juveniles and the latest single, the intoxicating ‘Bittersweet’. Along with the reveal of new music, Kingswood also unveil new 20+ Australian tour, kicking off in Victoria in March before travelling nationally through April, May and June.

Tickets for all shows go on sale at 11am Wednesday, 22 January.

My Live Nation members can secure tickets first during the exclusive pre-sale beginning 10am Monday, January 20 until 10am Wednesday, January 22.

Kingswood’s forthcoming Australian tour dates will be the first opportunities for fans to hear Juveniles presented in all its glory. A dynamic force on stage, the ARIA nominated group has enjoyed strong success on the road in Australia and abroad, with a tour history that counts tours with AC/DC and Aerosmith, festivals including Splendour in the Grass, Falls Festival and Groovin The Moo; and multiple sold out tours across the country as proud achievements.

The journey towards the release of “Juveniles” has been one paved creative reinvention. Throughout the album, fans can piece together definitive elements of music that has formed Kingswood’s dynamic musical identity over the course of six years of relentless touring and recording. ‘Bittersweet’ shines as a tight example of the band’s love for guitar-driven rock music; some may say it aligns itself strongly with the music of “Microscopic Wars”, however looking more broadly at Kingswood’s body of work, the progressions and stylistic arrangement of the band’s latest represents their genre-diverse tapestry of individual music tastes.

Melodically rich and delivered with the punch 2017’s “After Hours”, “Close To Dawn” became synonymous with, ‘Bittersweet’ is Kingswood at their unfiltered best. It’s a temperament that Kingswood applied to “Juveniles” as a whole. Embracing creative chaos has led the band to make music that has refused to be pigeonholed over the last handful over years, and it’s the way they like it. “‘Bittersweet’ was originally inspired by the love story of one of our dearest friends. Without going into detail, a medical issue put a question mark over their future, but without blinking they forged on together, overcome with love and companionship. The opening line, “There’s no love on this earth that isn’t bittersweet”, is a truth that we should all remember as we paddle through the waves.” Fergus Linacre

A truly global record, Kingswood’s new music came to fruition across multiple writing and recording sessions across the US, UK and Europe. Through it all, the dynamic between chief songwriters Alex Laska and Fergus Linacre strengthened and diversified in personal - as well as combined - style and delivery. Working with frequent collaborator and producer Eddie Spear in their second home of Nashville, the record was an emotional one to solidify. “The album we’re finally presenting was an incredibly long and winding investigation through many different facets and avenues; almost a rediscovery, if you will, of who we are and what we find inspiring.” Alex Laska 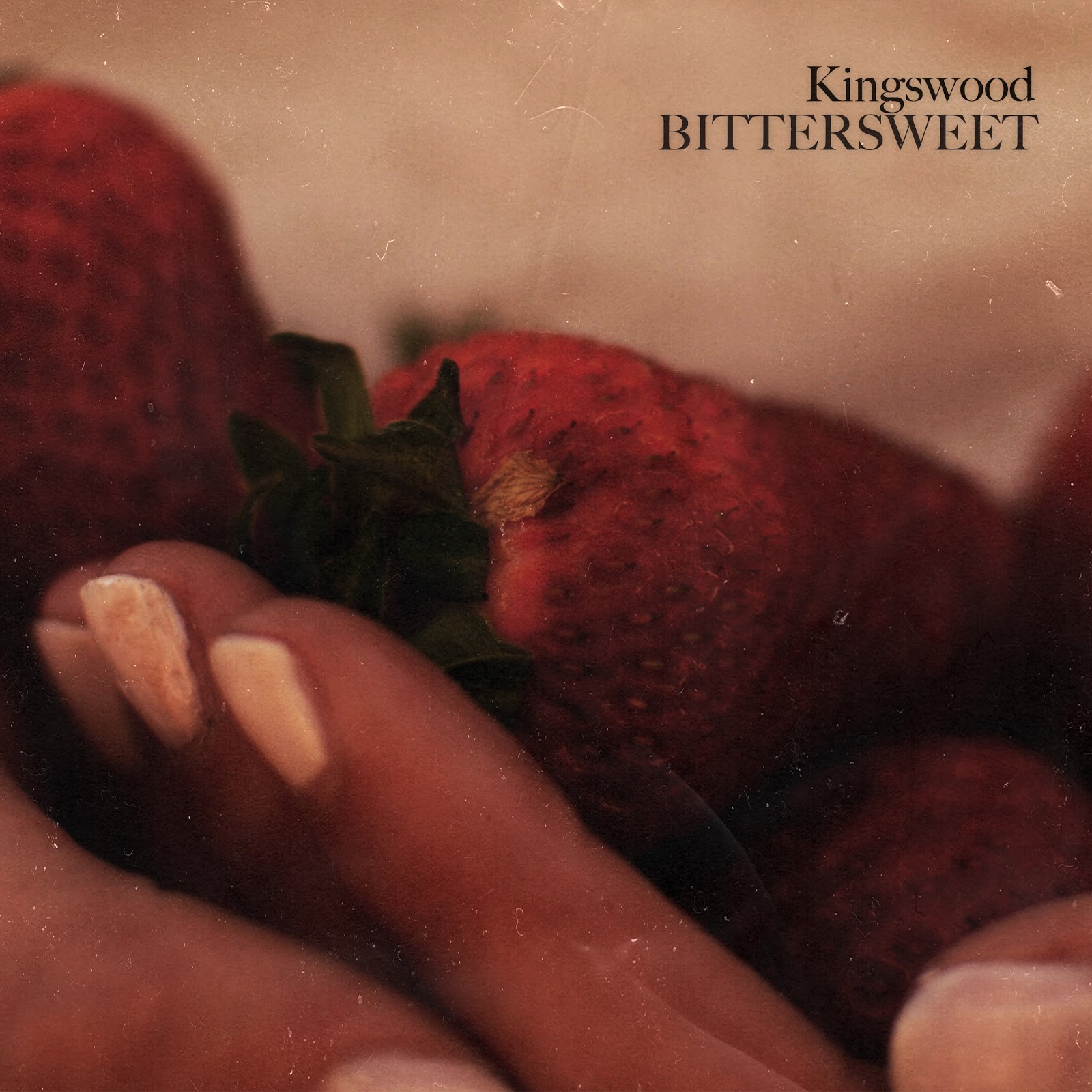 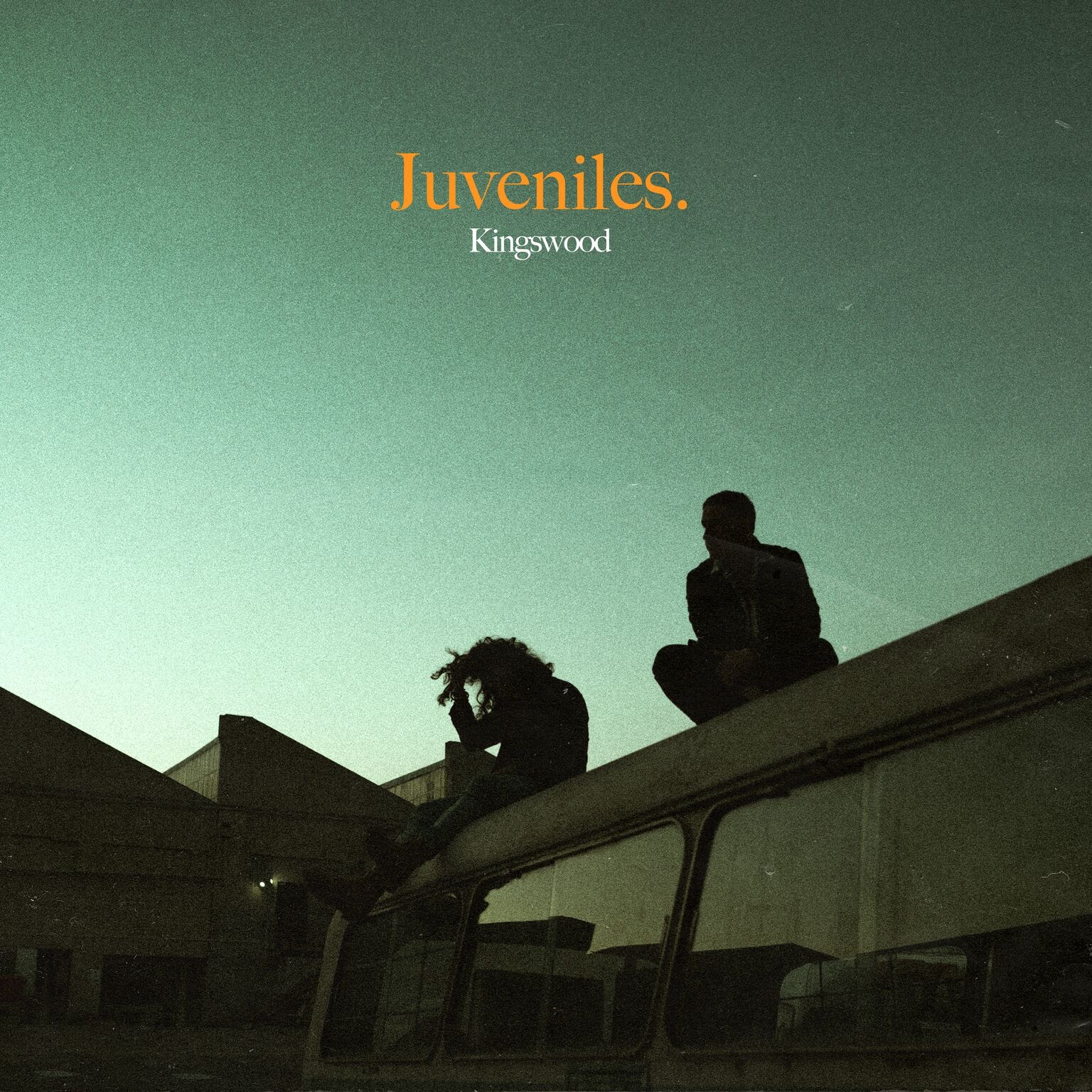 “Fusing the sprinklings of Queen’s rock bravado in with the leather-clad swagged out rock of Queens of The Stone Age, and you’ve got a rough image of where Kingswood sit in this new chapter of theirs.” Triple J

“Jam-packed with slick riffage, stadium rock bravado and straight-up delicious falsetto set to the backdrop of a band clearly who call no man ‘Sir’.” ToneDeaf

“Kingswood gives you a little something extra - it makes your body move, your fists clench, and your shoulders pull back as your hands itch to drum along on the dashboard.” Heavy Mag

2020 heralds a new, definitive chapter for the band. A chapter built on strong songwriting, fun and energy drawn from a more matured sense of musical identity, Kingswood are ready to kick into 2020. Hard. “You know how people say, ‘Someone needs to save rock and roll?’ - we’re putting our hands up. Fuck it, we’ll do it. Why not?” Alex Laska

Handsome Tours is thrilled to announce that Billy Bragg will be returning for a very special tour entitled "One Step Forward. Two Steps Back." In each city Bragg will perform three unique shows on consecutive nights. more »

The legendary Billy Bragg performs three unique shows on consecutive nights. For Night 2, Billy performs songs from his first three albums: 'Life’s a Riot with Spy Vs Spy' (1983), ‘'Brewing Up with Billy Bragg (1984)' and 'Talking with the Taxman about Poetry' (1986). more »