Kav Temperley Frontman, bassist and songwriter of legendary Australian Rock band and 1990’s Indie icons, Eskimo Joe. With 6 studio albums under their belts and sales in excess of 750,000, in Australia alone, the band has seen 3 of those albums debut at number 1 on the ARIA charts, with steamroller ‘Black Fingernails, Red Wine’ shining for a monster 62 weeks in the ARIA Chart Top 50 and “Foreign Land”, from their 4th album ‘Inshalla', bringing home 2 APRA Awards, for Most Played Rock Song on Australian radio and Best Rock Song of 2010.

Kav played a major role in the music scene creating soulful collective, Basement Birds and writing his dreamy solo debut in 2018 “All your Devotion” . A 70’s inspired singer songwriter vibe with a twist giving that tingly, happy sensation of riding on a carousel while floating in the glitz of cloud nine.

Famous for his unforgettable voice and catchy lyrical tunes, he has earned his place in Australian Rock Royalty.

Singer-songwriter Kiara Eve is gearing up to take on the pop world. Currently in the studio writing and recording her debut album with award winning singer-songwriter and Eskimo Joe frontman, Kav Temperley, get ready for catchy summer pop and intimate rock ballads about love and letting your hair down.

Her new album sees Kiara join forces again with Kav, who she also collaborated with on her debut EP, On The Surface. Released in 2019, the four-track EP saw two songs, I See You and Wallflower achieve semi-finalist nominations in the 2019 Unsigned Only and International Songwriting Competitions. 2019 also saw her release her debut single Sirens, alongside an acoustic set supporting Samantha Jade at Music at Murdoch. 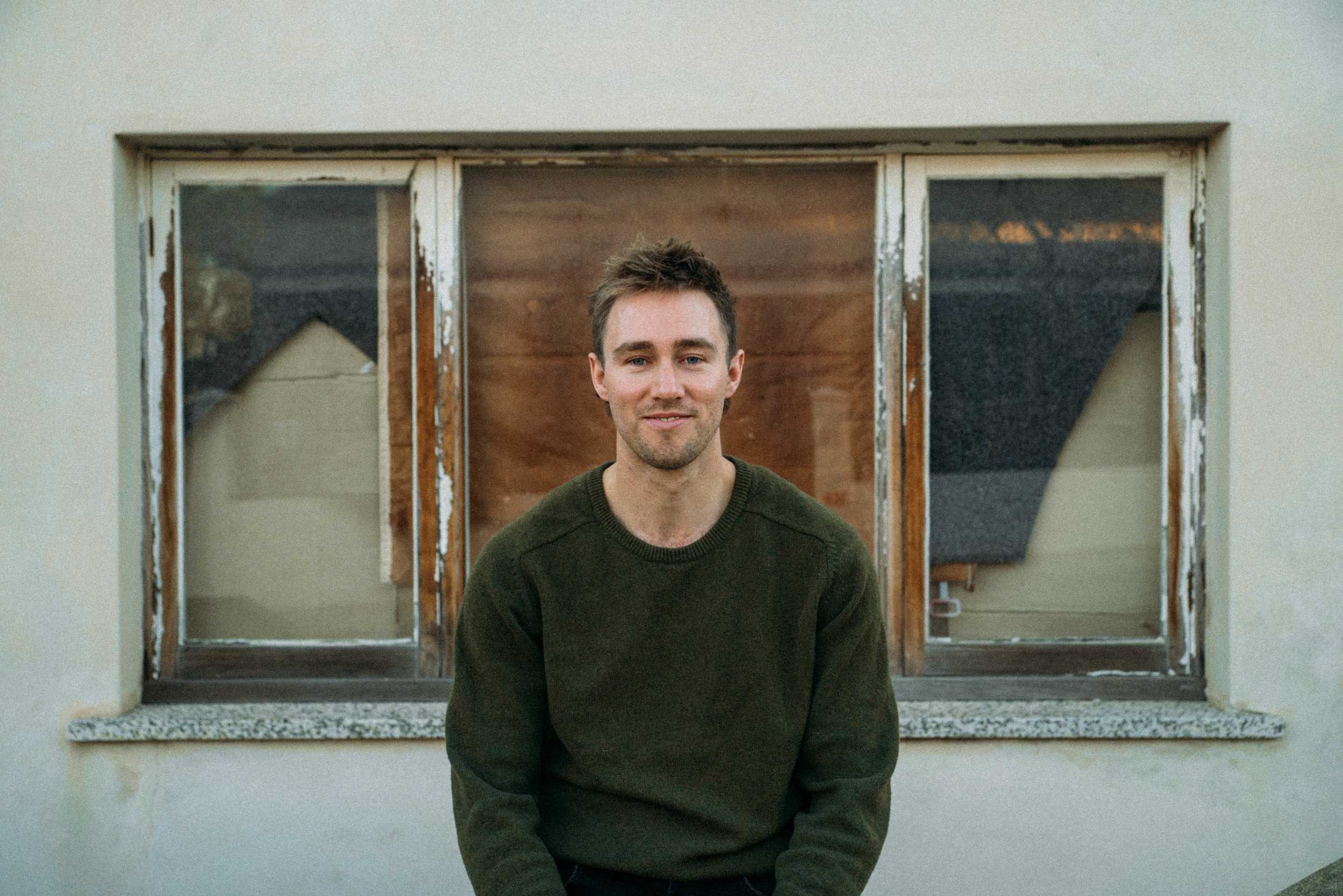 Servo Flowers is the solo project of producer and multi-instrumentalist James Mac. Ambient guitar and field recordings are accompanied by his signature vocal delivery and quick lyrical wit, all self-recorded in a secluded flat in Fremantle.

After bursting on the scene in 2020 with a string of local supports, 2021 looks bright for Servo Flowers as he prepares to tour nationally with his debut album “Joey Car Crash”.