Juliana Areias - All That Samba Concert 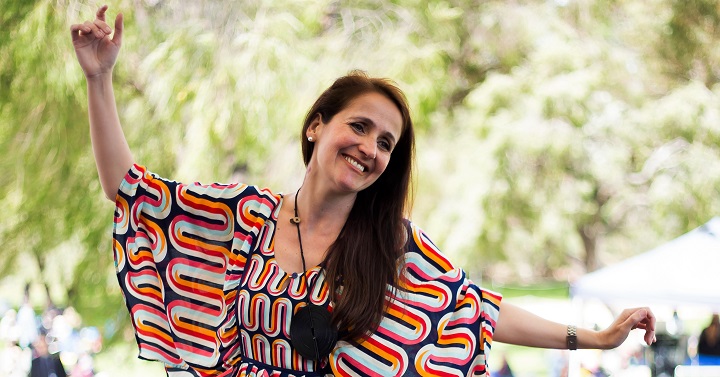 Juliana Areias - All That Samba Concert

Brazil comes to Freo with The Bossa Nova Baby Juliana Areias - All That Samba Concert.

After International and National tours prior the Covid-19 restrictions and her open-air concert at The Fremantle Arts being elected the most exciting dancing crowd of the summer season - award-winning Brazilian singer Juliana Areias will make her debut performance at the Duke of George.

Juliana Areias is a Perth-based Brazilian singer-songwriter who brings a new edge to traditional Brazilian rhythms. She creates a colorful Latin-jazz fusion which is taking the Australian and the international music scene by storm.

Her debut original album ‘Bossa Nova Baby’ had charted at #70 on the US Jazz Top 100, following her win of ‘Best Brazilian Music Album’ at the US Focus Brazil Awards 2019. She has performed on major stages in Europe, USA, Japan, Latin America and Australia, including the Sydney Opera House, and the Montreux Jazz Festival.