A musical journey celebrating the top hits of The Seekers 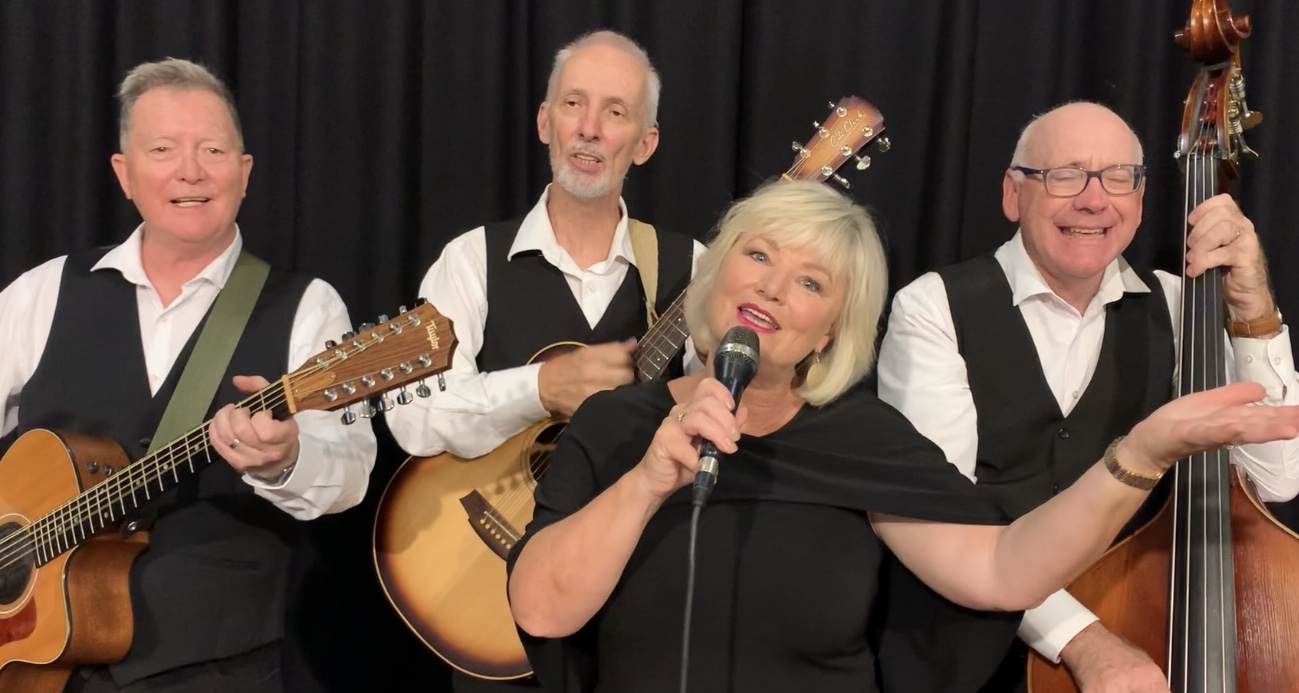 A musical journey celebrating the top hits of The Seekers including favourites: "Georgy Girl", "Morningtown", "I'll never find another you", "A World of our Own", "The Carnival is Over", "I am Australian" "If I had a Hammer" and more!

The Seekers formed in 1962 in Melbourne and wowed their audiences with a mix of folk and pop with a sound that had never been heard before. They had found a secret musical ingredient that worked and went on to find amazing success not just in Australia, but in the UK and America too.

Often presenting their music in four-part harmony the four piece band went on to sell 50 million records throughout the world.

Avenue will present their most favourite hits of The Seekers while weaving their journey from ordinary Australians to extraordinary musical icons through the show.

Singing in four-part harmony Avenue will showcase their musical talent and present a show that will have you drifting back to those heady days of the 60's where music became part of your soul and your history.

A night of jazz with attitude more »

The Music of Cannonball Adderley

Tales from the Orient