JOHNNY CASH & JUNE CARTER: A TRIBUTE BY THE LITTLE LORD ST BAND DUO. They’re the reigning WAM Best Country Act, and winners of 2018 WAM Song of the Year (Country), but to see The Little Lord Street Band is to understand that they are “More than a country band ... They make music with a touch of magic and grit.

The crossover vocal melodies of James and Natasha, paired with the peaceful and intelligent instrumentation, recall the magnificence of The Middle East or an earlier cut from Edward Sharpe & The Magnetic Zeros. 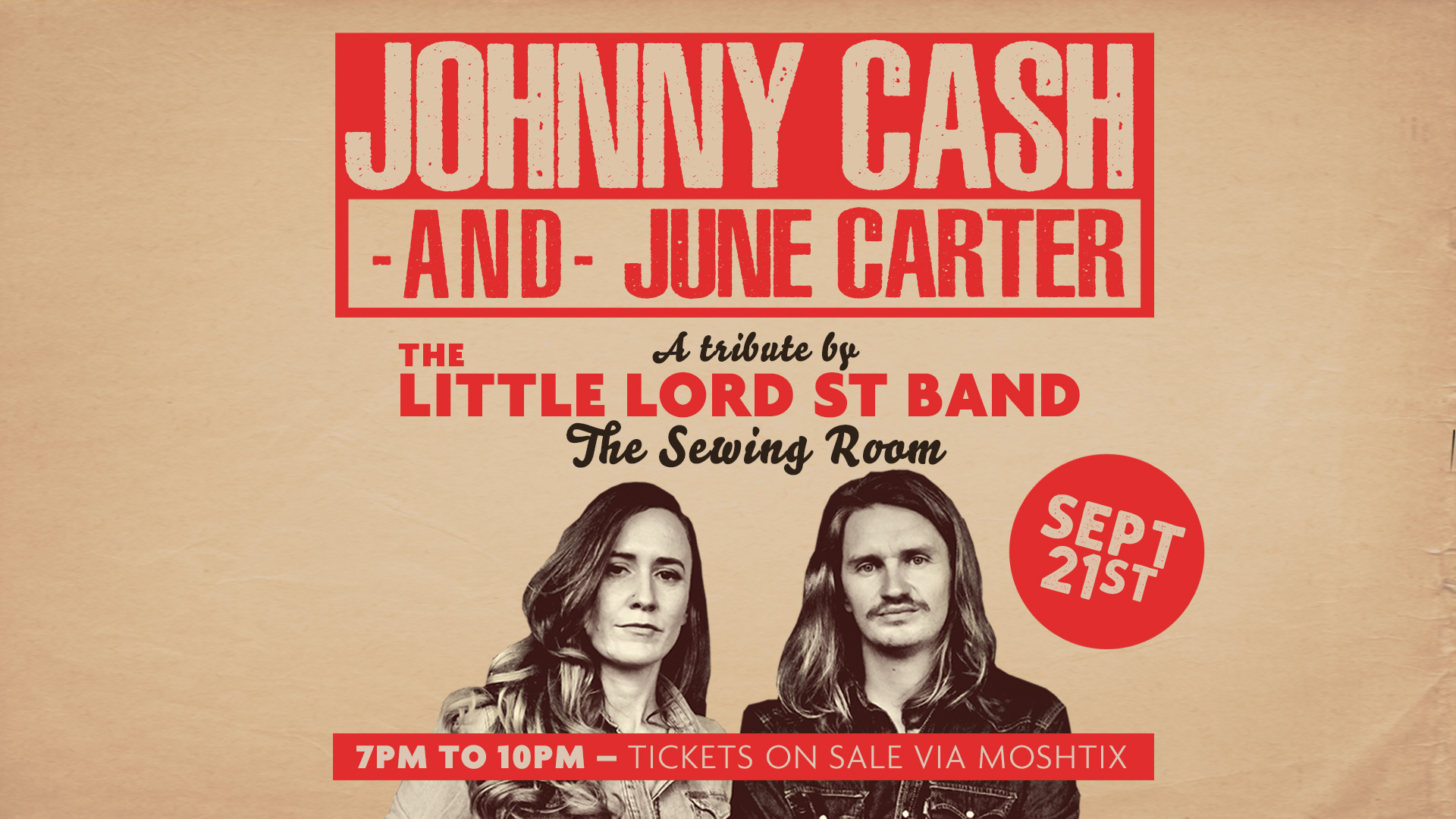