Howie Morgan presents "Lean on Me" - The Best of Bill Withers 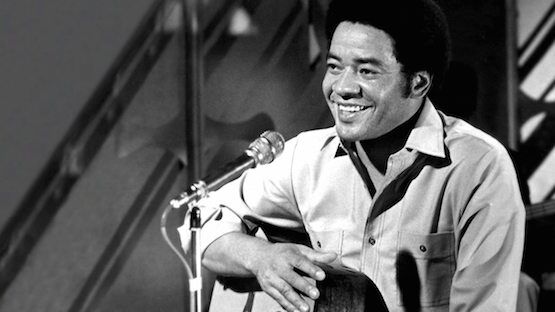 Howie Morgan presents "Lean on Me" - The Best of Bill Withers

He retired from performing music in 1982 but he has continued to influence artists across   soul, pop, folk, hip hop, blues and jazz genres and last year was inducted into the R&R hall of fame.

Join us on a special night where his songs will be faithfully re-created and performed by Howie and this stella band.

Win A Twilight At Taronga Experience At The Feb 23 Comedy Gala!