Secret Location I Wollongong, NSW
If you checkout without making all the selections you are entitled to, you will be able to return at a later time and choose your remaining options (simply log in to your Moshtix account and return to the event page).

The event organisers have been in touch to let us know that HOLY HOLY ‘Hello My Beautiful World Tour’ scheduled for Thursday 18 November, 2021 @ Waves has been rescheduled to Saturday 03 June 2022 at a 'SECRET VENUE' which will be announced at a later date.

Should you no longer be able to attend the event, you have the option to request a refund prior to 25.11.2021 by logging into your Moshtix Account and following these steps. If you created your booking as a Guest, Sign Up here to register and access your tickets using the same email address that was used for the booking.

Recorded in a series of modest studios and spare rooms in Tasmania and Victoria, Holy Holy’s fourth album, Hello My Beautiful World is perhaps their most fully realised. Built upon a foundation of electronic beats and rolling synths, the record combines lush string arrangements, May-esque guitar riffs and chanted vocals to produce a heady and persuasive mix. The record moves fluidly through a collection of feverish moods and atmospheres, unfolding unpredictably and building to a series of fierce and manic highs. It’s a dense and ambitious record suited to close and repeated listening.

Like many records you will hear throughout 2021, Hello My Beautiful World was largely forged in the midst of Australia's lockdown period.   The pair didn't tackle the album entirely on their own - Japanese Wallpaper added distinctive texture and flair across the album, CLEWS, meanwhile, have their voices featured on the incessant, electric cut The Aftergone, and of course there is the hyperactive, fiery guest verses of Melbourne rapper Queen P on Port Rd. Throw in the flourishes of composer Toby Alexander's string arrangements, plus collaborations with The Presets Kim Moyes, and you're looking at a record that sees the band redefining itself as a powerful force in the Australian songwriting landscape.

Featuring lead single Port Rd. feat. Queen P, the grandiose second single How You Been and recent arresting album track Believe Anything, Hello My Beautiful World is an accomplished release from a band that is certainly not short on accomplishments. With their three full-length albums to date, the duo have built a loyal and dedicated fanbase with over 100 million streams across their body of work and multiple gold and platinum singles hanging on their walls. If that wasn't enough, there are nominations for ARIA Awards, J Awards and National Live Music Awards to take note of, all maintained through their fanatically attended live shows and unique songwriting.

Hello My Beautiful World will be released through Wonderlick Recording Company on Friday 20 August. 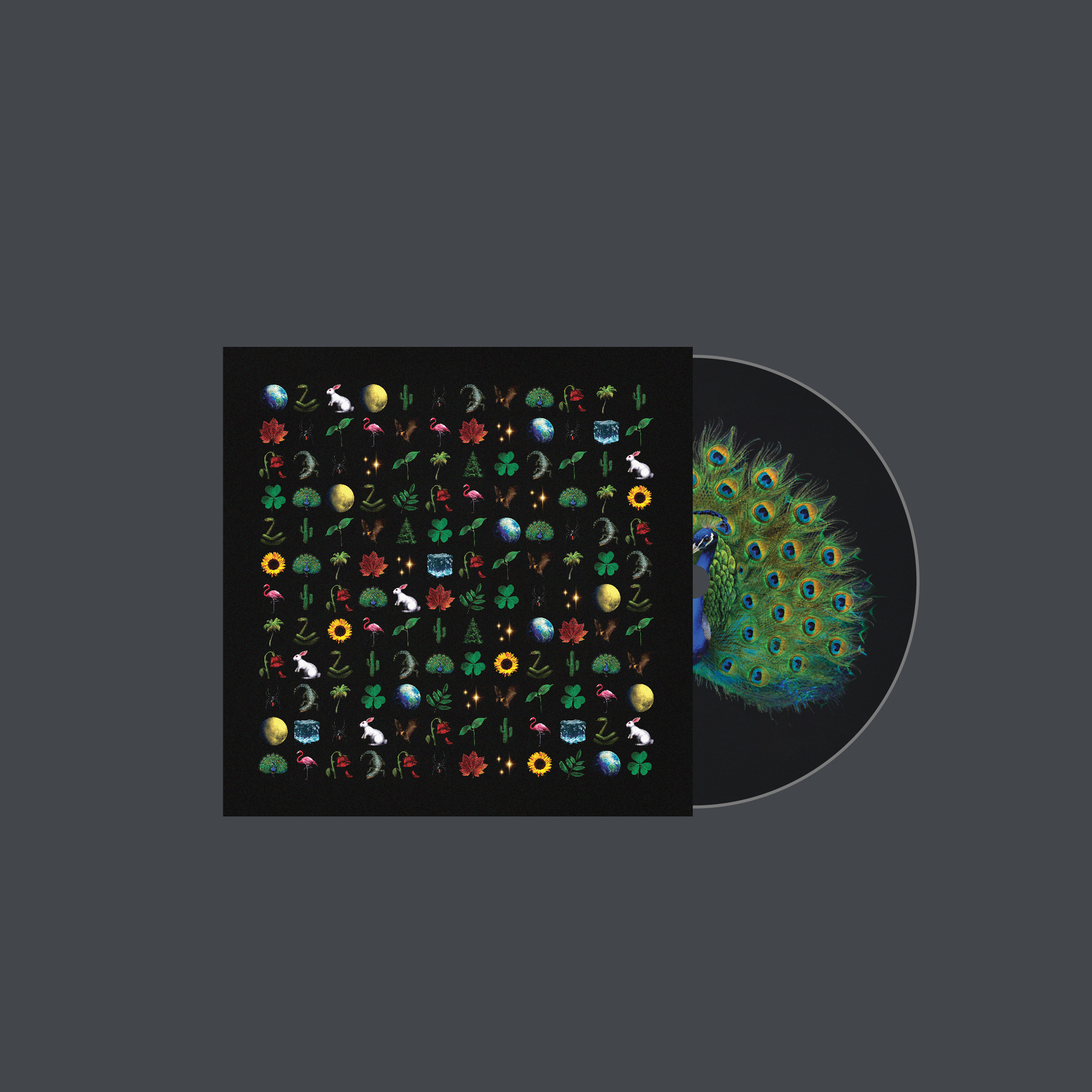 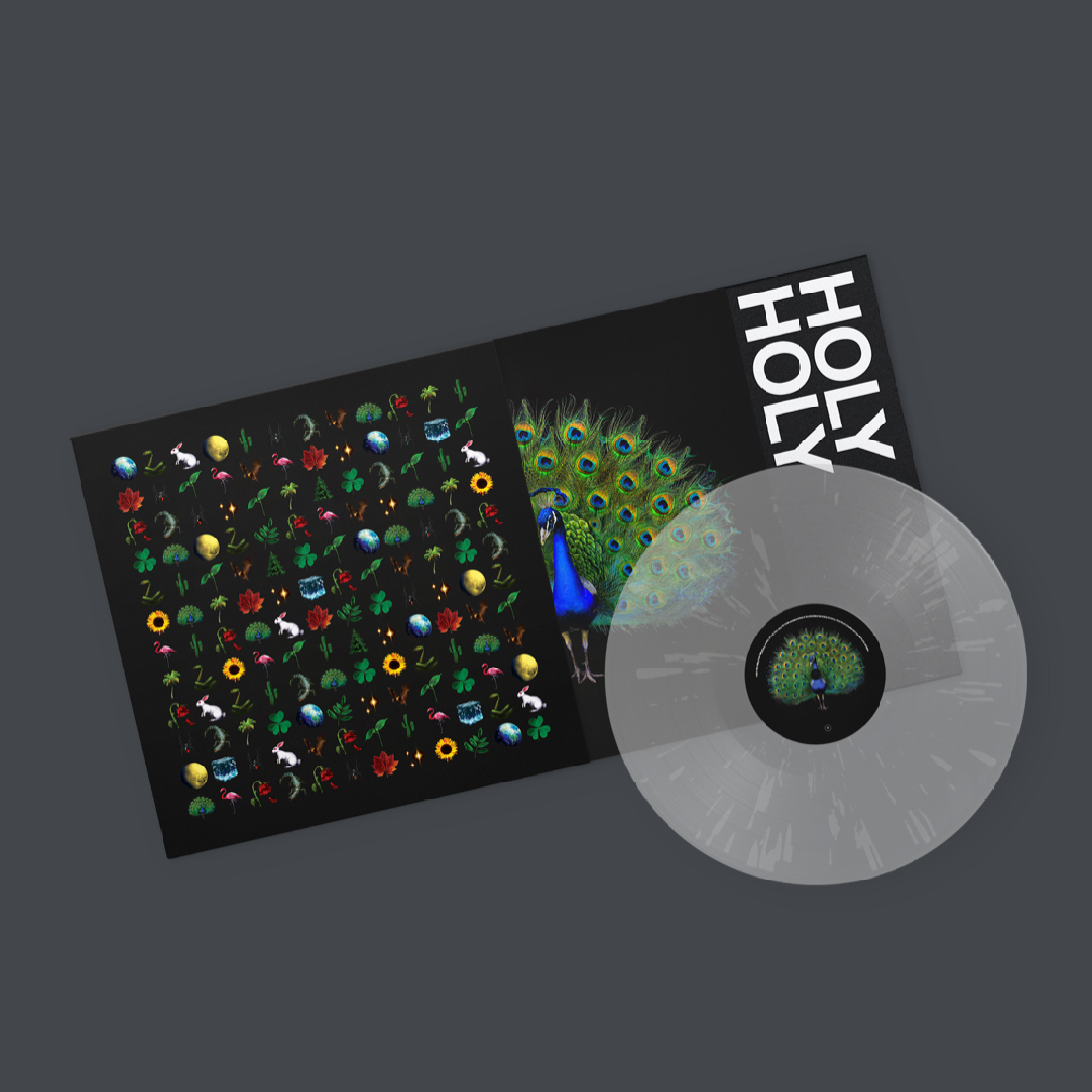 Eclectic mix of originals and covers by artists more »

Eclectic mix of originals and covers by artists more »