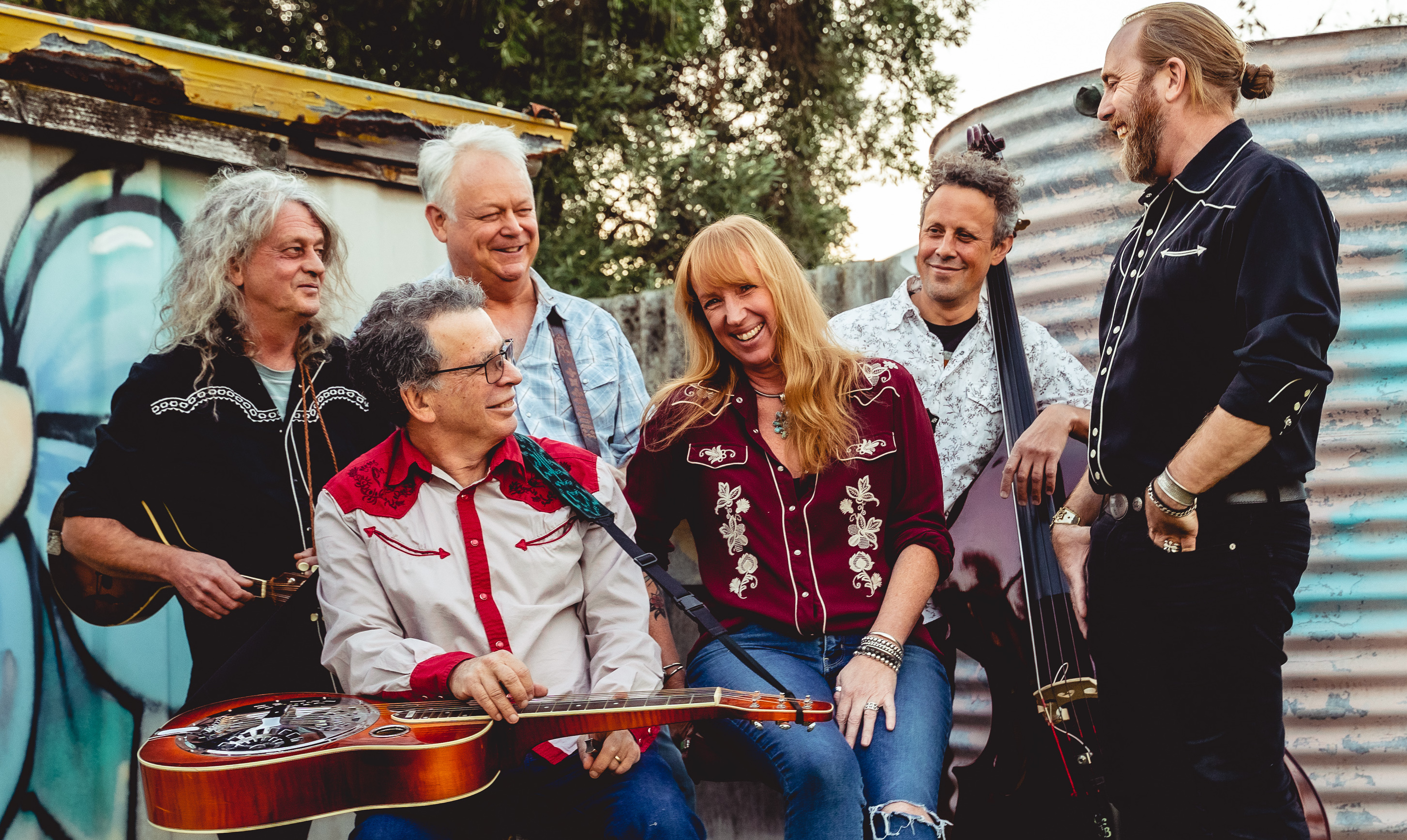 After selling out two performances at their recent record launch, Helen Townsend & Shannon Smith are bringing Love, Lies ‘n’ Leaving to the Duke of George in East Fremantle for an encore performance on Sunday, August 22.

A lot can be said for embracing your passions. Having forged a career through her edgy take on Americana music - one that has pushed the genre’s boundaries from roots rock through blues and country to folk music, for her latest recorded endeavour - Love, Lies ‘n’ Leaving - Fremantle-based singer-songwriter Helen Townsend decided to follow her heart.

With collaborations like those between Gillian Welch and David Rawlings and Emmylou Harris and Rodney Crowell filling her ears and John Prine’s duet albums tugging at her heart, Townsend decided to follow her own collaborative calling. Teaming up with guitarist and vocalist Shannon Smith, the release’s incisive songwriting, charismatic instrumentation, and sublime take on harmonizing has seen the rewards reach far beyond just the music.

With two songs from the release already topping the AMRAP charts – “Where Are You Now” and “Devil’s Curse,” the five-song EP recently debuted at #2 on the AIR Independent Singles Chart. And if airplay and sales aren’t recognition enough, “Devil’s Curse” was also recently nominated for the West Australian Music’s Song of the Year Award.

Joining them will be many of the players from the celebrated recording, including two-time Grammy Award winner, Lucky Oceans on dobro, three-time National Banjo Championship winner and Golden Guitar recipient, Ian Simpson on banjo, and local mandolin maestro, Dave Johnson. The Foothills Trio will open the show with doors opening at 5pm and the show starting at 5.30pm.