Ahead of the release of her debut album Begin To Look Around, Gretta Ray has announced a run of intimate shows in Victoria! A mixture of solo, stripped back and full band sets - you can expect songs from the new record + old favourites.

Here’s a note from Gretta: NEWS ~ Its album month, and I really really want to sing these new songs for you. So in order to make that work in these times, we’re taking a different (and potentially more realistic) approach. 🤞 Introducing the “Fingers Crossed” mini tour! Starting Wednesday next week. Smaller capacities, same album + some old songs too ❤️ tickets just went on sale! Go get em and come hang out. Let’s make this work! Let’s play some music x (fingers crossed!!)

P.s - the ‘Becoming’ club shows are still scheduled for October. Think of these as the pre-party :) 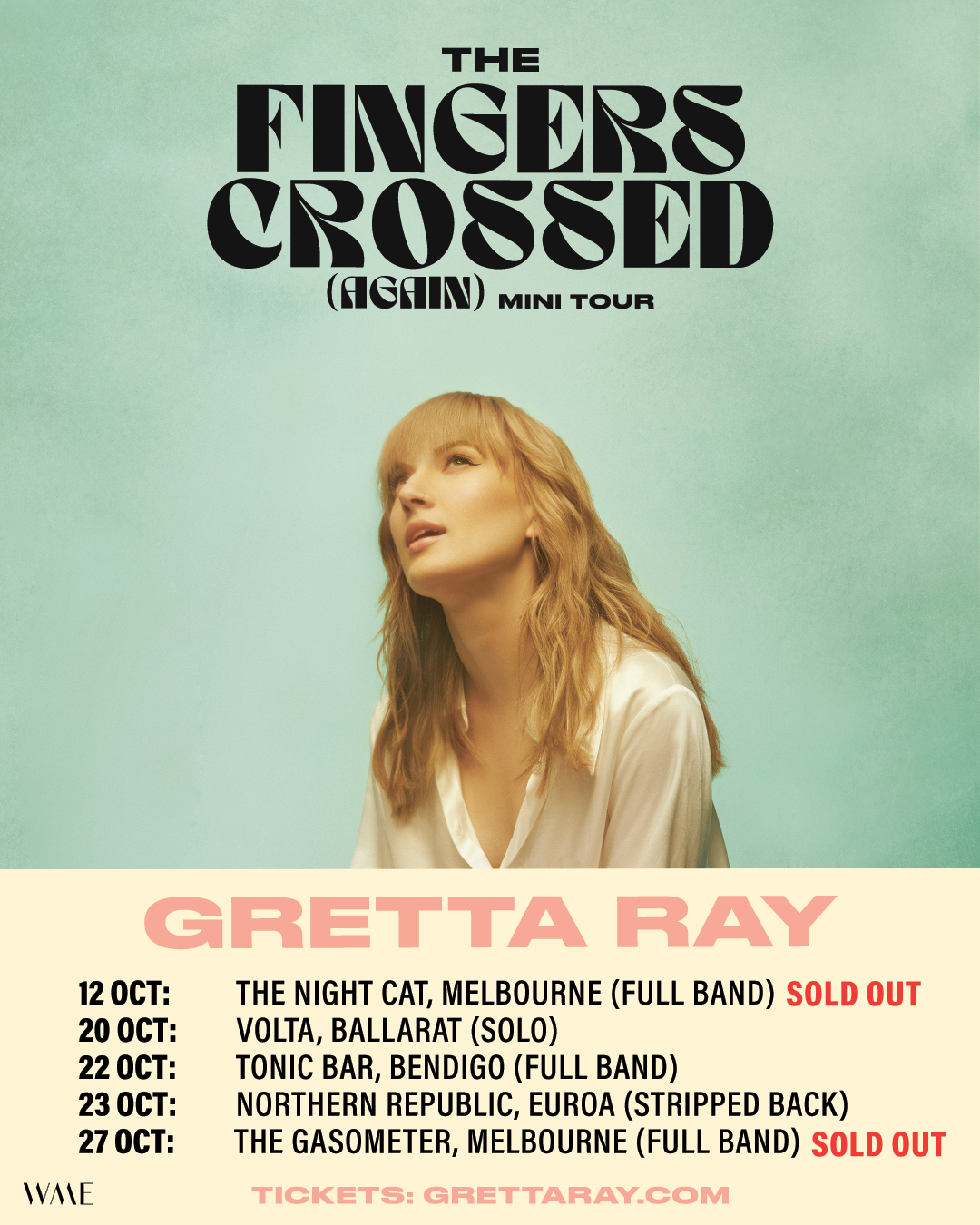 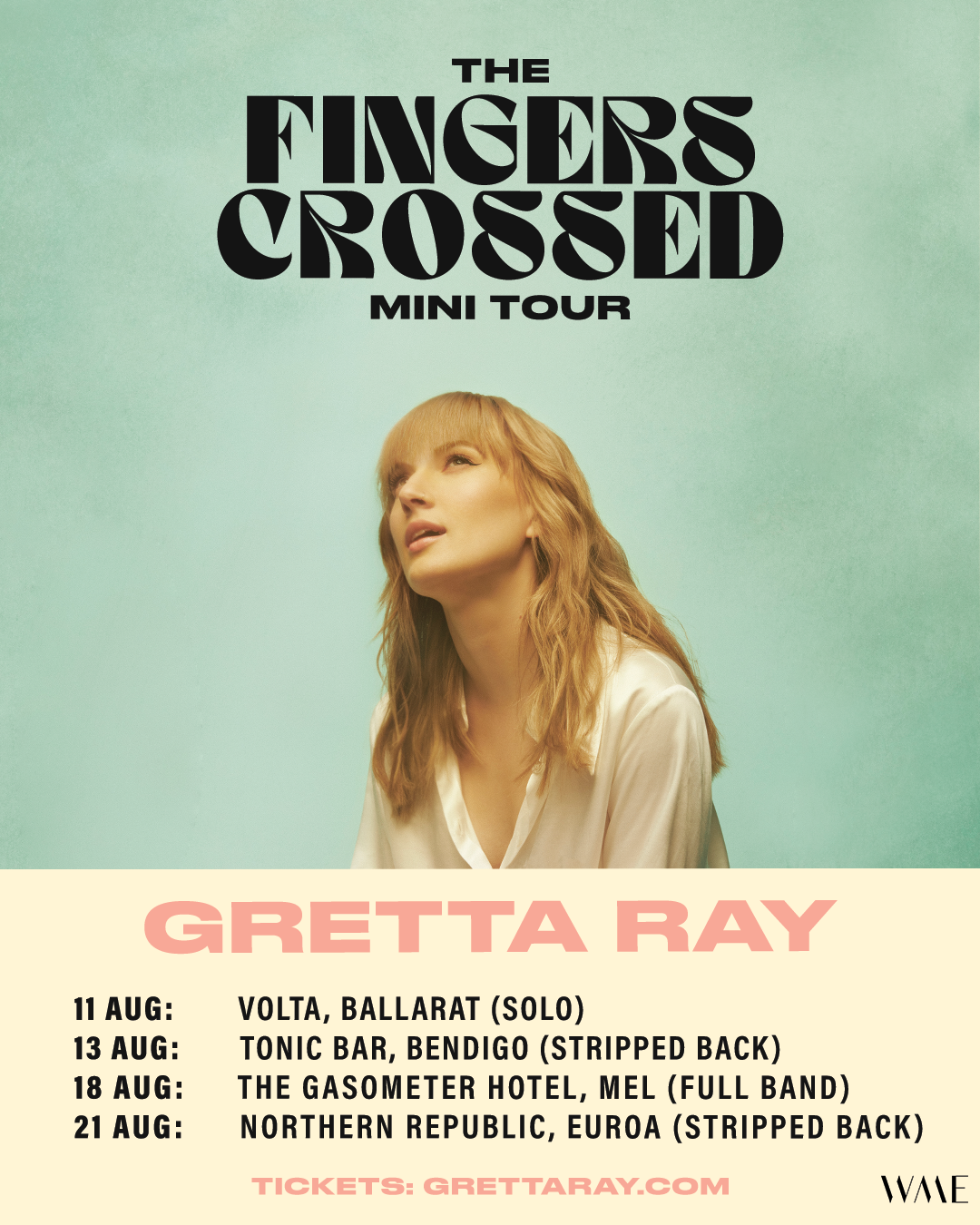 The Beths with Hachiku - Early show

The Beths with Hachiku - Late show