Join some of Australia's fastest rising stars of electronica in Sydney Harbour for an island festival utopia like no other. Back by popular demand, Goat Island Sounds returns with six incredible acts and a magical harbour backdrop to countdown the triple j Hottest 100.

Grab some eats from local favs, Butter and Thievery and cool off at the Mountain Goat Bar. Catch your favourite acts on the Harbour and Quarry Stages or chill at The Green with some garden games, tuning in to see if your song has made the Countdown cut. 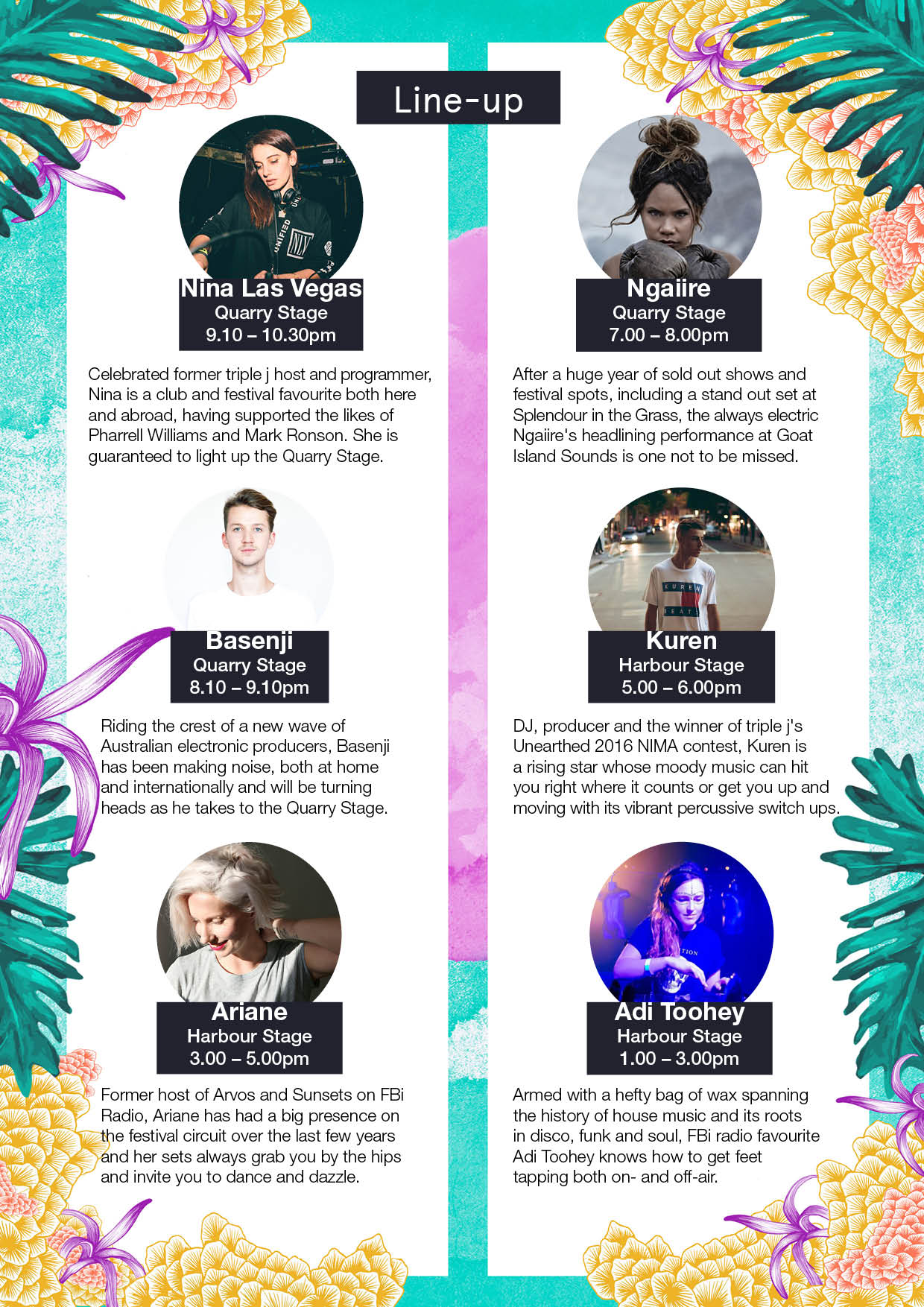 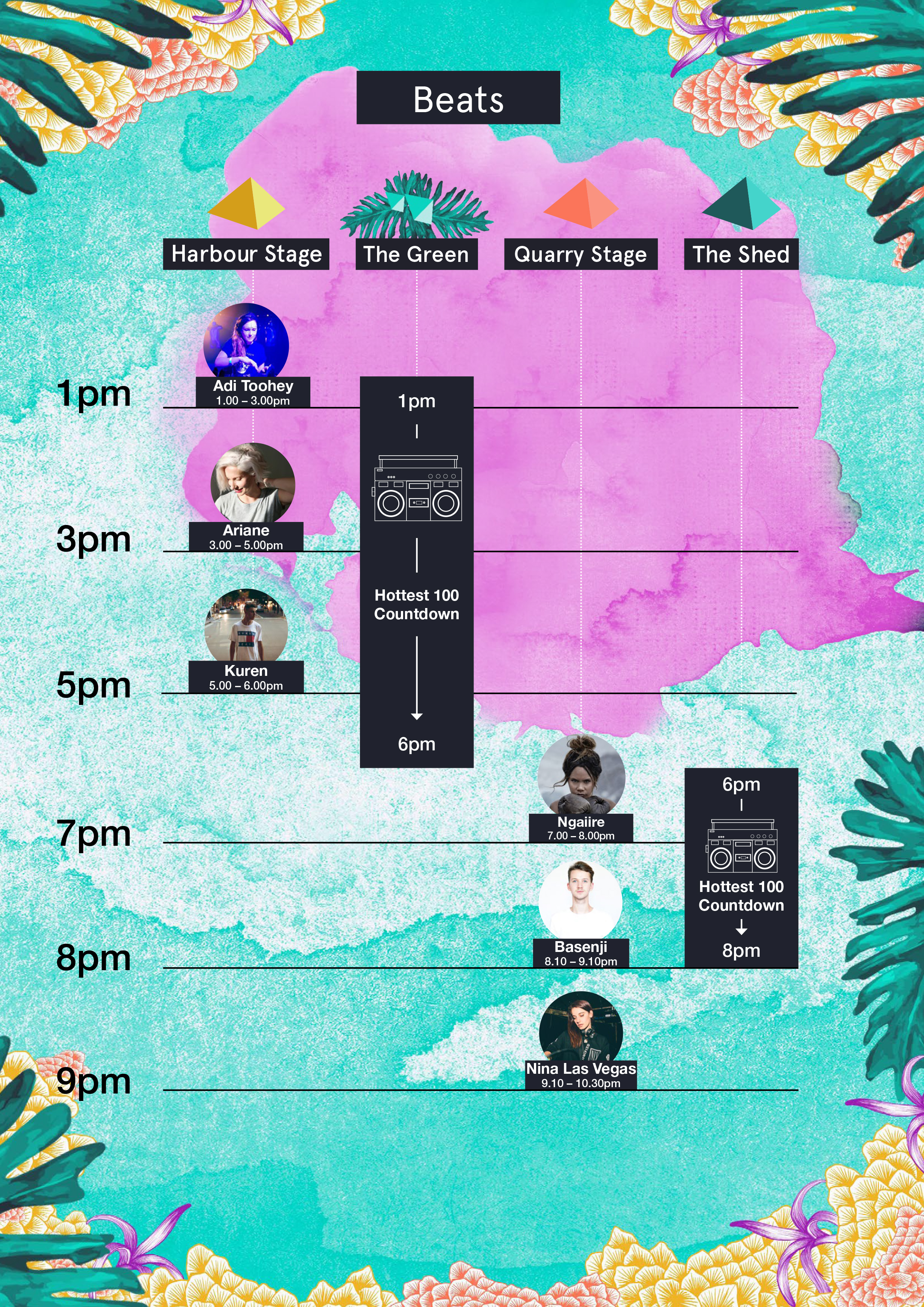 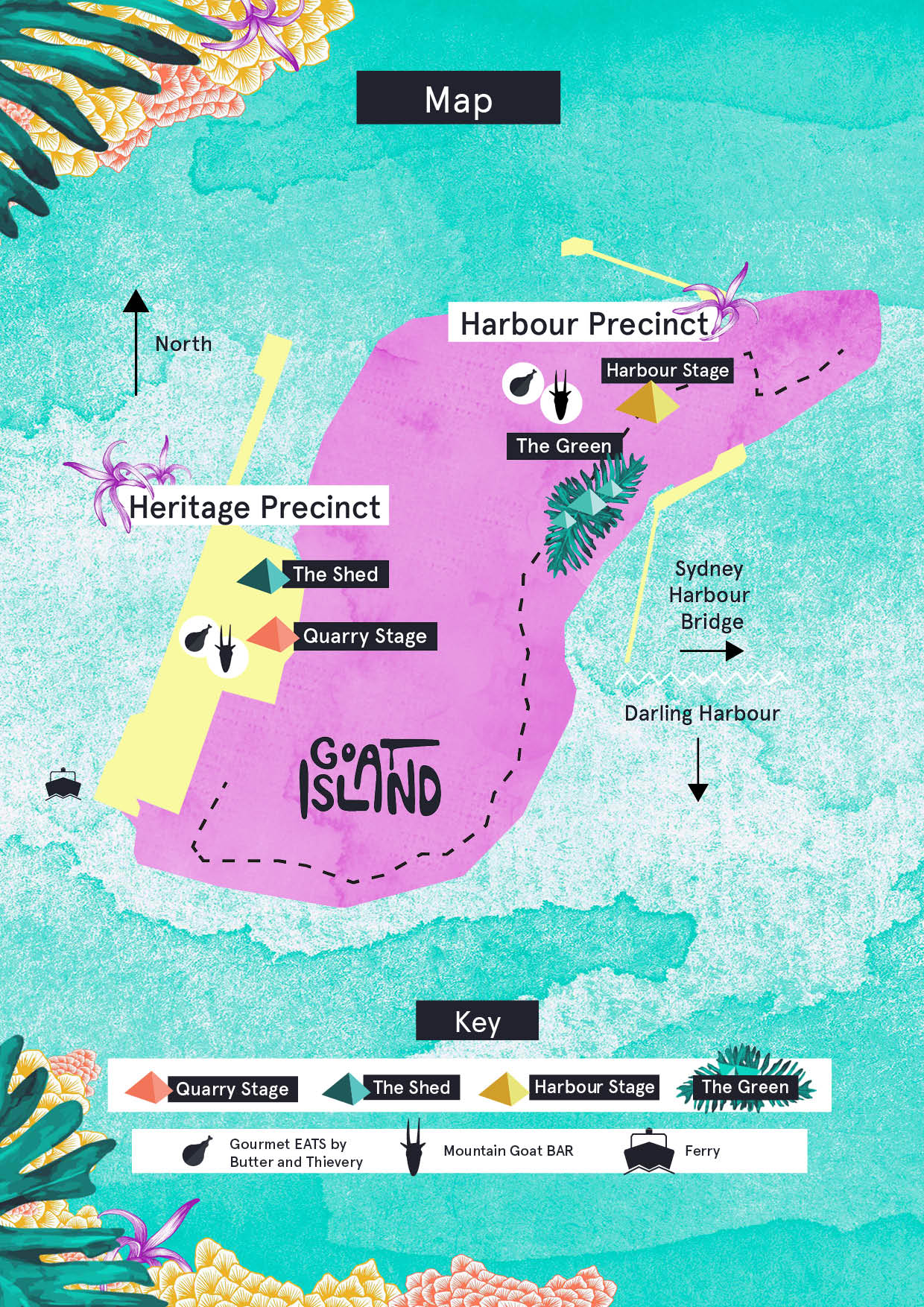 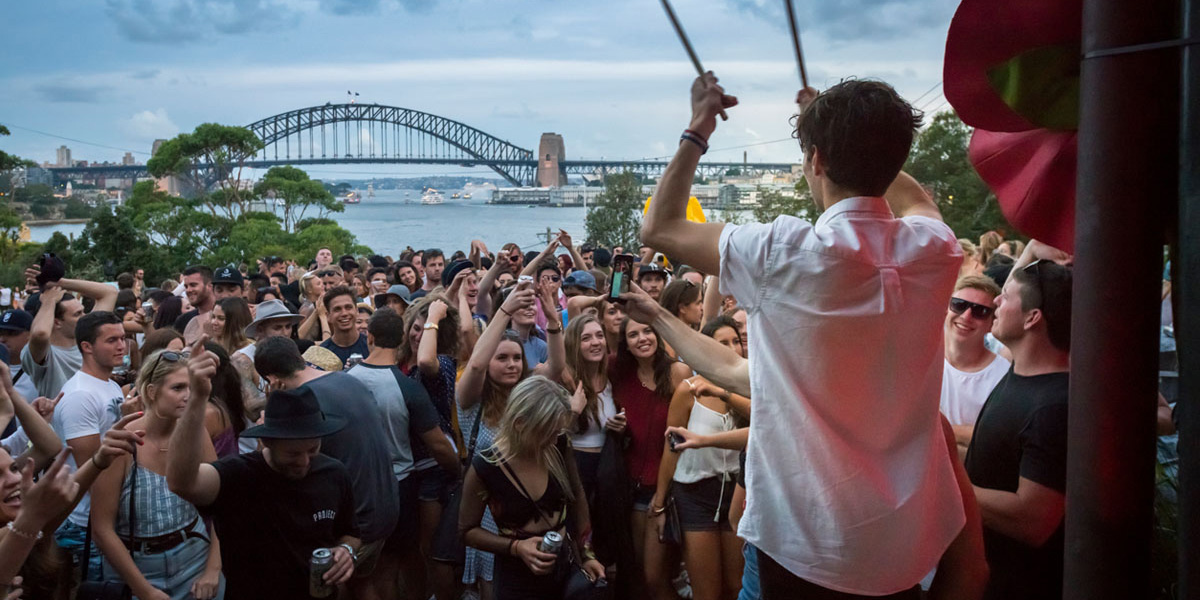 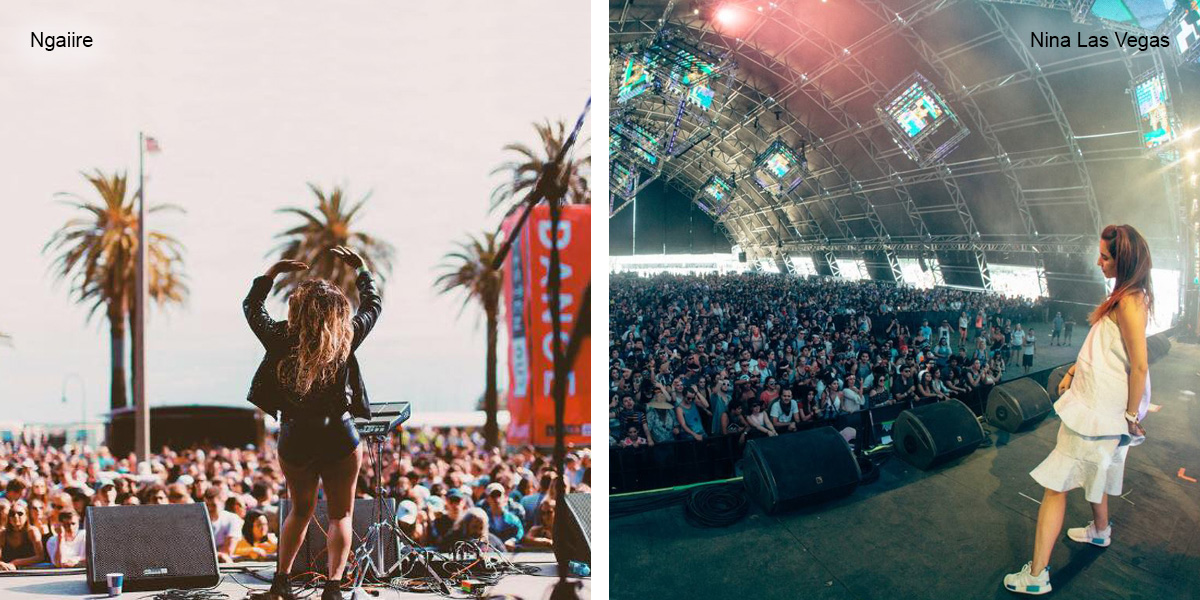 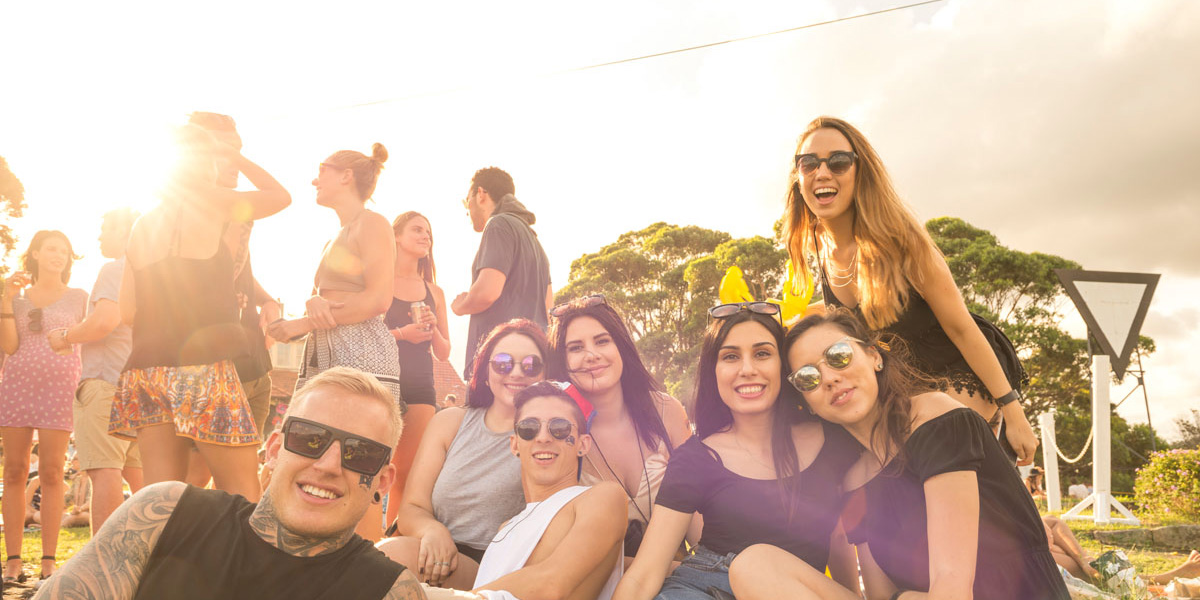