Smiling With No Teeth Album Tour

Smiling With No Teeth Album Tour

After treating audiences to a taste of his debut album in his Kofi's Black Dog Jams shows last October, Genesis Owusu returns today with the news of his highly anticipated Smiling With No Teeth Album Tour. With his Goon Club in tow, Genesis Owusu will bring his enigmatic stage presence to all national cities & a few extra shows in celebration of his first full length release.

Kicking off up north at Brisbane's The Triffid on April 9 and Solbar on the Sunshine Coast on April 10, Genesis Owusu will then take to the stage at Sydney's Oxford Art Factory on April 16 before a hometown show at Canberra's UC Hub on April 17. The following week, the tour travels Melbourne's Corner Hotel on April 23, Hobart's Republic Bar on April 24 and jumps over to Fremantle's Mojo's Bar on April 29. Bringing the nationwide tour to a close, Genesis and the Goon Club head to The Rosemount Hotel in Perth on April 30 before the final show at Adelaide's Lion Arts Factory on May 1.

Smiling With No Teeth marks Genesis Owusu's first extended release since his 2017 debut EP, Cardrive. Since then he has gained attention from tastemakers worldwide, including Sir Elton John, Triple J, Complex and more, as well as collecting his first ARIA nomination for AA side "WUTD" and "Vultures". Last year, Genesis shared the album's debut single "Don't Need You", which earned him his second ARIA nomination in Best Soul / R&B Release and also marked his Triple J Hottest 100 debut, entering the countdown. at #73.

Known for his dazzling and daring performances, Genesis has enraptured fans nationwide since he first burst onto the scene as a Triple J Unearthed finalist in 2015. Since then he has performed across the stages of Australia's premiere music festivals, including Groovin' The Moo, Spilt Milk, St. Jerome's Laneway Festival, Splendour in the Grass, Field Day, Falls Festival and Meredith Music Festival.

Goon Club newsletter subscribers will be among the first to try and grab tickets when the Astral People, Handsome Tours and Niche Presale kicks off on Monday, February 8th (9am AEDT). General Sale follows on Wednesday, February 10 (9am AEDT), so be sure to sign up to pre-sale for your chance to catch Smiling With No Teeth live on stage this April & May.

SMILING WITH NO TEETH ALBUM TOUR 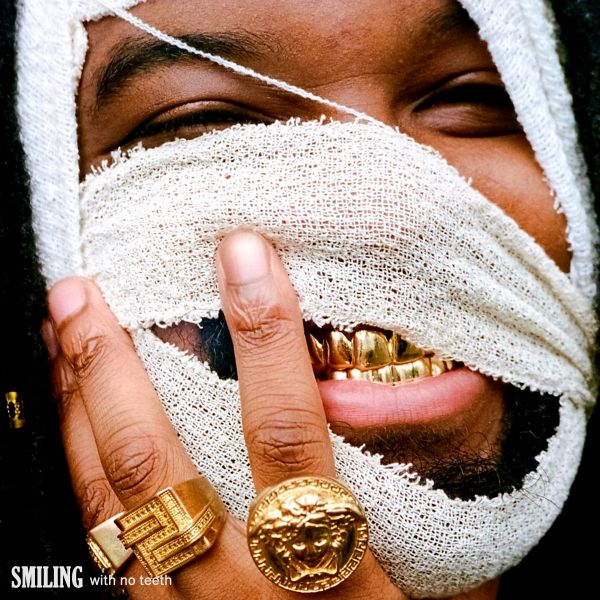 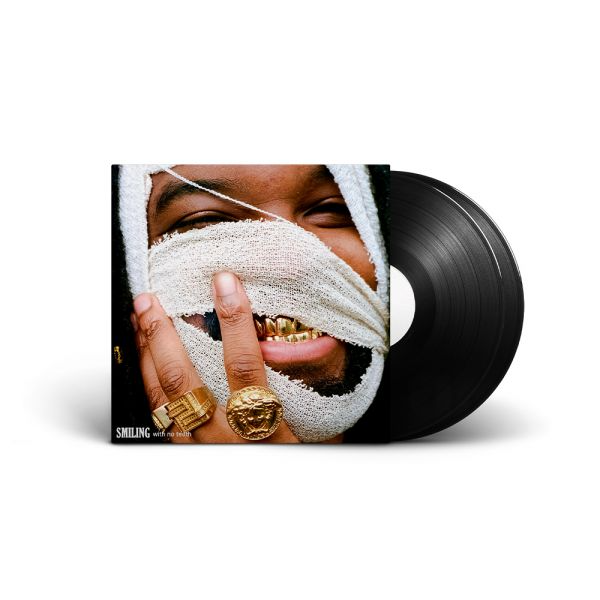 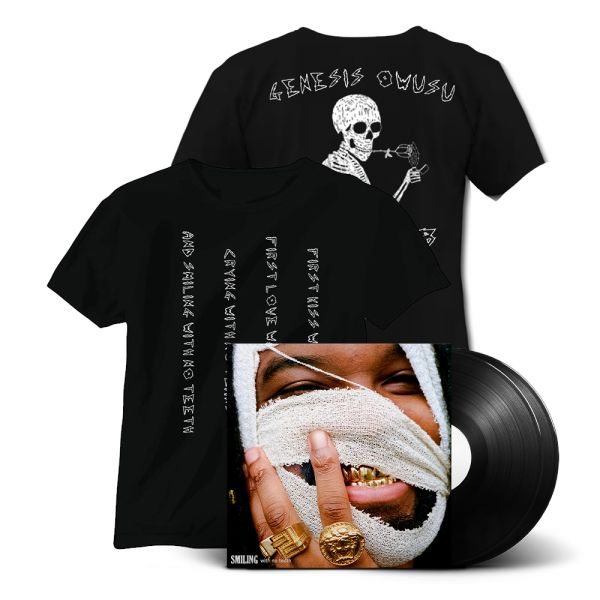