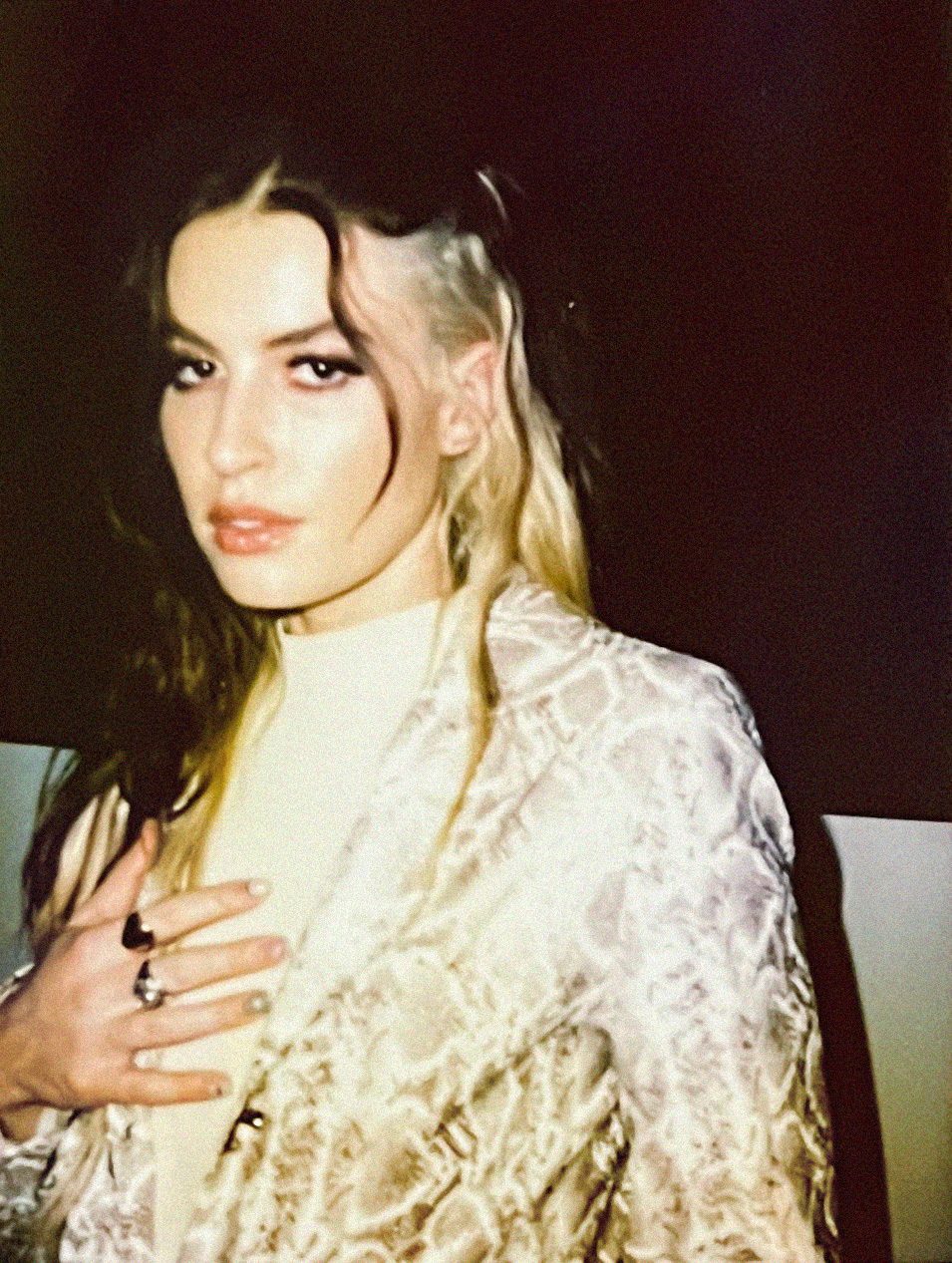 MELBOURNE, AU (MAY 30, 2022) – Critically acclaimed singer-songwriter FLETCHER has today announced she will be coming to Australia and New Zealand in August. The tour will kick off at Sydney’s Roundhouse on August 21 before heading to Melbourne’s 170 Russell, The Triffid in Brisbane and concluding at The Powestation in Auckland on August 26.

Tickets for all shows go onsale at 9am on Friday 3 June.

My Live Nation members can secure tickets first during the exclusive pre-sale beginning at 9am on Thursday 2 June, concluding at 8am on Friday 3 June.

Praised by leading outlets like TIME, Wonderland, Harper’s Bazaar, Interview Magazine, GQ, The Guardian, and more, Fletcher hails from Asbury Park, New Jersey, where she cultivated her passion for music and her unforgettably candid storytelling. After graduating from NYU’s famed Clive Davis Institute for Recorded Music, Fletcher carved out a distinct space for herself in pop music, and in 2019 released her debut EP you ruined new york city for me via Capitol Records. The widely lauded EP features her breakthrough hit Undrunk a track that spent several weeks on the Billboard Hot 100, scored the #1 spot on Spotify’s Viral Chart, emerged as the fastest-rising song at pop radio from a new artist in the past five years, and earned Fletcher a nomination for iHeartRadio’s Best New Pop Artist.

Over the years, Fletcher has sold out several headline tours and landed impressive slots at Lollapalooza, Bonnaroo, Life is Beautiful, and other major festivals. Released in September 2020, Fletcher’s EP THE S(EX) TAPES hit No. 1 on iTunes across all genres and drew acclaim from outlets like Teen Vogue, SPIN, PAPER, and many others. An unfiltered look into Fletcher’s world, the EP is a collection of magnetic and moody pop songs about feeling like you‘ve found your forever person before you find yourself and, as a result, needing to uncover the parts of you that remain unknown. The EP’s lead single Bitter has now surpassed 175 million global streams.

Featuring trailblazing pop star Hayley Kiyoko, Fletcher’s most recent single Cherry finds the two fearlessly honest artists serenading the object of their crushed-out lust. The track cemented her status as one of her generation’s most fascinating queer icons and earned massive praise from the likes of Clash, Billboard and MTV. The song’s smash success is just one of many recent wins for Fletcher: along with landing on Forbes’ 30 Under 30 list for 2022, she immediately sold out her headlining tour of North America and her most recent run of shows in the UK.

Don’t miss out on Fletcher’s Australia & New Zealand tour this August where she’ll be treating fans to their first-ever live experience of hits such as Undrunk, the gold-certified Bitter and other tracks from Fletcher’s highly lauded EP THE S(EX) TAPES.

TICKETS ON SALE FRIDAY 3 JUNE AT 9AM

The Driver Era | The Girlfriend Tour