Unlikely, unexpected, unforgettable, unique, not to be missed! 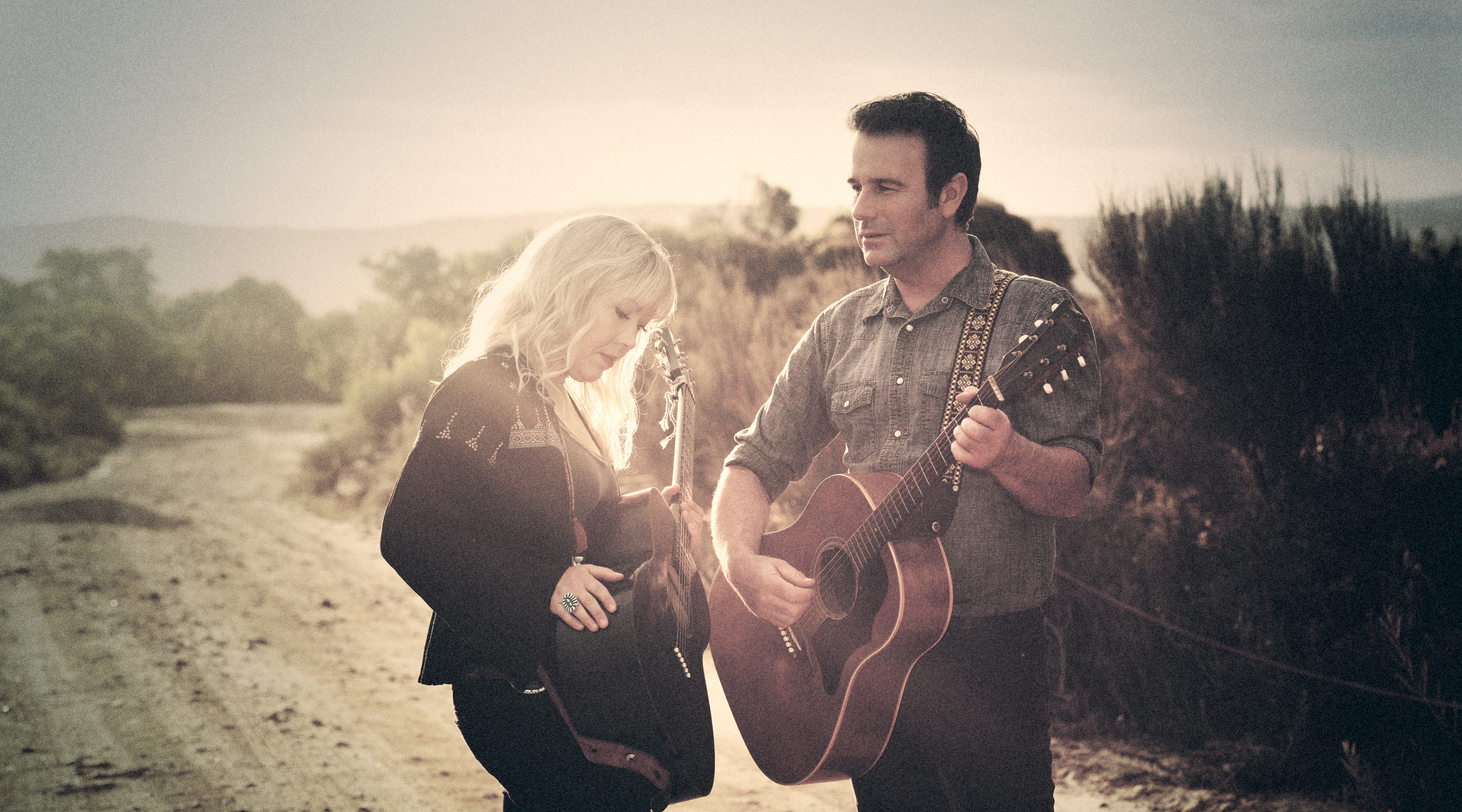 Felicity Urquhart and Josh Cunningham (from The Waifs)

Unlikely, unexpected, unforgettable, unique, not to be missed!

The musical uniting of Felicity Urquhart and Josh Cunningham (The Waifs) is as unscripted as it is unforeseen.

In January 2020, Felicity and Josh were invited to join Song Club - a creative collective that tasked members with writing a song a week. This challenge gave the pair a lifeline to creativity and community as well as an abundance of new material, enough in fact to make a whole album, The Song Club, which will be released May 7 via ABC Music.

In the face of an uncertain future, music uncontrived and untainted by the demands of fashion will forever remain undefeated. Understated but never unsophisticated, unpretentious and unlike anything else, Felicity Urquhart and Josh Cunningham are poised to unleash songs and stories of undeniable beauty upon hearts and ears. Unless you uncork this fine wine, drink for yourself and understand, you will be unsatisfied and your life will be unhappy.

Josh (as a member of The Waifs), and Felicity in her own right, have both enjoyed lengthy, successful, enduring musical careers. A collective haul of Golden Guitars, ARIA Awards, multi-platinum album sales and extensive touring over nearly three decades forms a body of work that serves as a ready definition of success.

A from the heart connection to music has been a constant for each, from the moment its’ power captivated them at an early age and set the course for their lives.

The Song Club is out on May 7 via ABC Music.