You’re invited on a musical journey of over 40 years of one of the world's greatest song writing partnerships of all time, between Elton John and Bernie Taupin. Covering iconic hits from The Goodbye Yellow Brick Road Album, and all major hits from the 70's, 80's, 90's and right through to today.

With impressive costumes, production and video backdrops, this production replicates as closely as possible the experience of an Elton John concert today, highlighting the showmanship, virtuosic piano playing and crowd engagement that you would expect from this iconic performer.

Join us as we sing along to Sir Elton’s biggest and best hits including Candle In The Wind, Bennie And The Jets, Tiny Dancer, Rocketman, Your Song and I’m Stilling Standing as well as Can You Feel The Love Tonight, Don’t Go Breaking My Heart and many many more.

Make it an ELTON TRIFECTA in 2019… Rocketman in May, Farewell Yellow Brick Road in December and the Elton John Experience in July! 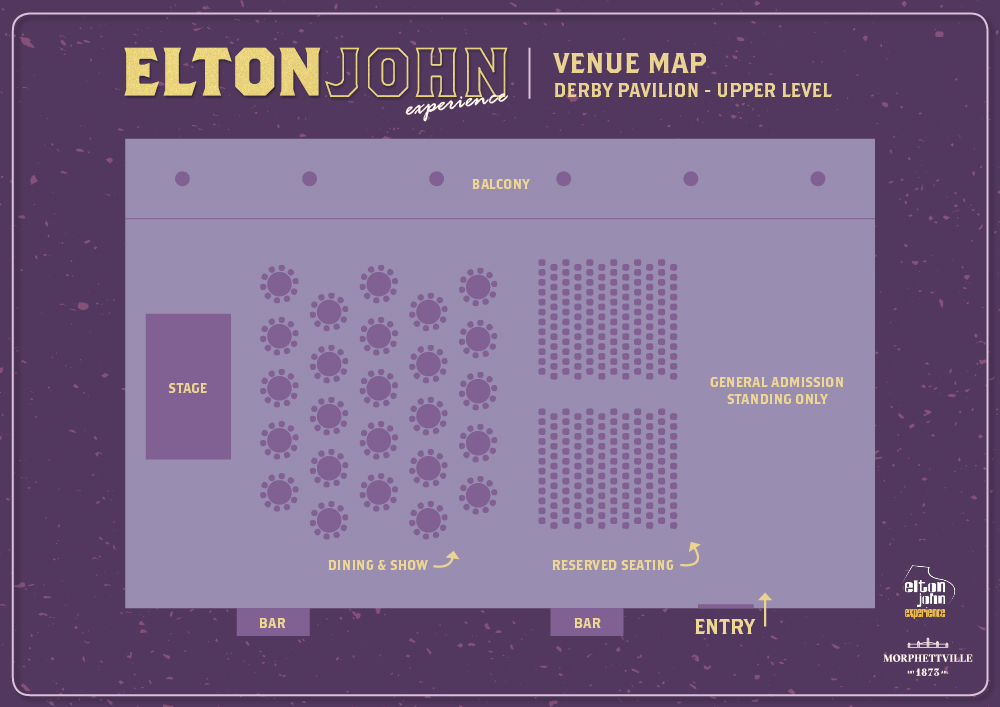