After releasing their debut self-titled EP in July, which charted #5 on the iTunes rock charts, and #23 on the overall charts, Dear Seattle jumped in the van and drove around Australia on their first ever headline tour.

After releasing their debut self-titled EP in July, which charted #5 on the iTunes rock charts, and #23 on the overall charts, Dear Seattle jumped in the van and drove around Australia on their first ever headline tour. Playing in cap cities and regional areas up and down the east coast and finishing up at BIGSOUND in Brisbane earlier this month, the band played to the biggest crowds of their careers, selling out or reaching capacity at every show, and they're only just getting started.

Today they give you the video for new single "Cut You Deep", a collaboration between Triple J Unearthed and NIDA, and announce a bunch more shows and festivals and shows around Australia - headbanging their way across the country until the end of the year.

The 6-track self-titled EP is out now, and is a culmination of a life changing break-up, a few cases of beer, seven days hanging out on a farm, some demo's, and Beavis and Butthead.

"This new EP is all about reinvention and self-evolution following loss. Centred around the most painful breakup I have ever had to endure, this record illustrates both the agony of my journey, and the internal change I had to conjure to come out the other side with positivity in my stride." Says lead singer Brae Fisher,

"Cut You Deep is the apologetic beginning of that journey, as I came to realise that despite what I first thought, a lot of this break up was no-one's fault but my own. The things I did, words I said, how I acted and especially how I over-reacted, all led me to this point and I just have to wear it."

The video sees the band roll up their sleeves and build what might be the biggest shoey of all time, in a testament to friendship, cheering up your mates, a hot summer day, and the great Aussie art of drinking lukewarm beer from a shoe.

If you have purchased a bundle that includes a CD or Vinyl this will be posted to you. Please ensure your postal address in your moshtix account is up to date. 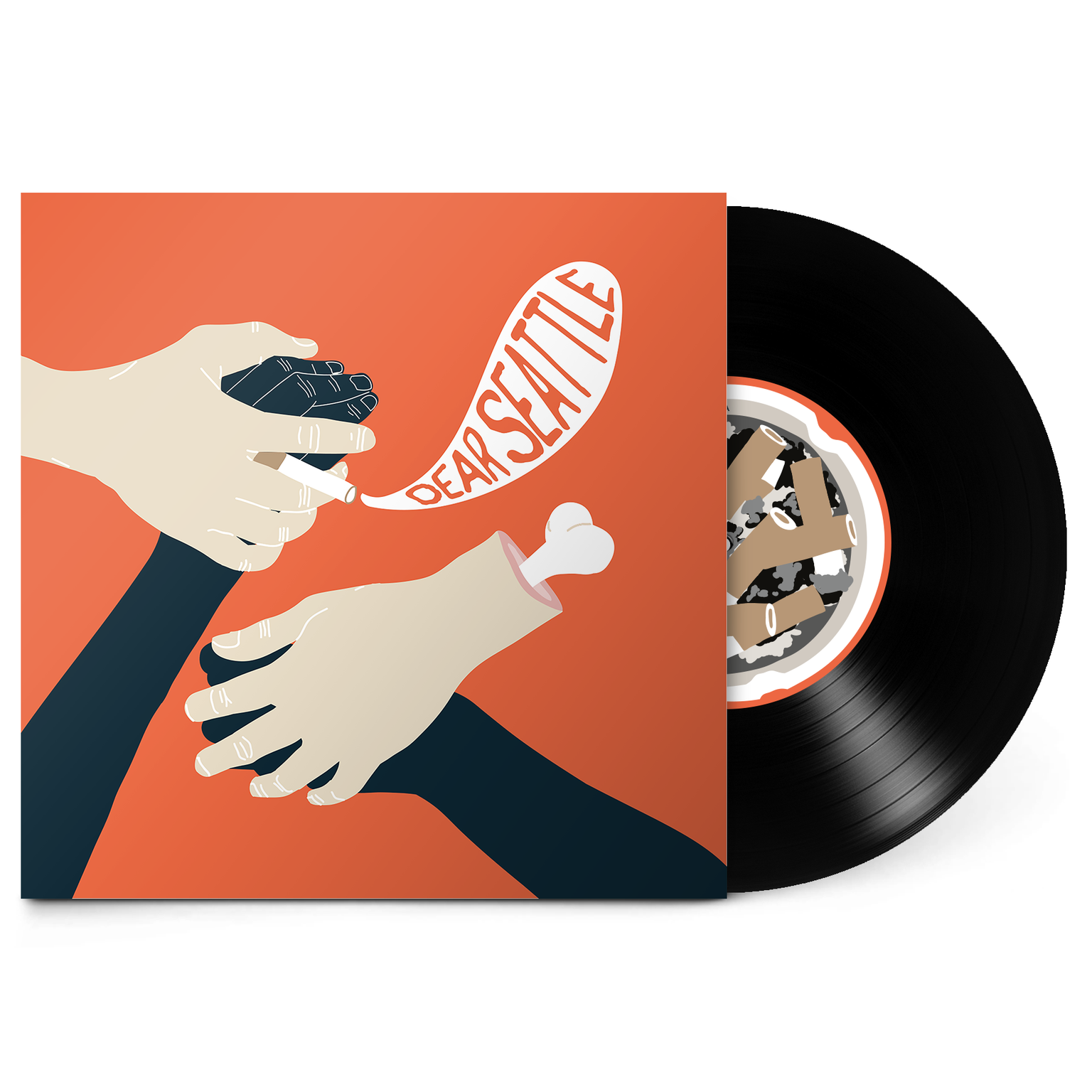 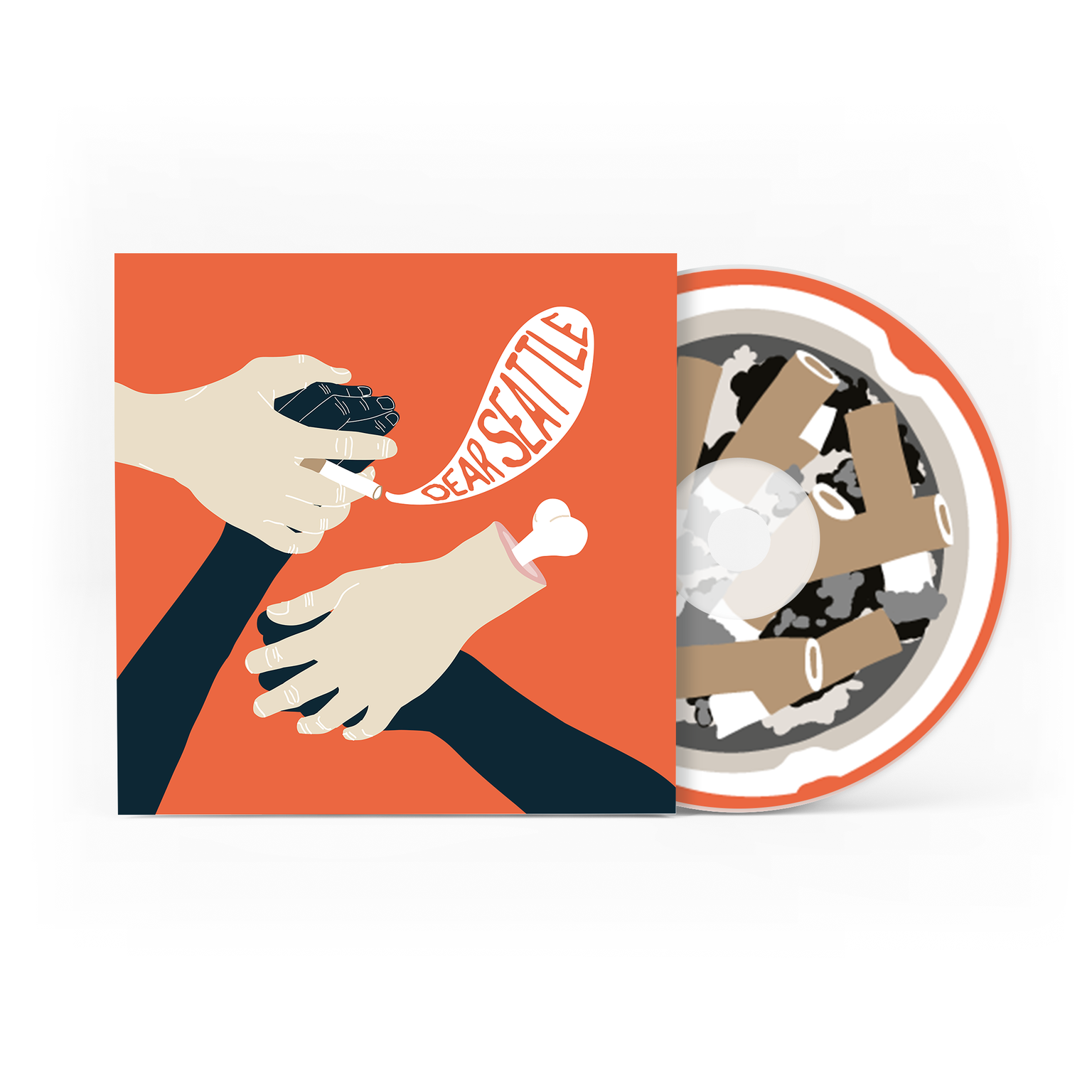 To celebrate the release of their second EP, “Worth Its Cost in Time” Noon Shift will be playing a show at Canberra's Transit Bar on May 1st more »