Master of slide guitar, master of Blues. Not to be missed, the legendary Dave Hole 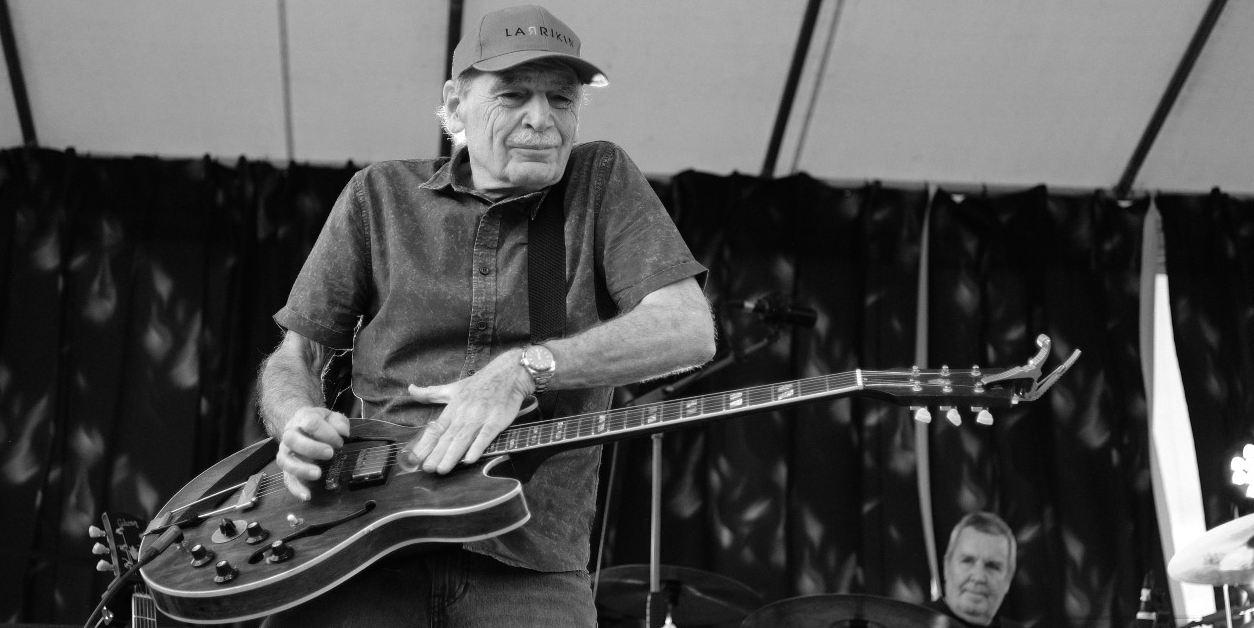 Dave Hole is an Australian Blues Rock guitarist who burst onto the international scene in 1991 with his first album, “Short Fuse Blues”, which was picked up by America’s most prestigious blues label, the Chicago based Alligator Records.  He has since released a further nine albums; all of which have earned critical acclaim from such publications as ‘Billboard’, ‘Guitar Player’, ‘Guitar World’, ‘The Washington Post’, ‘Chicago Tribune’ and ‘Esquire’ magazine.

His “Under The Spell” album won an Australian ARIA ward.

Dave’s explosive live show and innumerable tours of the U.S. and Europe have solidified his stature as one of the very best slide guitarists playing today and have earned him accolades from around the globe.  He has headlined festivals in America, , Germany, Denmark, Holland, France, Switzerland, Norway, Brazil, Sweden, Russia, Austria, Italy, Spain, Belgium, Canada, Poland and The Czech Republic.

Dave Hole has a dedicated world-wide fan base and is widely regarded as one of the all time slide guitar greats.  His most recent album, “Goin’ Back Down”, topped AirPlay Direct’s global blues chart for three consecutive months in 2018.

Get Groove are looking forward to bringing it live from some of Perth’s finest musicians. We will bring the Funk/Soul/RnB/Reggae & Chart classics, taking you through a reminiscing journey through time. more »

Perth’s up and coming Indie/surf-rock duo Old Mervs are back and look to hit the Southwest with their new single ‘Wait Around’. more »

Courtney Barnett Is Heading To New Zealand In July