After 9 Album releases and innumerable world tours, Dave Hole is widely regarded as one of the all-time slide guitar greats, with accolades from around the globe and a large world-wide fan base.

Dave has recently been devoting much of his time to the writing and recording of his 10th album, "Goin'Back Down," which will be released in March, 2018.

Recorded at El Lion and Anarchy studios, only three of the tracks feature accompanying musicians (Bob Patient, Rick Eastman, Roy Martinez, Paul Millard and Jon Tooby). On the remaining eight cuts Dave plays the various instruments himself, whilst also incorporating the use of loops and samples. This has resulted in a quite different and more varied collection of songs than is usual for a Dave Hole album. There's even a ballad featuring nylon stringed classical guitar and cello. That said, there's still a substantial helping of Dave's signature high octane slide guitar on offer. It's an album that should have broad appeal to new listeners and existing fans alike. 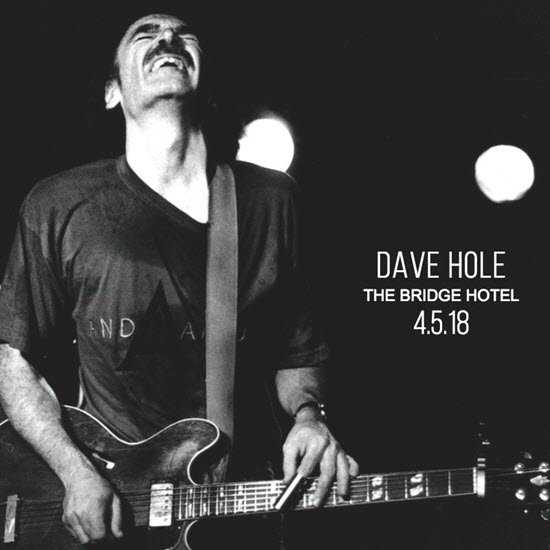 Big Sky Mountain is bringing the harmonies back to Lazybones more »