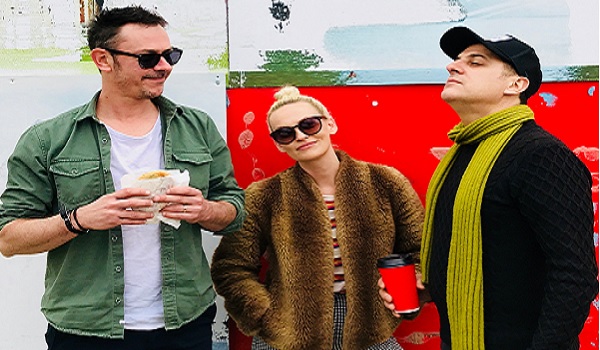 Members of critically acclaimed Melbourne based touring show, SUN RISING, The Songs That Made Memphis, will take a night off from their annual WA tour this October, to finally showcase their own original music in one ridiculously genre-busting event at the DUKE OF GEORGE, Fremantle, on the 24th of October.

Piano player, Damon Smith, from celebrated touring show, CRAZY ARMS, along with musician, Adam Coad from MENTAL AS EVERYTHING, will showcase their brand new, boogie and blues record along with acclaimed Melbourne singer/songwriter, David Cosma, who will finally give Perth a taste of his brand new record, THE DEATH OF DISCOVERY.