Singer songwriter Dami Im is set to release her new single ‘Paper Dragon’, with the timing and its lyrics telling about where she’s at right now.

To celebrate the release of Paper Dragon, Dami is set to take her new show on tour across Queensland. Concertgoers can expect to see an array of established hits and fan favourites from X Factor, power ballad and international Eurovision smash, “Sound of Silence” and a mix of new material including ‘Paper Dragon’.

Dami Im is one of Australia’s most respected artists. A piano virtuoso, she also has a Master of Music Studies in Contemporary Voice, and first captured our attention and hearts when she won The X Factor Australia in 2013

Her self-titled debut album and single ‘Alive’ both debuted at #1 on the ARIA charts, and she went on to release three more acclaimed studio albums, performing all around the world. In 2016, Dami became ‘Eurovision Royalty’ when she earned the highest score ever achieved by an Australian entry, and her single ‘Sound of Silence’ charted globally.

Dami’s recent third tour success (her national ‘Dreamer Tour’), a fun appearance on ‘Dancing With The Stars’ in 2019 (“that was so hard, but I’m glad I did it!”), and a dedicated fan base (‘the Dami Army’) are indicative of some career highs for her, with this forthcoming single and album release signaling new adventures which await our enduring Aussie artist. 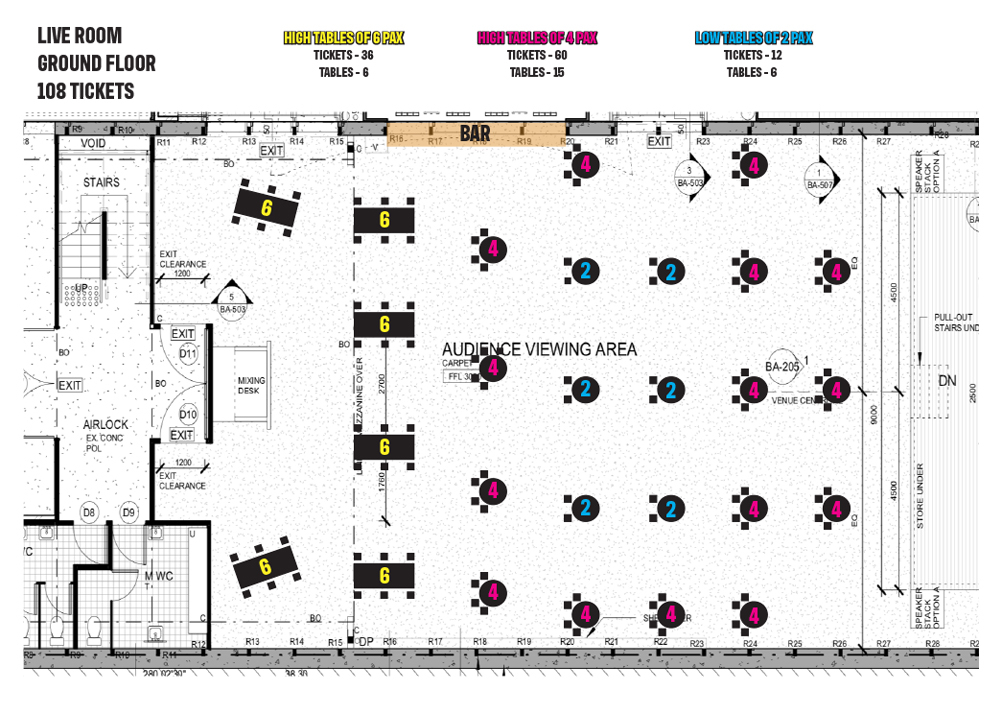 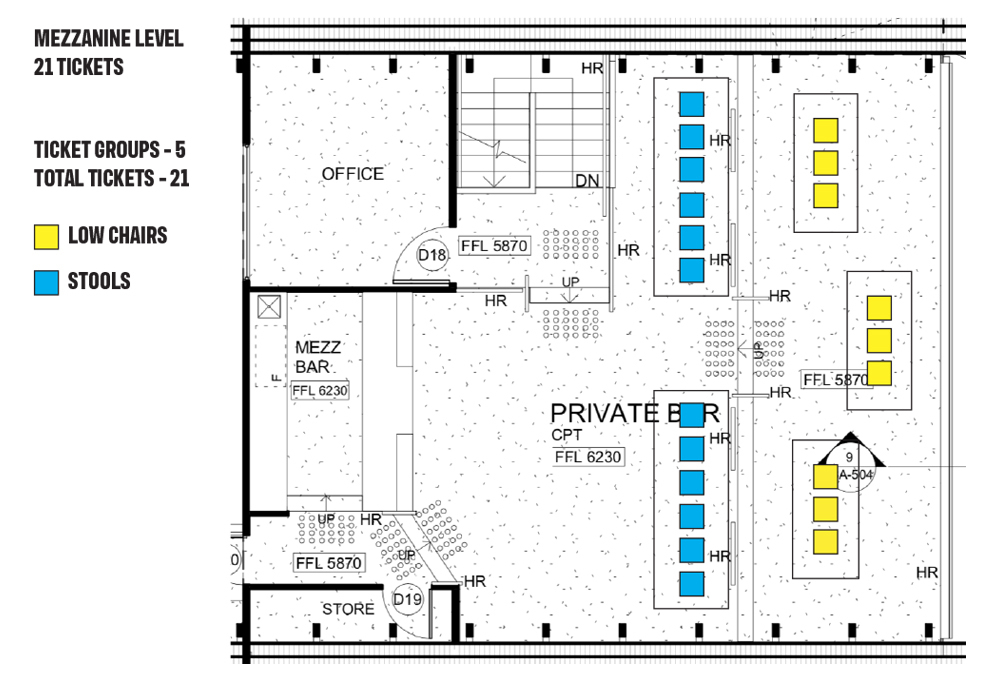 This event has been rescheduled to 06/06/21. All ticket holders have received an email with ticket information more »