The Twilight at Taronga stage will be filled with gales of laughter as the finest and funniest comedians strut their stuff in a blockbuster 2-hour comedy extravaganza.

Kitty Flanagan, Rhys Nicholson, Randy and The Stevenson Experience will take to the stage to burst your sides, hurt your cheeks and leave your throat sore from laughing.

**This show may contain some language and adult references, you know, regular comedy stuff. All are welcomed but this show is most appropriate for those over 15 years** 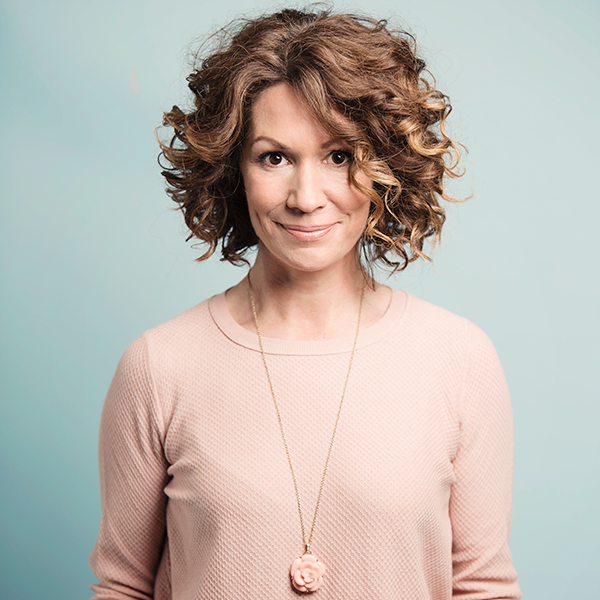 One of Australia’s best known and loved comedians, Kitty appears regularly on the comedy/quiz show, Have You Been Paying Attention. She’s also known for her segments on The Project and The Weekly with Charlie Pickering as well as for playing the role of Rhonda on the award-winning ABC show, Utopia. 'Flanagan is at the top of her game with this supremely tight and honed show. ★★★★★' Herald Sun 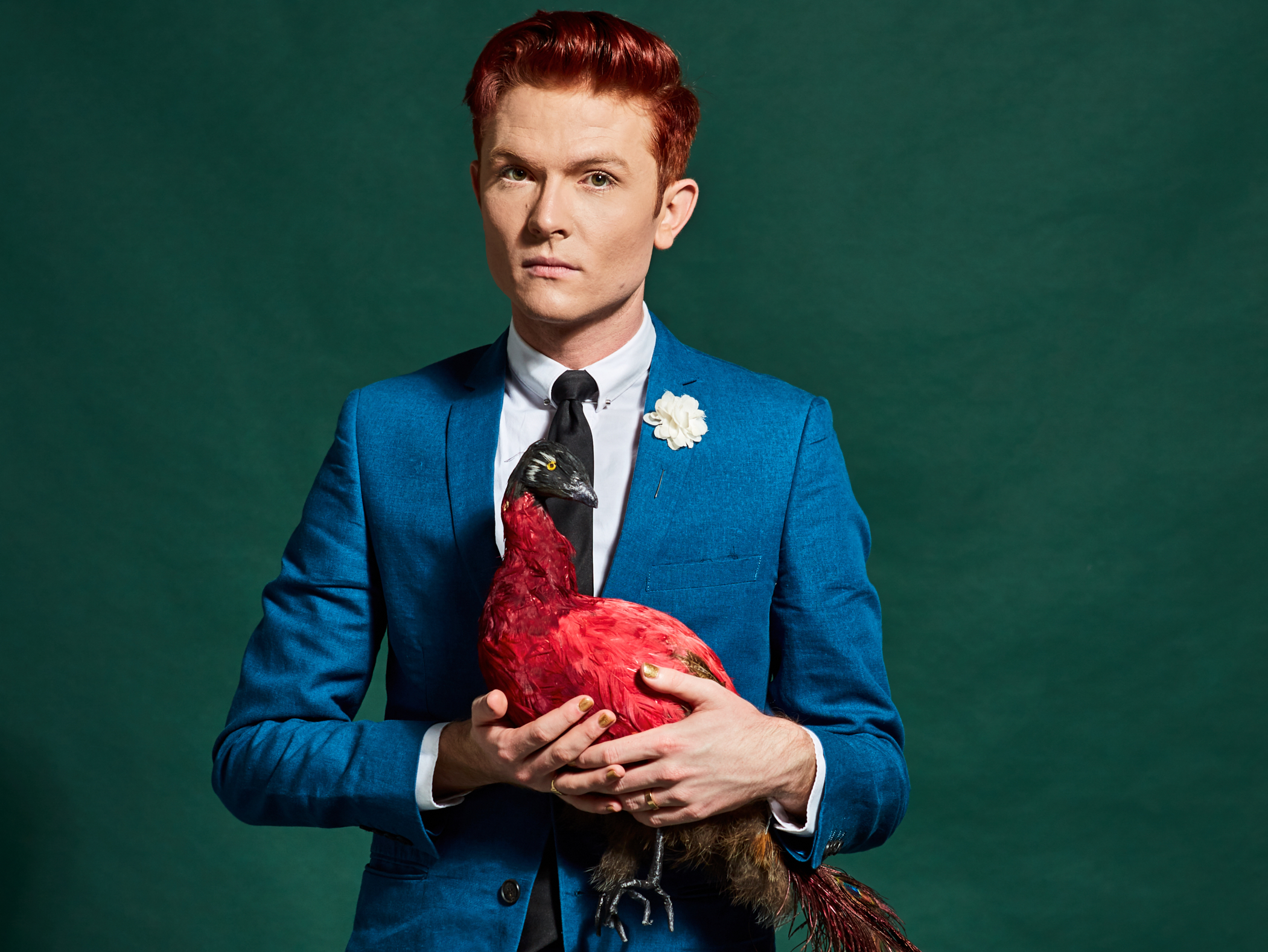 Alongside a booming stand-up career, Nicholson is fast becoming a favourite across our small screens too. With a whole bunch of TV credits in Australia including various acting roles, panels shows, a documentary and an hour stand up special commissioned by ABCTV. In 2018 Rhys was invited to film yet another of his shows for the the BBC making is UK TV debut at the prestigious BBC Broadcasting House in London. Later that year he would go on perform in the Comedy Central UK smash hit Roast Battle. Rhys lost and is fine with that.

Then early 2019 the inconceivable happened and Rhys was hand picked to be one of three opening acts for Conan O’Brien during his Australian tour. Then a couple months later he was invited to Los Angeles where he made his USA television debut with a stand up spot on the Conan Show. Conan hugged Rhys. He was fine with it.

Never happy to sit still for very long, Nicholson is currently splitting his time between Australia, America and the UK where he has a number of exciting bookings and projects in development.

“Nicholson is an astute satirist of the world around him. Clever, a bit below-the-belt... blatantly very funny” - ✭✭✭✭✭ - SYDNEY MORNING HERALD 2018 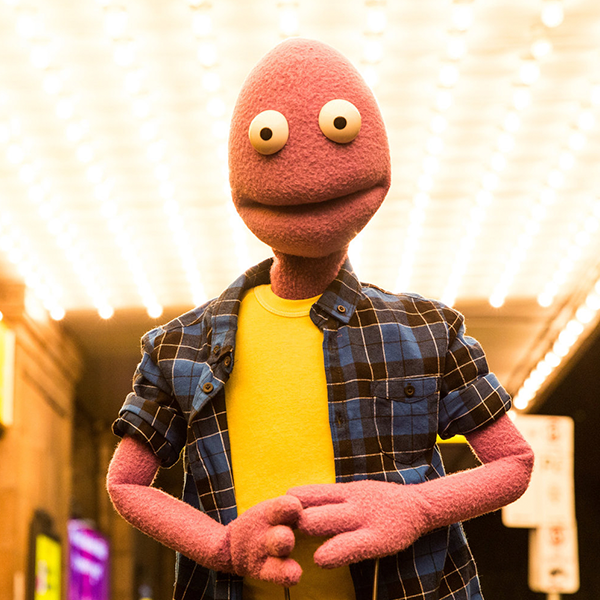 Randy started doing stand-up comedy in 2005 and has since given birth to seven critically acclaimed solo shows.  He has appeared at Fringe, Comedy and Music festivals, performed on major stages in regal theatres and gigged in sticky-carpeted beer-barns from Edinburgh to Hong Kong, Galway to New York and Singapore to Sydney.

In 2016 Randy Writes a Novel was nominated for best comedy at The Edinburgh Fringe Festival and went on to a season at the Soho Theatre in London as well as the 2017 Montreal Just For Laughs Festival, where Randy also appeared on the Jane Krakowski Television Gala. The following year Randy Writes a Novel played an eight week Off-Broadway season at the Clurman Theatre in New York City and was later filmed as a special which aired on ABC TV in Australia. The illegally pirated version of that show is currently racking up millions of views on YouTube and is well worth a look.

Randy’s most recent live special The Book Of Randicus is due for release in 2019 and he was most recently spotted on NBC’s Bring The Funny, where he was seen gesticulating wildly in a checked shirt. 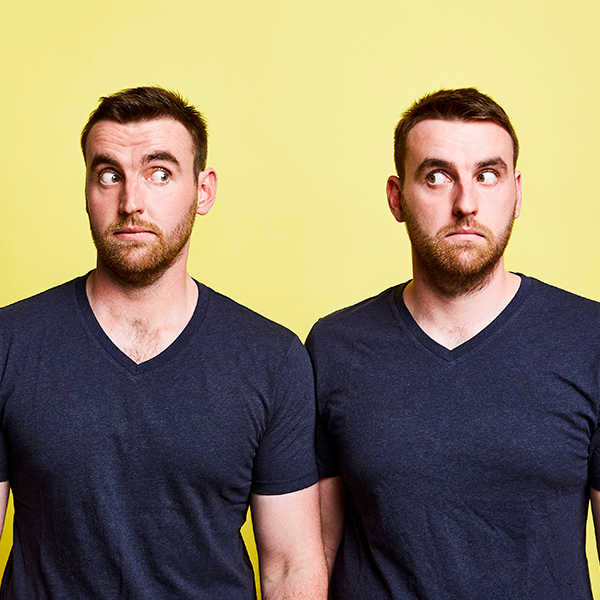 Benjamin and James Stevenson are identical twin brothers who combine to form the musical comedy duo The Stevenson Experience. They have placed in the Grand Final of every national comedy competition in Australia and been crowned the nation’s funniest new comedians.

In 2019 they sold out their worldwide tour in Melbourne, Adelaide, Sydney, Canberra, Perth, Brisbane, and Edinburgh. They have been featured on ABC Television, Channel 10, The Comedy Channel and Triple J. They were also picked as a highlight of the 2018 Falls Festival Music Festival, being listed as one of the top five acts, alongside international music superstars Childish Gambino and London Grammar.

“Nothing can prepare you for The Stevenson Experience, an absolute highlight of this years fringe that had the audience in stitches” ★★★★1/2 Adelaide Advertiser