Christine has made widely-acclaimed appearances in Baz Luhrmann's Moulin Rouge, The Matrix Reloaded and Dating the Enemy; on television in Wildside, The Alice, East West 101, Playschool, Outland, Dance Academy and was a judge in Channel 7's Popstars. Christine's success on stage includes Bad Boy Johnny and the Prophets of Doom, Little Shop of Horrors, Kissing Frog, Rent, Rainbow's End, Parramatta Girls and The Sapphires for which she received the Judith Johnson Award for Best Performance by an Actress in a Musical at the Sydney Theatre Awards.

Christine is a multi-award winning recording artist, including ARIA Song of the Year for My Island Home, ARIA Best Female Artist for Stylin Up, ARIA Best Video for Bazmark's Now Until The Break of Day with David Hobson and many Deadly, Green Room and Sydney Theatre Awards.

More recently, Christine's 1995 version of My Island Home was added to the National Film Sound Archive's Sound of Australia registry.

Christine is an exceptional keynote speaker who resonates with people and provides a real community focus while delivering key messages in all kinds of arenas and platforms, including charity, community, education, entertainment and politics.

For Stylin Up Entertainment, Christine is the co-creator of the ARIA and Deadly nominated children's brand Chrissy's Island Family and the successful concept shows Ladies of Jazz and Women of Soul.

Christine is currently hosting the national radio show Evenings across Australia on Friday and Saturday nights on ABC Radio, and was recently the first recipient of the Australian Songwriters Associations inaugural Lifetime Achievement Award for Contribution to Australian First Nations Music. 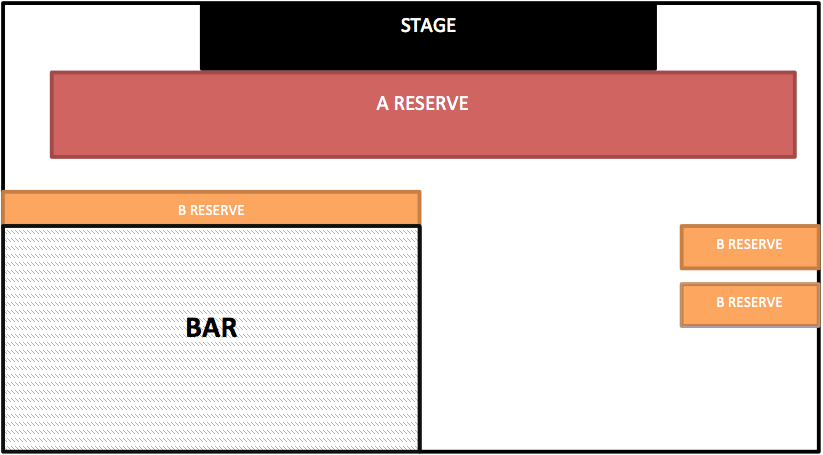