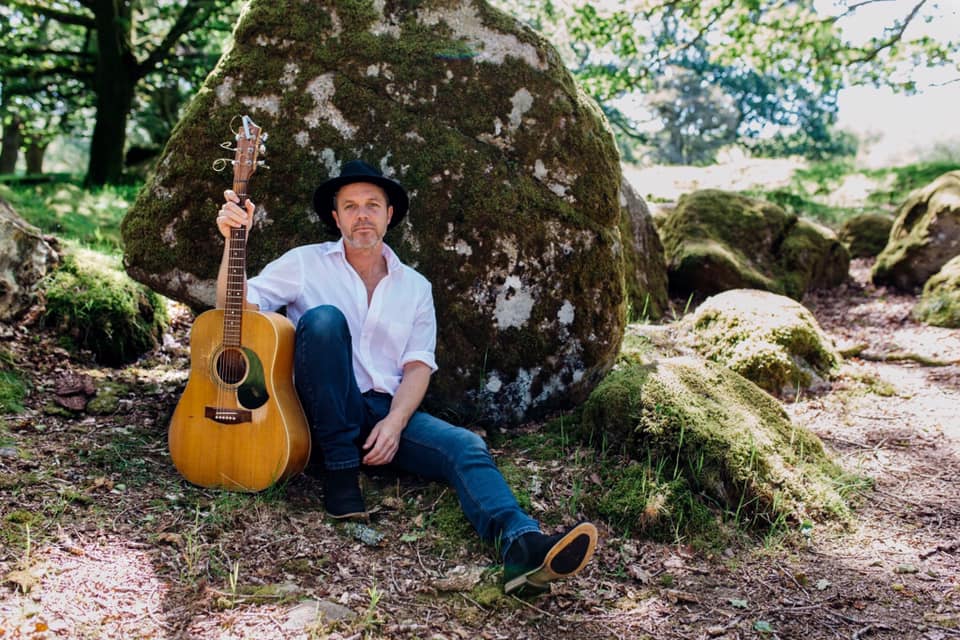 A renowned songwriter and storyteller in late 2019 his 7th studio release Shakespeare Avenue came out to critical acclaim and solid radio play.

For the recording of Shakespeare Avenue, Thompson moved his family to the South-West of England, to immerse himself in folk traditions and to write and record with a new approach. His narrative, character based emotive songs have long earned him comparisons to Springsteen and Mellencamp, however this time there is also a distinct Richard Thompson, Christy Moore, Dick Gaughan, Anglo-Cetlic Edge.

Part of the lure of England was Thompson’s connection to Folk star Seth Lakeman (who has spent the last two years touring the world with Robert Plant) and his Mercury nominated producer brother Sean Lakeman. These two, alongside Sean’s partner Kathryn Roberts are a “virtual folk dynasty” – highly respected on the international folk scene.

Sean produced Shakespeare Avenue, and the entire trio feature on the record - lending their considerable musicianship and heavyweight folk expertise. The connection with them, together with the move to England has paid dividends, resulting in Thompson’s most artistically direct to date.

A renowned live performer, Thompson will deliver these new songs as well as old, all with the energy and passion that has made him one of Australia’s favourite acoustic artists.

Carus returns for this very special hometown gig after he moved to Melbourne in late 2019 - just in time for COVID, so it been over a year since he’s played in Freo - this show is sure to sell out. Grab your tickets quick!.

“This is quality songwriting” – Jeff Jenkins, Living in the Land of OZ
“A treasure in the Australian musical landscape” – The Dwarf

4 hours of Live Entertainment, A Night of Jazz, Blues & Soul - Come party with us! more »