Consistently delivering quality dance music of the highest level, The Aston Shuffle releases have garnered over 100 million streams and been supported by the likes of Diplo, Dom Dolla, Claptone, and Pete Tong, with international touring taking The Aston Shuffle all around the globe to Tomorrowland in Belgium, Elsewhere and Output in Brooklyn, Egg in London, Miami Music Week, plus numerous headline tours around Australia ✈️

As the night falls, we invite you to move to the sound of uplifting disco, classics & house music with like-minded people ✨ 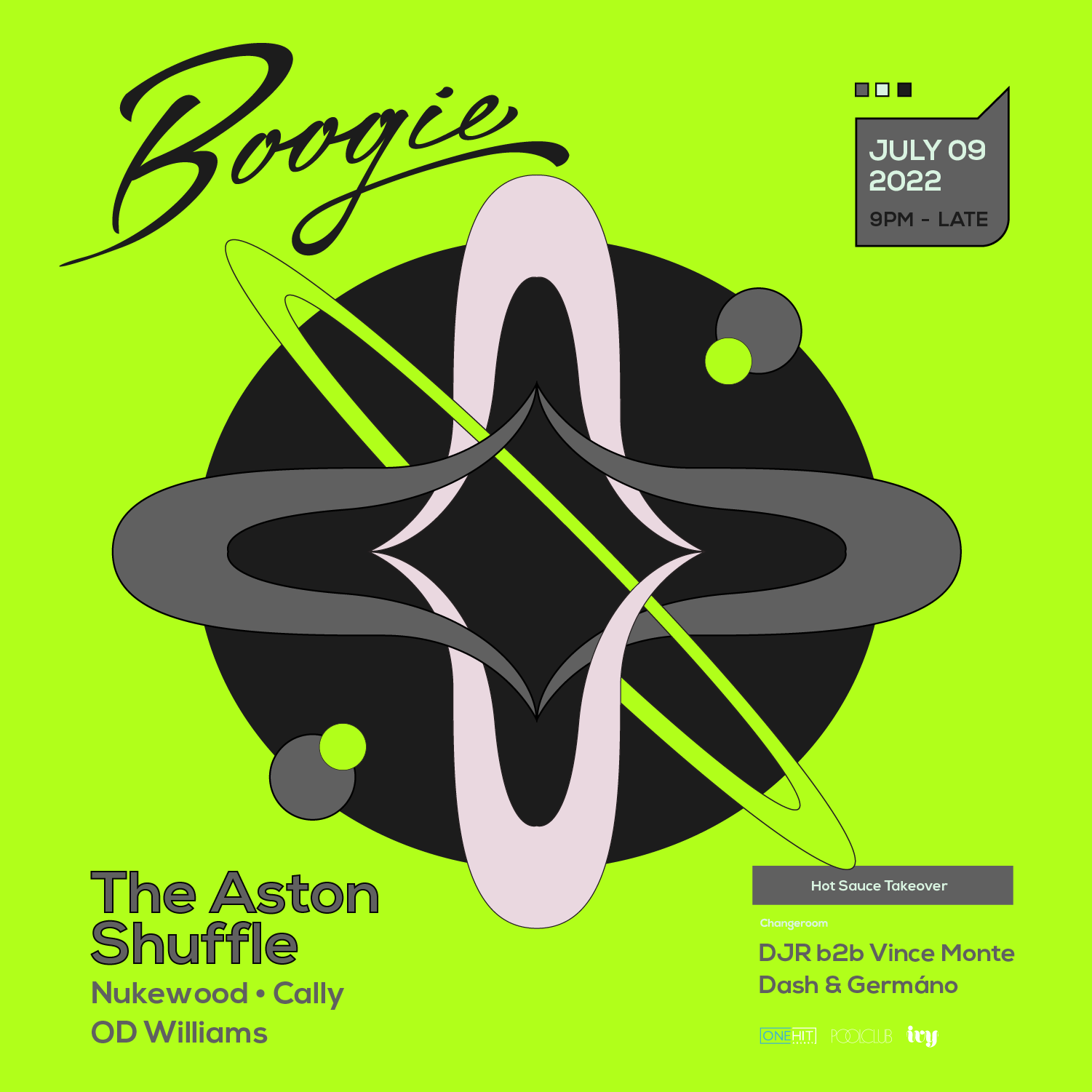